(Every now and once-in-awhile, I have to beg forgiveness for the typos that sneak in here, as I rapidly-plus try to get these blogs out and about. I assure you that 99.9 percent of my mistakes are truly grammatical overlooks. I’m actually well-taught when it comes to academic grammar, i.e. old-school learning, via ruler slaps to the head region by sharpshooting nuns. I’m also conversant with idiomatic parsing, my favorite zone to explore with new-age grammarality and out-there words of no particular or known origins. If you spot a typo so egregious it could get me hauled in, please let me know – or, if it works, pass it on.) 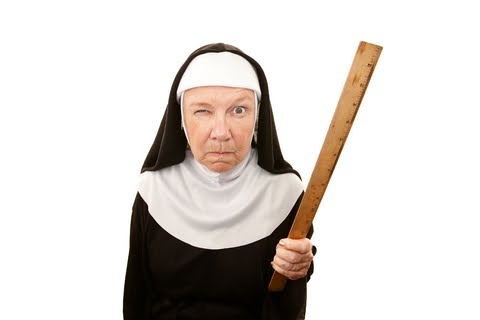 Tuesday, November 18, 2014: These coldly cruel winds wasted no time browning the ocean. By late day, it was coffee and cream -- with a bit of whip cream on top.

This darkening is not what the plugging doctor ordered. Hell, it’s not even what the bait-casting doctor wanted to see.

We are only 12 days from the end of the 2013 LBI Surf Fishing Classic. What’s more we’re not all that far from the start of schoolie season.

Size does matter this bassing time of year. Not that I’d weigh in anything under 30 pounds. I just like (video)taping bigger bass and then ceremoniously loosing them. I’ve had no such likes to this point.

With the help of favorite rigs from Kirby, I turn to bait this week. I’m serious this time. 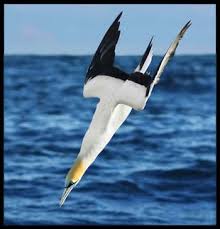 On the signs-of-hope front, the gannet have arrived in droves. The large diving birds, that regularly live far out at sea, are prime indicator of where the bait is at. Their splashes are so big that, from a distance, many beach folks mistake the impact spray as whale blows.

If you’re fishing, make sure to pull out the binocs to watch them dive. Talk about making a splash. And some of them don’t land right. Nearly every year I find one or two of these booby-like birds on the beach, all stunned. Yes, they’re very close relatives of boobies, which is easy to tell when on the beach and their huge feet show. 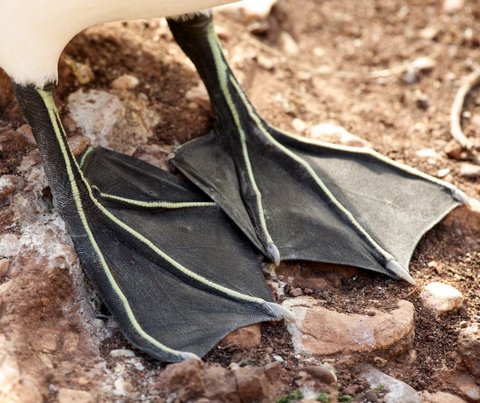 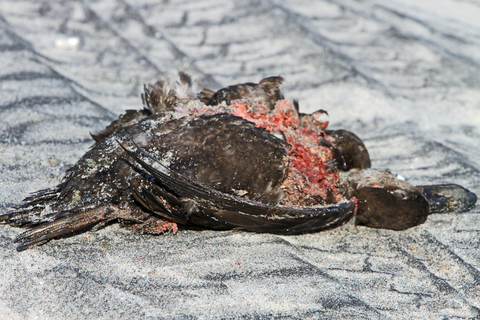 Here’s a sick, albeit passing, thought. I was photographing the eagle-downed black duck the other day and underwent this overpowering thought process whereby I pondered tossing circle hooking a big chunk of fresh bloody duck and casting out.

Admit it, that even gets a bit of an “Hmmmm” out of you, doesn’t it? 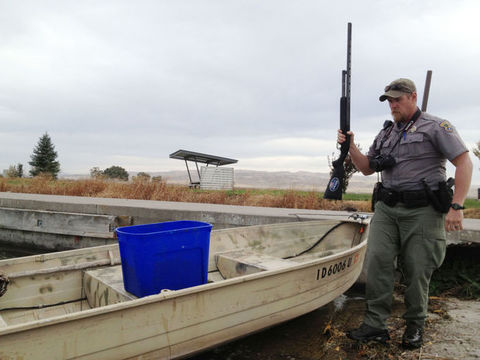 And you, with the same luck as I have, quickly envision finding yourself being rapidly approached by the only Fish and Wildlife officer you’ve seen in over decade.

“Hello, officer. And isn’t it a lovely day?”

“Lovely? It’s freezing cold, the water is muck-brown and nobody has seen a fish in days. What’s more, your little duck buddy there seems to be having even a worse day. Sir, I’m gonna ask you out right: Are you using black duck bait?”

“What the f***! You mean to tell me there’s such a thing?! … And I’ll have you know that duck was killed by a bald eagle and dropped on the sand.”

“Sir, do you know how often we hear that excuse? We’ve actually dubbed it the bald eagle defense. Judges always get a good laugh out of that one.”

“Sir, you’re in violation of more state and federal regulations than I can count – but I’m gonna try. We got this contest going on back at the office. … In fact, you might wanna sit in your truck while I write ‘em all up. I’m gonna win that contest this year.” 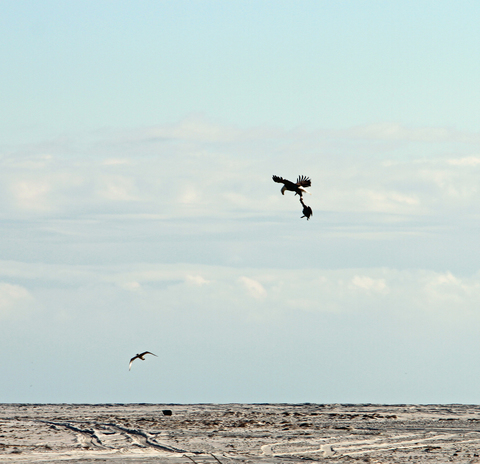 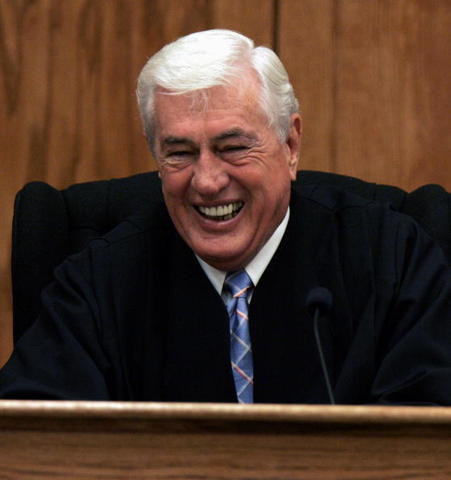 That dead black duck sat right the hell where it fell.

How much snow occurs in winter ... we should be honored to get any . ICCAT increases bluefin tuna quotas based on stock assessments, but some say increases are too large 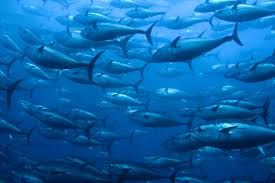 WWF said that the increases in Atlantic Tuna quotas approved by ICCAT this week are too much, too soon.

“It might seem a paradox, but the bluefin tuna case confirms that sometimes it’s more difficult to manage a success than a crisis,” Dr. Sergi Tudela, Head of Fisheries Programme at WWF Mediterranean said. “It’s hard to apply the term ‘moderate’ to an annual increase of 20% over 3 years. We are concerned that the huge conservation efforts of the last years might quickly fade away.”


The group set a 20% increase as a target for 2017 as well, but that is conditional on a future assessment.


With indicators of measurable growth in the western Atlantic bluefin tuna population, members of ICCAT raised the quota to 2,000 metric tons, an increase of 14 percent, even though the population remains severely depleted. According to scientific assessments, there is a good chance that increased catches will reverse the upward trajectory in population size.

While ICCAT’s scientific committee agreed that a ‘gradual and moderate increase’ in catches would not jeopardize the stock health, some ICCAT members raised concerns that an increase of more than 70 percent is neither moderate nor gradual.

Several commission members raised objections, which could lead to fishing outside the bounds of scientific advice if these countries pursue catches over their allowable quota.

ICCAT took steps to strengthen port state compliance among members, but once again failed to implement a new system that would electronically track all catch and major sources of trade of Atlantic bluefin tuna.  This is the fourth straight year that the target date has been postponed. 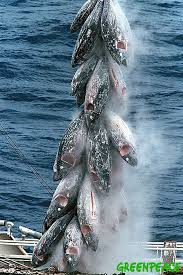 We will see if they hit hard again tomorrow!
‪#‎fallrun‬