She has the worst ERA in the history of baseball but she was just offered a 10-year contract ... by the players!

Tuesday, May 17, 2016: It’s seldom I get to put out a “good wind” alert but there are ideally low fishing winds for the entire week. Even the northeast winds moving in are going to be under 15 – mainly way under. Then, as the week progresses, west and south winds stay in the 5 to 10 knot range. Forget any drips. They should never be a deterrent.

Bassing from boats will continue to explode this week. While snag 'n' drop is working fine, a slow troll might be doable if the blues aren't all that thick -- which they might be.

Surfcasting is producing stripers at a fish-a-session rate. That should also increase a bit with more doable wave and wind conditions in the suds zone. Per usual, it's bait rod fished static (wth circle hook) while throwing an entire quiver of plugs and jigs.

BLUES-ABOUT: There were blues in the inlet today but not excessively so. While any other year I might say the slowdown is a sign that the big push of big blues is over, not this spring. To out south, there are still some waves of choppers mobbing up.

While bluefish are being studied in every which direction, around the world, they’re still strangely mysterious when it comes to their overwintering habits, including how far they travel in winter.

As to how they can become so plentiful, blues begin to spawn at only two years of age (14.5 inches), possibly slightly younger. Their high metabolism leaves them somewhat short lived. Few see an 11th birthday, as compared to laid-back stripers, which can readily live three times longer. On average, twenty-pound bluefish are maxed out, size-wise. However, fish to 30 pounds have been documented. Those jumbos are likely genetic rarities; coupled with a copious food supply, since a 30-pound fish isn’t that much longer than other mature blues. That makes full sense. We’ve all seen the astounding weight a blue can gain throughout summer and fall. Record-breaking size is likely not from their living longer.

With all that in mind, it takes some data-searching to recall what sort of bluefish spawn we had maybe eight to 10 years back – aligning with the average age of the choppers in this and last year’s massive spring showing. However, even knowing the year-class numbers back then gives no hint as why so many of them have been able to survive to the current size. This cycles us back to the mysterious winter lives of the species. The current year-class must have had things sweet – for a long time.

Finally, the same coastal area that have seen this chopper invasion noticed a near non-show of so-called eater blues (tinker, tailors, cocktails) last fall – or even this and last spring. It sounds weird to announce a likelihood of a remarkable falloff of bluefish in the next few years but low recruitment is pointing to that. And, yes, blatant bluefish cannibalism might well play into a lack of blues of smaller-than-slammer size.

I’ll suggest no. I have cleaned bluefish of every size (even done it professionally) and never found striped bass remains within. At the same time, there are few other marine species I haven’t found in bluefish bellies. Please chime in if you’ve found otherwise. Methinks I won’t hear much chiming.

Why blues forego dining on stripers, I can only guess, possibly the nasty dorsal spine, though I’ve found decently dorsal-protected tog inside LBI blues. I’ve even found semi-digested spiny dogfish parts inside LBI slammers, 1980s.  Despite a blue’s willingness to scarf down clam gobs on a hook, I’ve never found clam parts inside a bluefish, though that could be the speed at which it can digest something so soft.

Below: A bass this small is up for grabs from blues -- and even its own kind. 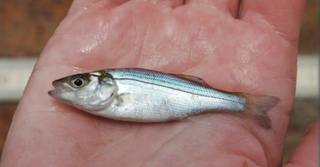 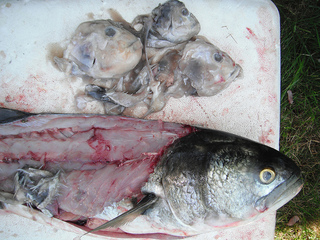 Requested to ask fishing folks not place big loads of loose fish racks and viscera into municpal street-end containers. Bagged is better -- but no bargain for public works folks, though the cooler air is helping keep things from going rapidly rotten. Disposing back home (bagged) in garbage cans spreads the disposal burden. I'm not big on throwing pounds and pounds of fish guts and such into the bay. I know it sounds organic and all but I can't be the only one who has seen racks sit on the bottom for days ... before getting washed ashore in higher tides.

Worst thing is to throw fish remains into trash dumpsters. Even a little sun heats them up. What's more, they don't always get picked up often enough to keep things from going disgustingly rotten within. 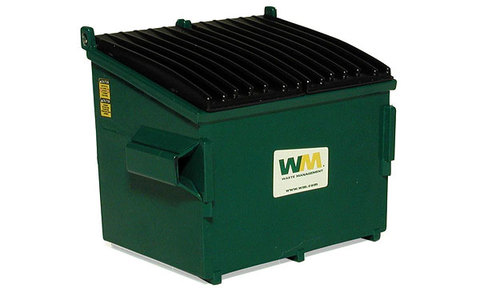 I asked GSP road folks if they've had any problems with fish thrown out along the Parkway. Absolutely none. 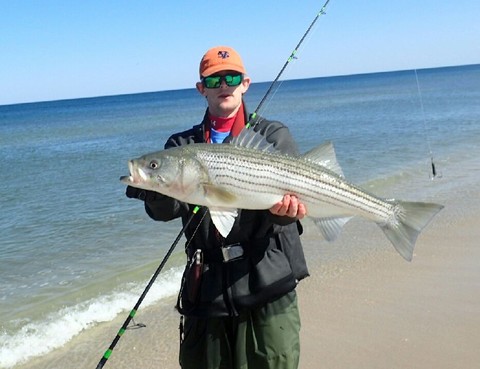 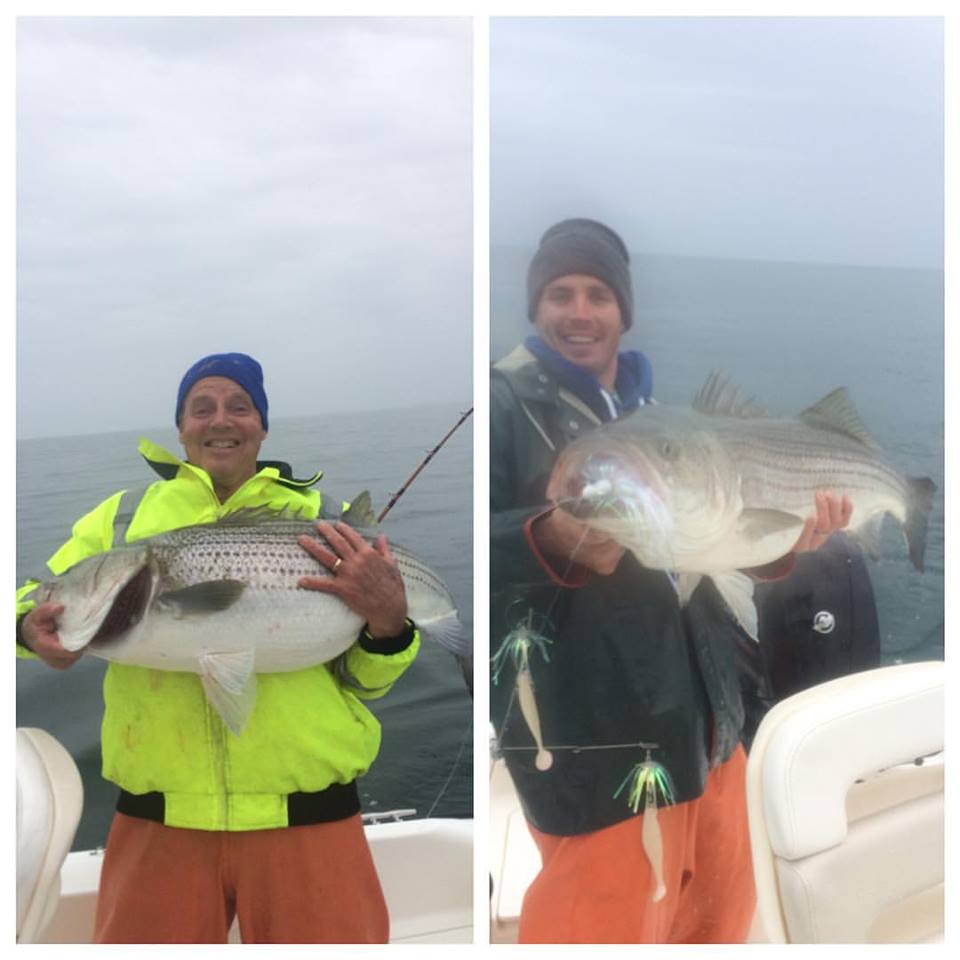 Come out on May 19th at 6:30 PM at the Maris Stella Retreat and Conference Center in Harvey Cedars, New Jersey (on Long Beach Island) for an Ocean Frontiers ll film screening and Q&A event focusing on ocean stewardship in the region and the new Mid-Atlantic Ocean Action Plan that’s coming out in June!

If you're all fired up after the event, come along for some 'Blue Drinks' and networking, starting at 9:15pm, at The Old Causeway Steak & Oyster House, 1201 E Bay Ave. in Manah...

Join us on May 19th at the Maris Stella Retreat and Conference Center in Harvey Cedars, New Jersey (on Long Beach Island) for an Ocean Frontiers ll film screeni...