Below: Yet more illegal taking of sharks. Tuesday, June 09, 2015: Hard southerly winds for much of the day gave way to the sudden heat of westerlies, late afternoon. Those winds could clean up the riled ocean, which has been pretty much low on the fishability scale.

The bay, albeit windblown, has offered some leeward spots for fluking.  The better flattie action is south. Doormats (5 pounds plus) have been frequent, even in areas where the bite is sorta slow.

Bassing has been bad for many of the folks I’ve chatted with. That badness was do, sometimes in large part, to the winds. However, some surf casters taking advantage of the weekend’s quieter winds weren’t knockin’’em dead by any stretch. I did have a lone report of good boat bassing down near Great Bay. Not sure of the size factor there. 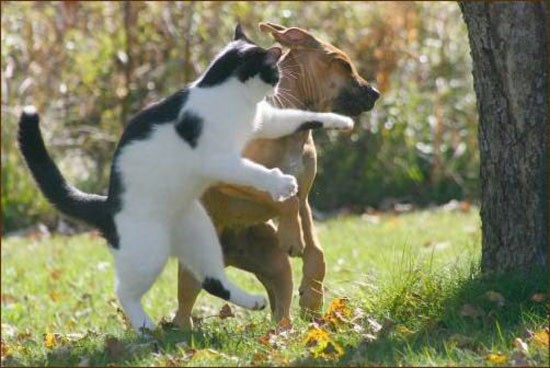 Beach replen has moved to Nebraska Ave., with some tough-ups still being done in Ship  Bottom.

How weird will it be to have that famed “big” jetty off Nebraska Ave. fully out of sight? Looking further ahead, I can’t even grasp the famous Holyoke Ave. jetty in Beach Haven being fully sanded under, though I guarantee it won’t be long before those rocks show again, as pumped in beach sand erodes and moves into the ocean.

Once out at sea, the moved/eroded sand becomes part of the so-called bottom profile. The bottom profile’s main attribute is sandbars, which are actually the first line of defense during a storm.  Waves that have already broken on sand bars have far less clout than those that make to the beach unmolested -- and pound the beach with all gun firing.

Replen note: There was a fairly major replen hiccup in Ship Bottom, between 25th/26th streets. The ACE’s dune-building process purposely forsook that zone, for legal reasons, due to some “hard structure” discovered there. I think it’s a wooden, bulkhead-like structure. Get this: That small, two-block stretch in Ship Bottom will now have to be done in September. That means the entire Great Lakes pumping set-up must return there. Hell, that’s gotta be hundreds of thousands of extra dollars! WTF! Just truck the damn sand in from the mainland. Save a bundle.

Lucky I looked down before I slipped into my flip-flops this morning. Real funny, guys. Ha-ha. 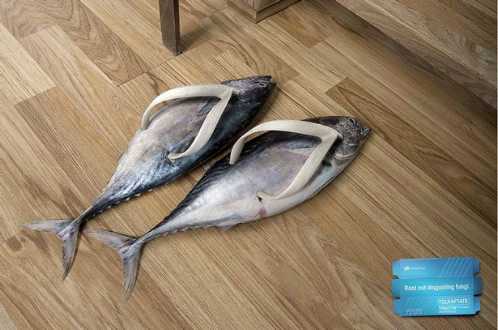 ALAS, POOR BRIAN: First is a fishing story of a fisherman who came face-to-face with a buddy who had been lost at sea three years earlier.

Sadly, this wasn’t a case of the lost suddenly being found still alive -- living on a tropical island populated by nothing but women, stranded there when the men of the tribe had gone off to participate in a Gay Rights Parade and never returned.

While that would also qualify for a weird-ass tale, this case entails a fisherman coming across his long lost – and deceased – friend.

In 2007, commercial netter Barry Hunter was in the midst of a decent haul of bottom fish. Things took a freak-turn when he found a mint-condition human skull staring up at him from amid the fish scales and slime. This is not the type bycatch that fishermen care to come across.

Hunter hurriedly took his fish catch to market and the skull to the police department. He sorta knew that the first person police suspect in cases when body parts are bandied about is the initial bandy-abouter.

In this case, the police knew they needed to first ID the random skull before commencing with, “So, where were you three years ago on June the 12th at between 8:45 and 9:12 pm? … Aha! I see you’re hesitating. And why is that?”

Fortunately, for Hunter’s sake, the skull spoke for itself.

The cranium was officially ID’ed as none other than one of Hunter’s drinking buddies, fellow fisherman Brian Allison. Allison had been lost at sea years earlier, with his brother-in-law, when his commercial trawler, the Jann Denise II, sunk in the North Sea. Somewhat obviously, the two fishermen were never found.

While there’s no doubting the fairly eerie weirdness of this tale, Hunter’s hauling in of his buddy’s cranium actually brought immediate relief and closure to the lost fishermen’s families and friends.

To be sure, there are always those who might put a paranormal spin on this incident, admitted Hunter.

As to his returning to that same spot to fish, Hunter wasn’t sure.

We fished the bay the last few days as the ocean forecast did not look great. As it turned out, the sea condition was not as bad as predicted, but the big stripers didn't cooperate for those who tried. The only fish I even heard of was trolled by Brian Ewan from my marina, trolling spoons off of IBSP on Sunday. Is it winding down, or over? Did they pass us up because of the arctic-like water temperature all last week? I doubt it. We still have plenty of time. June has always been a great month for snag and drop fishing as well as trolling spoons. We might not have them in our backyard as we would always hope but I'm ready to run. The plan is as always: Out the inlet, make a left and keep going until you find the bunker with the fish. Sometimes Island Beach, sometimes Lavallette, last year I had to run to Asbury Park and Deal some days to get into fish. Oh well! I have no north to south limits, only east. Topped off, we can run for two days. If you want to catch these big stripers.......Be ready. That wind is going W, SW, and NW. Going to be some flat ocean conditions coming up. Good bunker spotting water.


We did alright in Barnegat Bay over the weekend. Wasn't great, but we caught some fish. Saturday we had a bunch of short fluke and some bluefish on poppers. Sunday I had my old friends and Fisherman Magazine alumni on board, Mike Brullo, Nick Honachefsky, and Austin Perilli. After catching a lot of short fluke Austin asked for the net, I grabbed it and freaked when I saw what he so calmly called a "good fish" laying along the side of the boat, an 8 1/2 pounder! He also added a 19" just to keep us in our place. Had a blast with those guys. Added a 20 inch fluke later in the afternoon along with some blues on poppers.


Sailing Open Boat or charter Wed, Thurs, Fri, June 10, 11, and 12. Noon to 6PM. Ocean or bay. Whatever you guys want to do. We have the weather finally. We could target the blues and fluke in the bay or go hunting for the big bass out front, or some of each.


Attached pic: Austin Perilli of Brooklyn, NY with his 8 1/2 pound fluke he jigged in Barnegat Bay aboard the Hi Flier Sunday.

Today's bounty. 2 32 inch blue fish weighing in at 16 and 18 pounds. Great job Ronald Pavia putting us on these 2 beauties!