Tuesday, July 21, 2015: We’re inching out of the hot and toward damn-decentness.

Without sunscreen no less.

Below: Safety first in North Carolina's shark-infested water. Oh, the contraptions won't protect them, however, having the sharks keeling over with laughter will give these folks the lead time they need to get in safely. Tuesday, July 21, 2015: We’re inching out of the hot and toward damn-decentness. For the entire week ahead we’ll be in pink – and not the red – with air temps inching into the 80s, but lower humidity. While winds will be shifty – and occasionally gusty – I see lots of breaks in the gusts, allowing boaters to break out for some timely fishing, even on the reefs and wrecks. Those re the only places offering any variety. Per usual, the late worm gets the bird, especially on smaller wrecks. 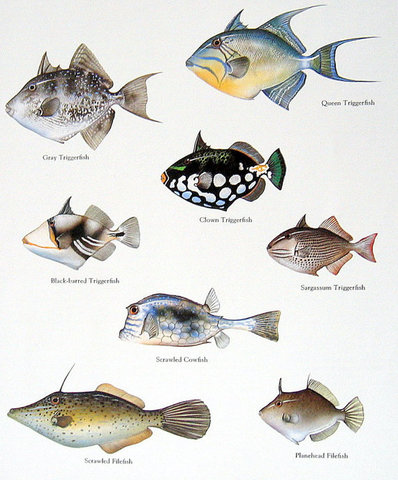 There are sheepshead hanging near the spans. That’s all I can disclose on those tasty buggers. Below: William Catino of Ventnor, New Jersey, reeled in the new state record Sheepshead on October 14, 2014. The fish weighed in at 19 pounds, 3 ounces eclipsing the previous state record by 2 pounds. William was fishing off a dock in Longport using a rod and Penn reel when he landed his catch, per http://www.onthewater.com. 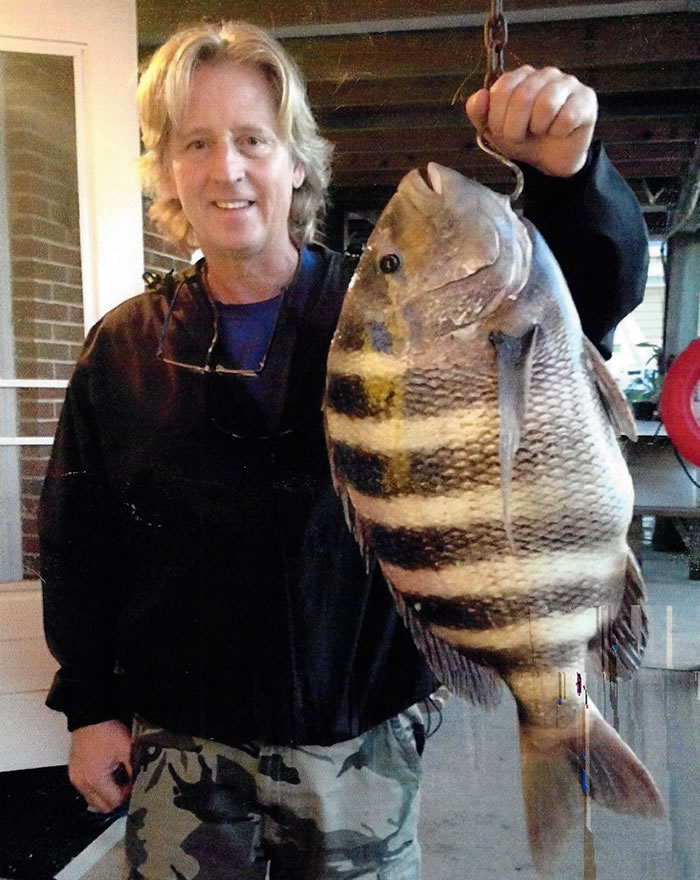 Sharking should be good this week. Please release speedily and with care, including allowing them to revive in the suds. Also remember that sharks are actually wimps when it comes to taking hits. Rough handling will kill them. Also, do not turn sharks on their backs. It can prove fatal. See “wanton waste” piece below. I do not believe it is a big problem at this time. I wrote it at the behest of a couple concerned folks.

Is anyone fishing on just-replenished beaches? I’m wondering how quickly fluke repopulate the swashes in those zone. I have to think there are loads of goodies for flatties to feed upon, ranging from stuff transported in via the dredge materials to smaller fish and crustaceans moving in feed on that feast of pumped in morsels.

Also, I'm interested in anyone fishing from atop a stand-up paddleboard. 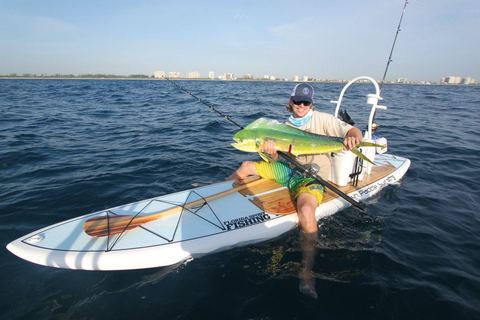 NOT WANTIN’ ANY WANTON WASTE: Along with my recently seeing the needless killing of marine life by wise-assed bayside seiners, I’ve gotten a couple complaint-ish communiques about sharks and rays needlessly being left for dead on the beach. 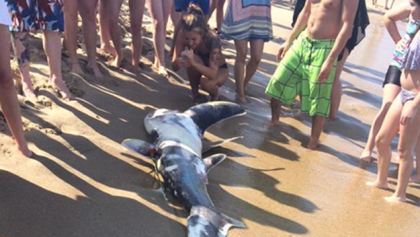 Any such waste likely happens after dark, since we have a steady flow of compassionate passersby during the day. “Oh, Harold, look. That poor fish is just lying on the sand, dying. Put it back in the water.” Of course, the fish is not averse to pitching in. “Yeah, Harold, a little ocean time wouldn’t hurt me right about now.” So, Harold helps out -- then gets chased down the beach for releasing the only legal-sized bass I caught in over three months.

But I fully understand. There’s something deeply troubling about seeing a fish dramatically dying on the beach. Such troublingness can even sparks anglers. That’s why many of them carry a nightstick-type fish bat. It’s meant to reduce a fish’s pain through having its head smashed to smithereens. 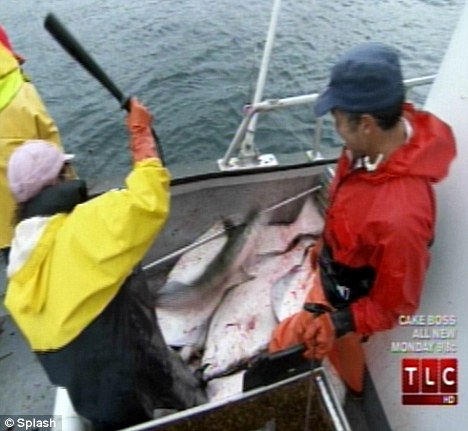 The problem with trying to head-bang a take-home fish is its insanely long death throes. Hell, you can club a bass to the point where strangers have to run up and tear you off of it, then, no sooner do you start to calm down than the fish throws out more bodily gyrations. Even those strangers be sayin’, “OK, maybe just a few more swings.” Soon, you’re walking home with a fish that looks more like an identifiable piece of road kill … and it’s still wiggling! 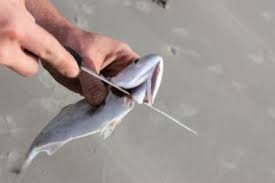 I’d be remiss if I didn’t mention the proven-compassionate throat-cutting method of quickly dispatching the likes of a bluefish with a fillet knife. We call it bleeding a fish. Ya think? While it offers a quick kill – and cleaner fillets – even I have to look down, sheepishly, when folks walk past and see my pile of grisly exsanguinated fish. “But, folks, you shoulda seen what those bluefish did to entire schools of kindly little mullet.”

Which roundhousedly brings me back to just leaving fish to die on the beach, unused. Back when I was just knee-high to a great blue heron, it was fairly common for night surfcasters to leave a slew of dead dogfish in the sand behind their Coleman-lit fishing posts. I hated that, even back when. Of course, I didn’t dare throw those “sand sharks” back in. In those days, you respected your elders, especially the ones with fish bats and fillet knives.

Now, rushing forward into today’s world of laws galore, leaving fish a-beach, just to die, might easily fall under a nasty-ass NJ Fish and Wildlife regulation entitled “wanton waste.” While the “wanton waste” reg was made to keep hunters from thrill kills, it could very well be extended to sharks, rays and skates. Should you see a nowadays example of u lawful fishacide you can ring the state by confidentially calling the NJ Division of Fish and Wildlife’s Operation Game Thief, at 1-855-OGT-TIPS. I might also suggest taking photos or videos of any fish and wildlife abuses.

In some serious wildlife-abuse cases, I can, well, help alert the media. I’m just not overly anxious to be an enforcer of any sort, mainly because I can easily get a tad too overly involved. HOW-TO: Double down with twisted leaders when fishing around sharp structure. Here's how to build them.

How to Build Twisted Leaders

Learn how to make twisted leaders for pulling big fish out of structure.

Videos below are two versions of watermelon smoothie hack ... In this day and age: A man goes into the woods to take a piss and ...