Tuesday, January 11, 2022: Quite the nip in the air but nowhere near Collins Cove material ... 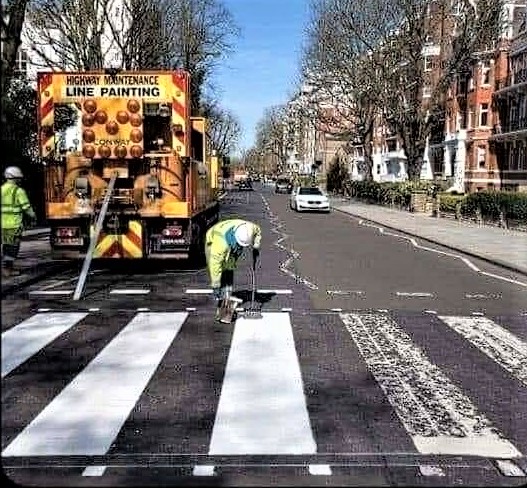 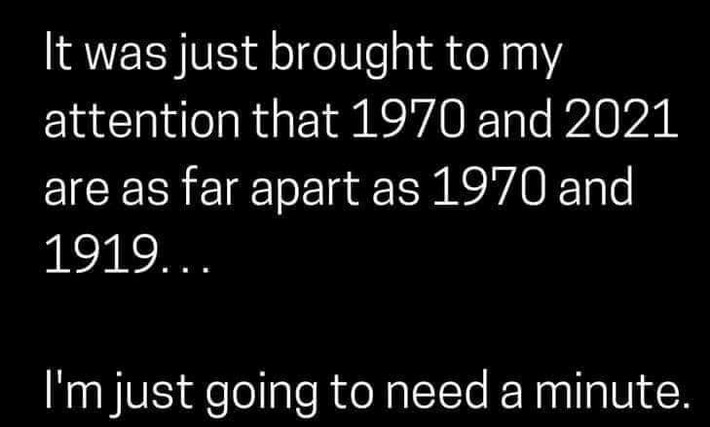 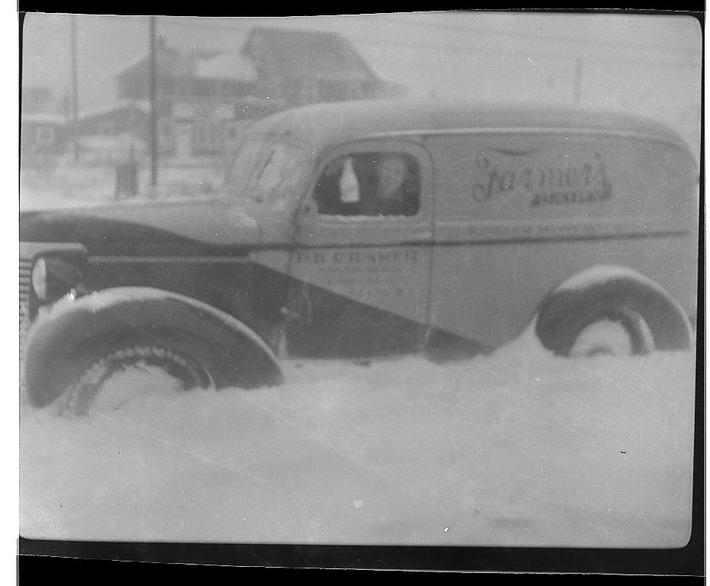 Tuesday, January 11, 2022: Quite the nip in the air but nowhere near Collins Cove material. Most fishing folks know that famed cove, named after the British warship commander, Captain Collins from Revolutionary War days. Way below there’s more on Cove ice fishing time.

We have typical cold to come, but very seasonable, with a day or two of milderness (milderness, Jay?) in the mix. What’s more, some longer term looks show some unseasonably mild air late January and early February.

Next month a day will come. one I’ll call Super 2sday:

Coyotes are being studied to the hilt and back, due in large part to their growing presence. DNA evidence clearly indicates that now-named Eastern coyotes, thought to have arrived in the east about 80 years ago, are a genetic grab bag, consisting of varying amounts of western coyote, grey wolf, eastern wolf (recently renamed Algonquin wolf), and domestic dog.

According to a report from Rutgers New Jersey Agricultural Experiment Station, “Evidence suggests that these interspecific pairings took place many generations ago, and it is unlikely that Eastern coyotes are currently breeding with dogs or wolves.” 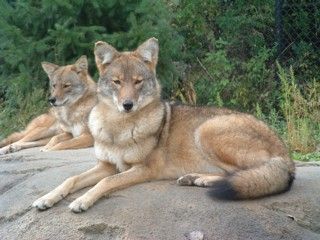 With that unlikihood in mind, a highly hefty coyote is simply the product of genetic potentiality – helped along, post birth, by access to a healthy source of sustenance.

Every canine litter has its prime specimen, in domesticated dog terms, the proverbial “pick of the litter.” It’s a law of averages thing, decided by the interplay of dominant and recessive genes.

In the realm of wild canine predators, nature has a way of favoring the largest and strongest, quickly allowing the litter picks the pick of available territories -- and only the foxiest lady coyotes. This law of the land could matter big time in an LBI way.

With ideal mainland terrain dominated by dominant males, that opens the coyote door straight to LBI for many less genetically gifted litter members. They’re not to be underestimated, though. Mid-litter coyotes can often be quite tough, capable of aggressively seeking out a place of their own. Such explorers are far more likely to, let’s coyly say, cross bridges in search of ideal digs.

That might seem to lessen the possibility of larger specimens hitting LBI. Not really. Nature has long shown that once more exploratory members of an animal society do the heavy trail blazing, the bigger ones soon follow, seeing if there’s anything in it for their domineering lifestyle. Face it, we might be seeing the more heftily wolfish category arriving … right about now.

OBSERVATIONAL NOTE: This time of year coyotes can look as much as 50 percent larger than their actual body size, as thick winter fur reaches max length and is often poofed out in the wind.

Another visual factor of winter import, this is the time of year when female coyote are carrying – and birthing – their litters. That adds a load to its look.

PETTING A CHIHUAHUA: While studying at the Universidad de Mexico, a family who lived in a gorgeous section of Mexico City known as Zona Rosa, often invited me over. That presented a problem at first. They owned a chihuahua, Bella by name, that would instantly attack my legs the minute I walked in.

Oddly, the family allowed this mayhem to play out, at most offering a non-committal, “Oh, stop that, Bella!” Occasionally, there was a “She’s just happy to see you.” 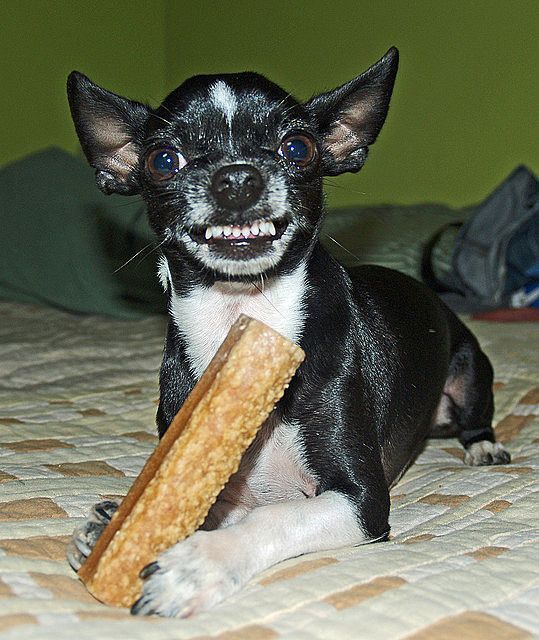 If you have ever seen a chihuahua doing a full headshake grab of a pant leg, you know how odd that “Just happy to see you” sounded. The thing was it was true. I found that out during a visit right around midterms, as Bella immediately went doubly whole hog on my leg. This time, I wasn’t having it. When the maid left the hallway to hang up my coat, I reached down, scooped the dog up in one hand, and was about to sling her to a far corner of the nearby trophy room … when the matriarch of the house walked in. I quickly put on a gentler kinder face, acting as if I was simply bonding with her beloved pet -- you know, by holding it over my shoulder like a football. Oddly, I truly was bonding, albeit inadvertently.

Once in my grasp, the same crazed creature that had just been attacking me began licking my face like it was covered in helado (ice cream). I kid you not. The goofy little bugger, though losing none of her psycho status, had, all along, simply wanted to be picked up.

Thereafter, upon arrival, I would pick her up and hold her, all Paris Hilton-like, the entire time I was there. Then, at departure time, I’d move close to the exit door, readying to release Bella … and bolt, knowing the instant I placed her on the floor she would become hell on paws again.

Worth a dog mention from a whole other angle, a friend in Florida had a mastiff-type dog, the size of your average silverback gorilla. It was the sweetest dog since Black Tooth on Soupy Sales. The problem came when I sat down. Nothing could convince this wonderful behemoth that he was the furthest thing from a lap dog. What’s more, I was his favorite visitor. 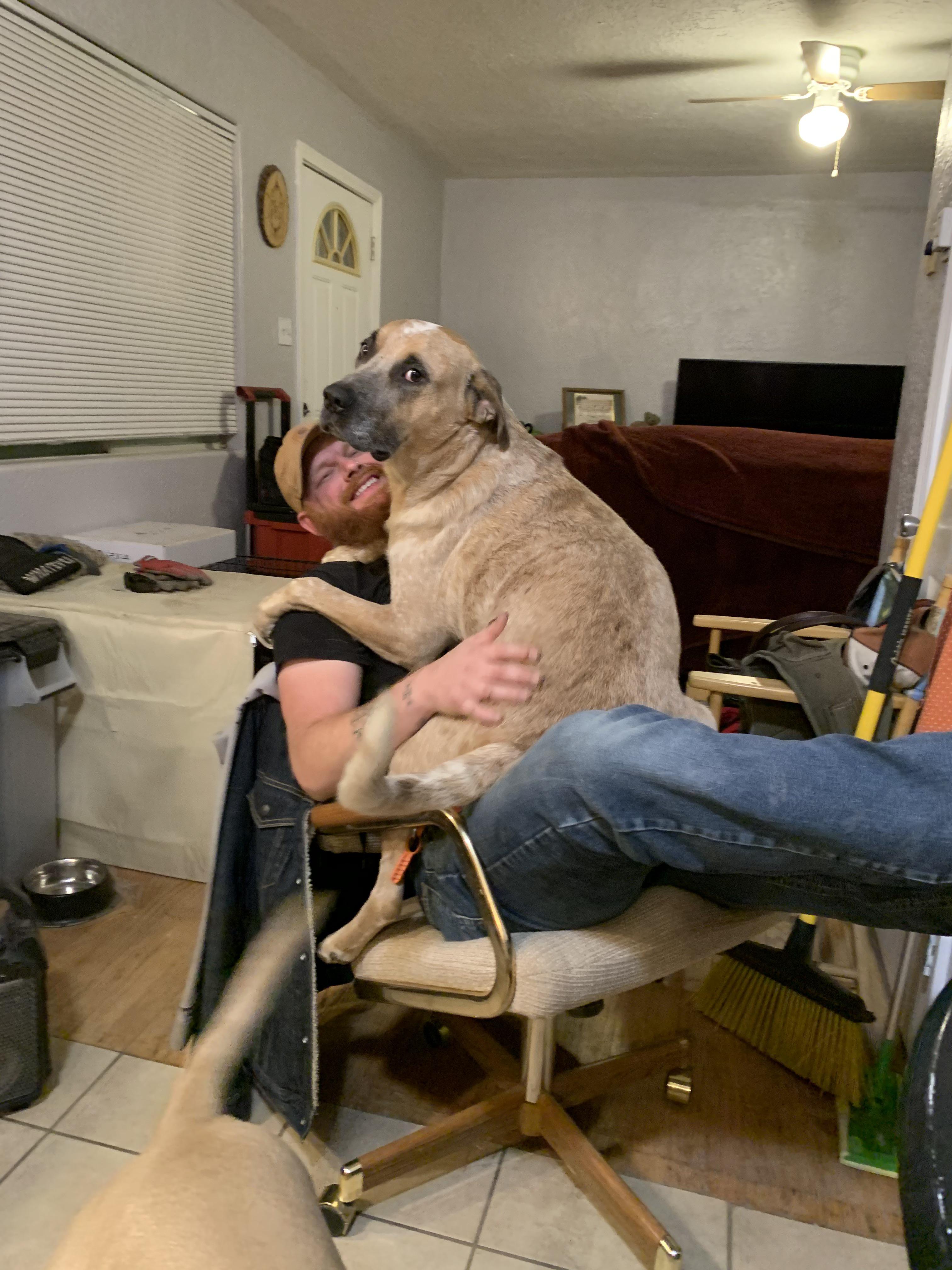 The instant I sat down, he proceeded to clumsily climb atop my lap. The owner would try to pull him off, leading to protests that sounded like the poor dog was being tortured. I couldn’t resist him. So, I tolerated my 150-pound-plus lap partner, though needing to wrap my head around him just to carry on a conversation. Fortunately, when I told him I had to go, he’d heave a sigh and roll off me. What a best friend.

NOT QUITE COLD ENOUGH: Way back in time, when winters were cold as ice, we’d routinely do “hard water” fishing white perch in Collins Cove – a wide part of the Mullica just west of the Parkway. On rare occasions, grass shrimp offerings would entice a schoolie striper. It became the instant talk of the ice top.

Note: Even if a Collins Cove bass was of legal size, in winter they could not be kept in the Mullica waters west of the Parkway. Did an occasional bass walk off the ice, so to speak? Hell, yeah. Sorry, but I sure as hell wasn’t about to say anything to some of good old boys escorting those sub-legal fish back to their vehicles.

During one showing of ice stripers, I switched from baiting to jigging a one-ounce Hopkins, last used for snapper blues on LBI. Right away, I began nailing schoolies even though my flimsy ice fishing rod was fully tested – and had me short hooking many a hit, which were almost nonstop, indicating a load of bass below. In half an hour, I had pulled out more bass than everyone else combined had taken since the cove froze over. One was pushing 26 inches.

As I had a blast jigging a metal, nearby fishermen were taking note. I gladly explained my Hopkins secret -- to the chagrin of nearly everyone since none of them had brought any metals onto the ice with them. Soon, a slew of folks commenced to slipping and sliding back across the ice toward the goodly-distance parking areas, hoping they might have a Hopkins or two tucked away in their vehicles, most of which were trucks or SUVs since the two-mile unpaved road to Cove parking was perpetually atrocious, often as not too slippery for even a bobsled course.

But getting off the ice and to the road back to the parking areas entailed crossing the dreaded “plank” -- a piece of wood, usually gathered from flotsam along the riverbank, that served as a very shaky crossover point bridging the sedge edge and the ice surface.

The crossing plank was needed since there was most often an unfrozen gap twixt ice and land, where tides pulled the ice cover from the bank. The unfrozen water was eerily dark. It didn’t take many crossings before the plank became icy.

Below: One of the more secure planks, Yeah, right. 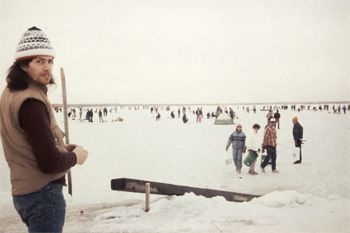 Many a good man succumbed to the walking of the plank. Oh, nobody died that I know of, but heavy falls and even some splashdowns eventually befell virtually all who frequently ice fished the Cove. Many were admittedly hilarious.

I went in real good once, into the black and deep water … and almost slipping under the ice, before panic grabbing some roots on the bank. Once I pulled myself out, I was done for. I had stupidly worn only muck boots. They filled and my pants and coat front got soaked.

I could only slowly slog back to my truck, a quarter mile away. I could all but hear my pants freezing along the way. The bottoms were rock hard by the time I reached my truck, wherein I had a change of dry clothes.

Before climbing into the truck, and seeing nary a soul around, I stripped down to my skivvies despite the single digit windchill. I leaned my now frozen solid pants against the truck and loosed a mild laugh. And don’t I instantly hear a burst of laughter and cat calls from a gaggle of gals in an adjacent truck. I hadn’t seen them sitting in there -- as their boyfriends fished. (Gospel truth). 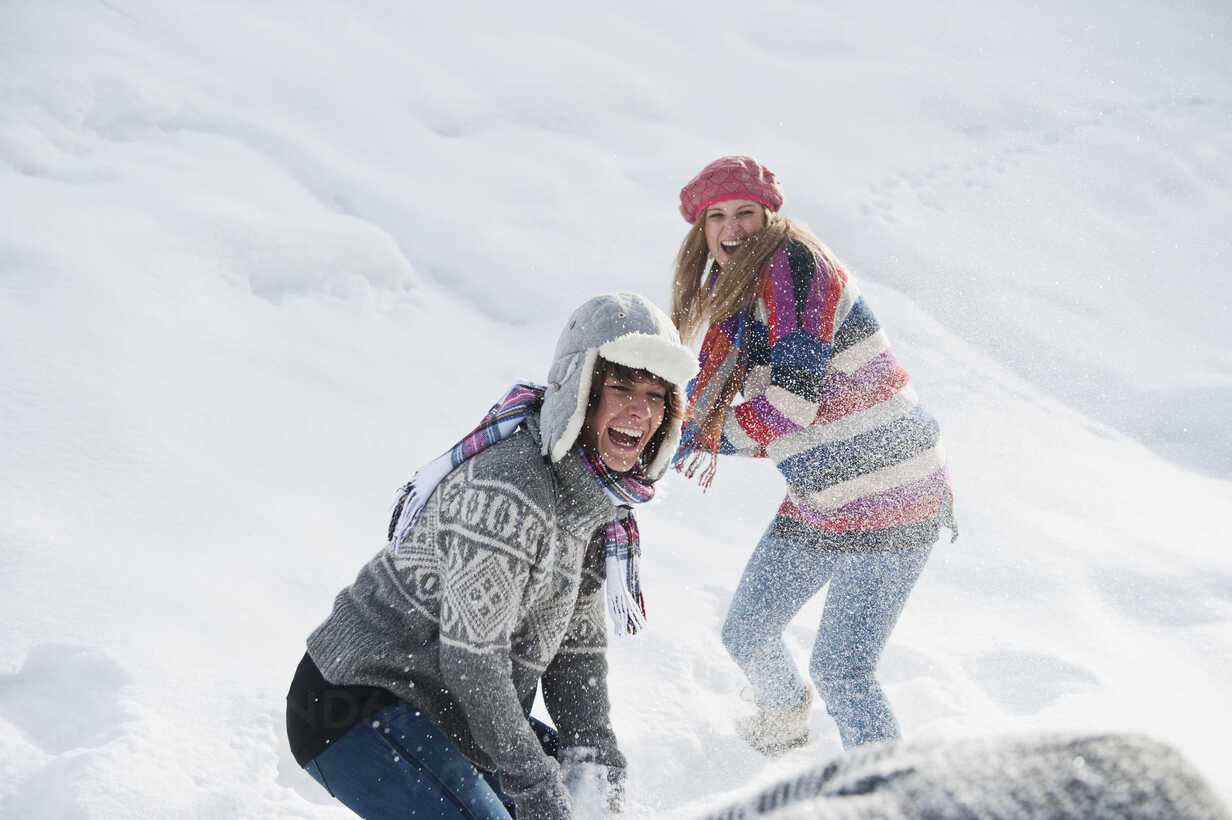 That was it. I was out of there.