Tuesday, December 23, 2014: Well, the days are getting noticeably longer now. I guess the worst of winter is over.

Tuesday, December 23, 2014: Well, the days are getting noticeably longer now. I guess the worst of winter is over. It seemed like it would never end.

Despite a lack of serious wind with this storm system, so far, the surf is riled from the outside, as in out at sea, meaning the swells are medium period, which give them decent power. However, the beach will handle the northeast wind segment. Then comes the south winds, which could go to gale from the SE before going more SW. The sooner the southwest moves in, the betters for the Holgate beachline --- which gets eaten to hell and back by SE-erlies, especially at the ramp and the washover points. Still, the overall beach impacts (outside Holgate) will be minimal.

Look for some typical right-lane flooding and closures at the usual suspect spots along the Boulevard and also backbay mainland roads.

Look from Dee Brower‎, today, on the mainland … Water temps remain in the mid-40s.

This blow puts a dagger in the chances of landing a Christmas striper on Christmas eve. 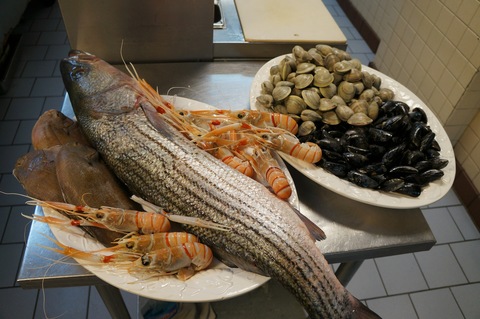 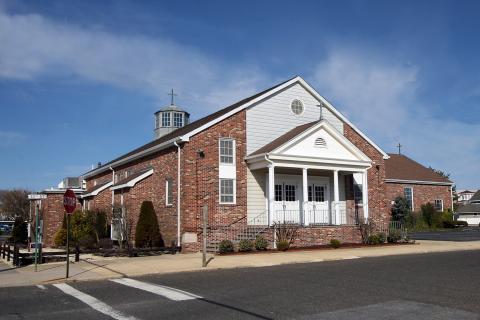 And, yes, midnight gets earlier every Christmas. The main reason for that is the huge popularity of Christmas Eve masses. When we used to have just one midnight mass inside the St. Francis Parish Brant Beach Church, the crowds were so insane that crowded out folks couldn’t any closer to the ceremony than the Boulevard. Folks hell-bent on getting a seat for that lone midnight mass would start arriving four hours early – and would then “save seats” for friends. It did not make for a holy experience. Now there are a series of “midnight” masses. It’s now all good, very good.

Speaking of that, I’d like to invite all y’all to the 4:15 pm St. Francis Parish Mass in Surf City.  It’s a laidback mass, quite homey, and really has the feel of LBI among the attending folks. 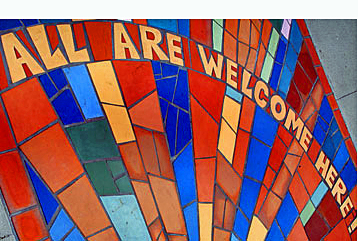 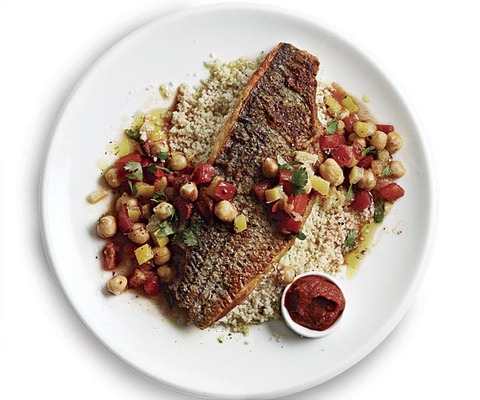 A friend got a take-home striper – plenty close enough to Christmas dinner to make a splash at the table. It had a couple small calico crabs in its belly. Makes sense. Caught on clam. I won’t give the street but “Lincoln” would know, with that big star beside his name.

I luckily got some clams a couple days back. Not many, though. 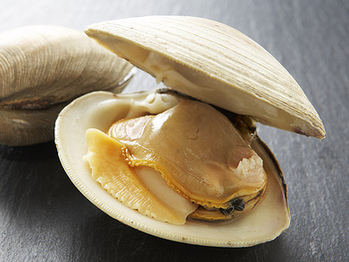 Woman Bites Down On $3,000 Purple Pearl in Clam Shell 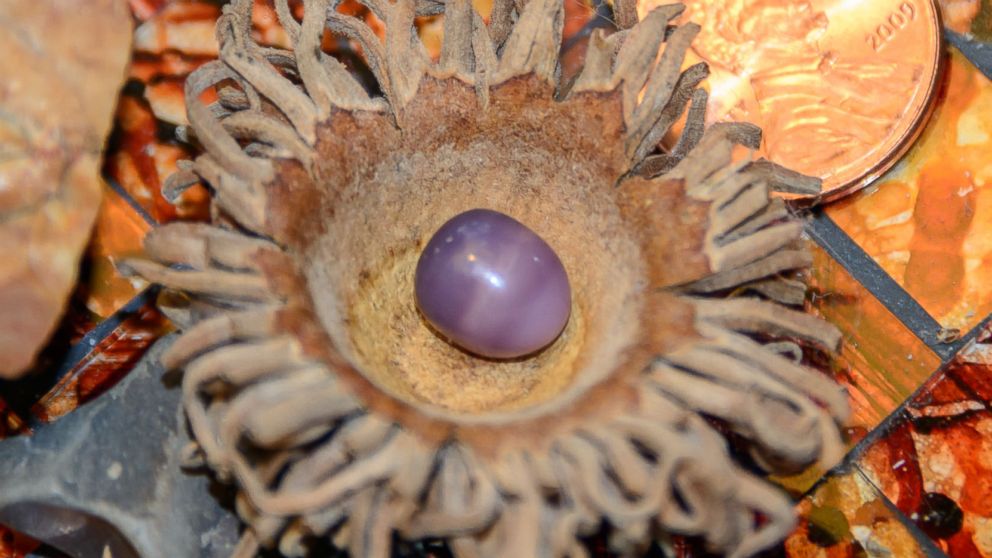 A Virginia Beach woman who picked up a couple bags of clams from a seafood shack was shocked when she discovered a rare, purple pearl inside one of the clam shells.

"I bit down on it and I pulled it out and said, 'Look at this,'" Kathleen Morelli told the Delmarva Daily Times.

Pearls: How to Spot the Real Deal

She bought the clams at the Great Machipongo Clam Shack in Nassawadox, according to the newspaper. 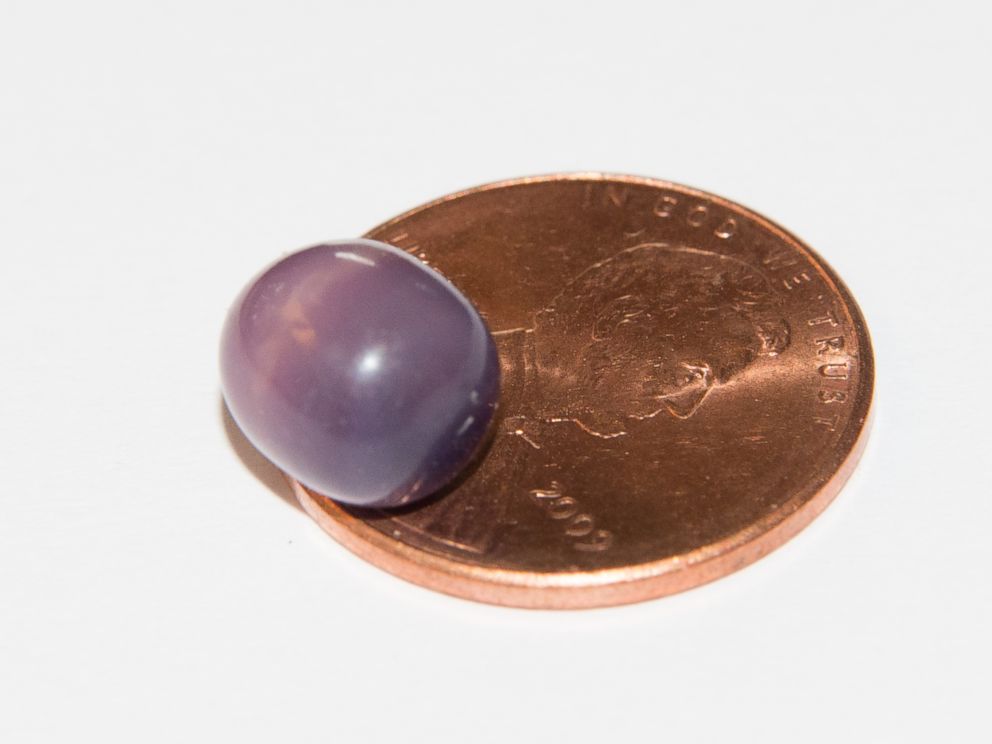 PHOTO: Kathleen Morelli found this pearl in a clam at a clam shack in Virginia.

Morelli thought the pearl was pretty, but didn't think much of it until her husband started researching.

"Which is not bad for a $15 bag of clams," Kathleen Morelli said.