Tuesday, December 11, 2018: As expected, the winter storm that moved off the coast well to our south has sent us some powerful swells, pushing five to six feet. Such swellage is not the best thing when we’re working within a small window of opportunity to get at a possibly thick schoolie striper presence. The small bass are there but really hard to negotiate when waves and currents are running rampant right near the beach, where we have the best chance of taking schoolies on plugs, jigs and teasers. If nothing else, it’s just not as much fun fighting conditions for little bass.

An overall thanks to commercial fishermen ... who feed me. I'm just not a good enough angler to fill my daily seafood needs. I've been pescetarian -- a person who does not eat meat but does eat fish/seafood -- for 50 years. Amazing that it has been that long -- loving and living off seafood. 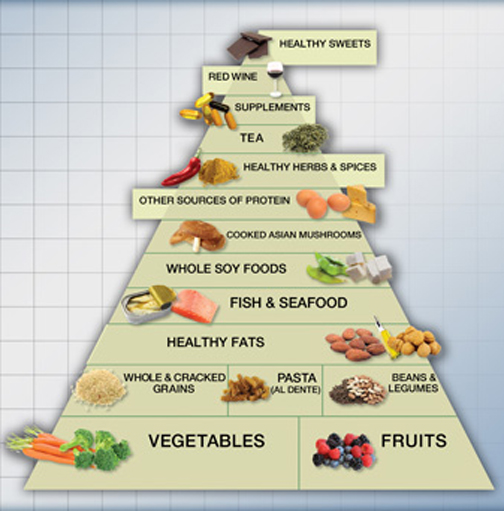 Hopefully, I can get a break tomorrow and head to Holgate. When schoolie are in play, the back cut can sometimes offer very relaxing bass nabbing waters, very skinny waters. I’ve had dozen-bass days back there using smaller plugs and jigs with Fin-S Fish.

Below: Holgate side of back cut. If this isn't a relaxing fishing scenario, nothing is. 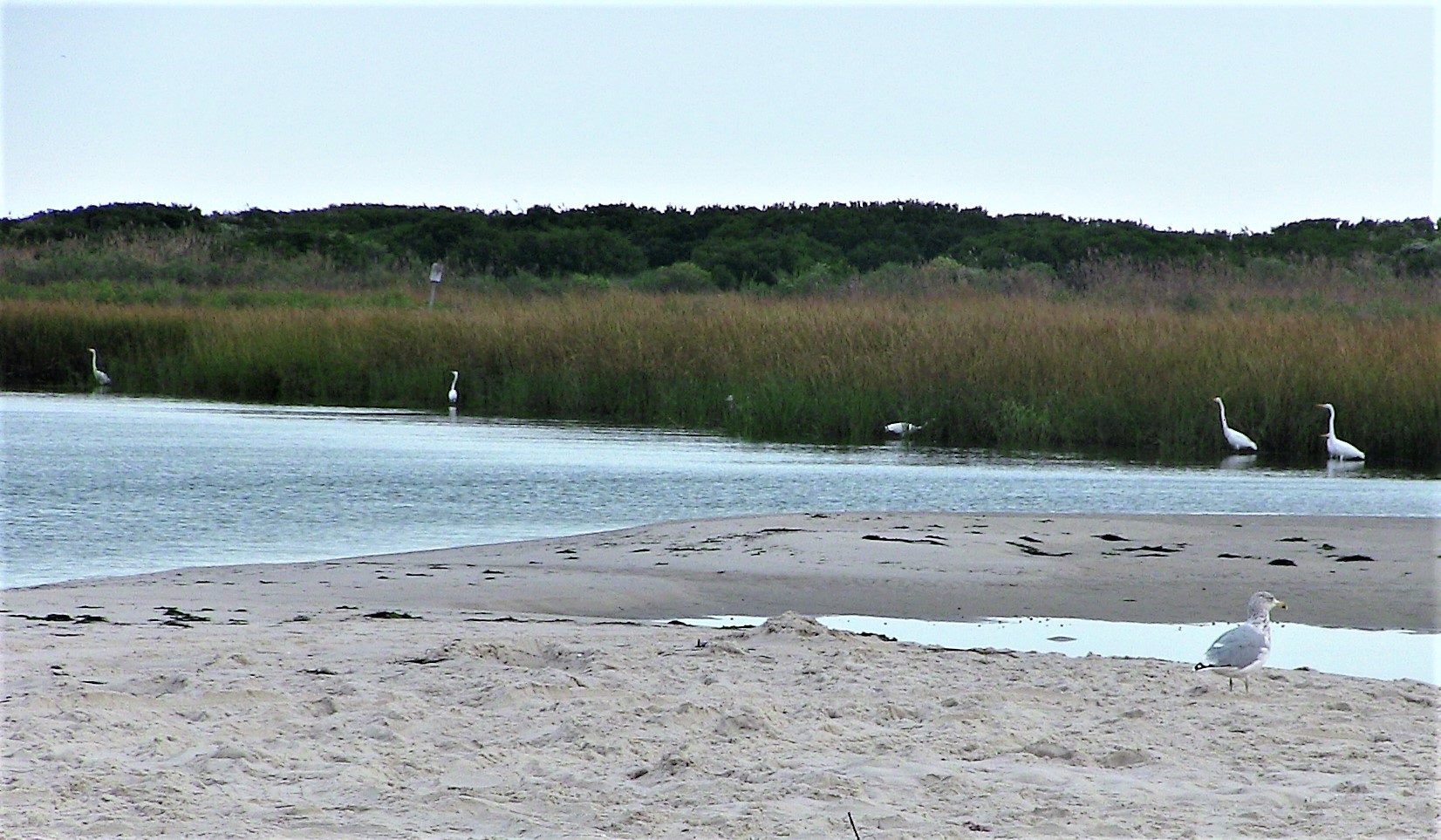 Problematically, the channel between the back cut and the rather-recent sedge island just to the north is narrowing. That’s right where I fish. That island really doesn’t qualify to be called Tucker’s Island, though some have tried dub it that. Tucker’s Island, conceptually, has always been located in the bay southwest of the furthest southerly point of LBI.

As I’ve noted before, if that new sedge island were to hook-up with Holgate proper, it would open a huge fishing, clamming, baiting opportunity.

That still-officially-unnamed island is also loaded with soft/piss clams, which abide further upland, sometimes in sandy areas seldomly overwashed by tides. They thrive there by tunneling down below the water line, which makes them a bitch to extract. Growing up, we used to dig a hole then use toilet plungers to loosen them. Commercial folks would use power water pumps, sometime attached to garvey engines, to blast them out, though that had a high crush rate, seeing soft-shell clams live up to their names.

Here's the keyhole look, though far upbeach from hardshell holes. 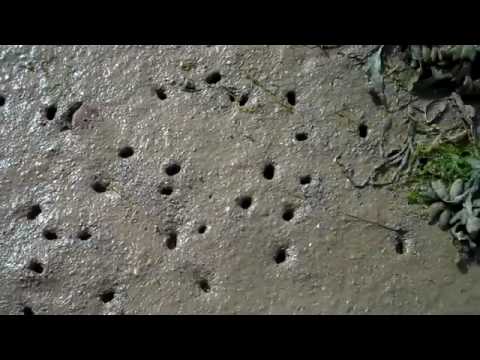 Anyway, those tasty, deep-digging bivalves used to be plentiful on the Holgate westside mudflats. However, soft-shell clam grounds have been totally consumed by aggressive grasses, the same vegetation dominating and dooming many clam and mussel beds, all part of the rapid expansion of the far south end. 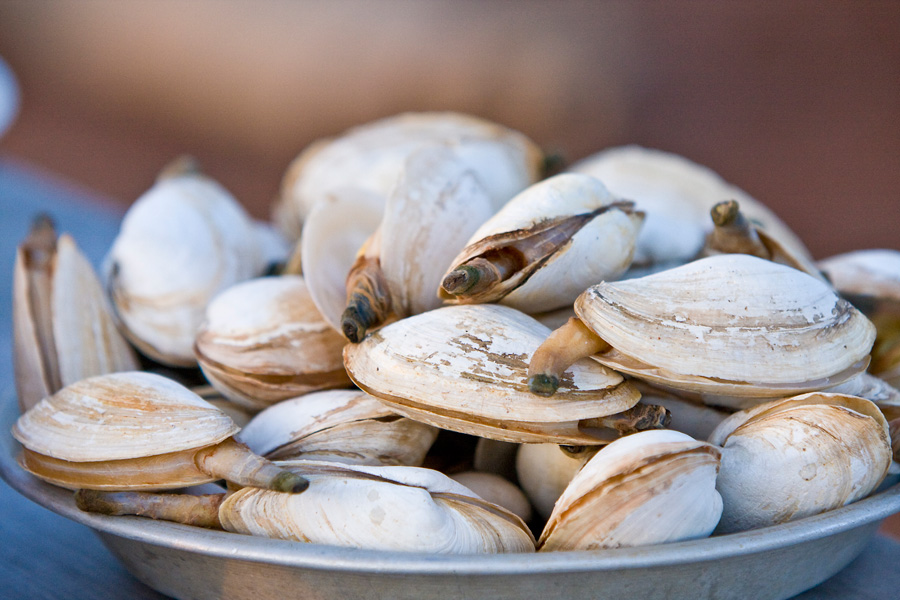 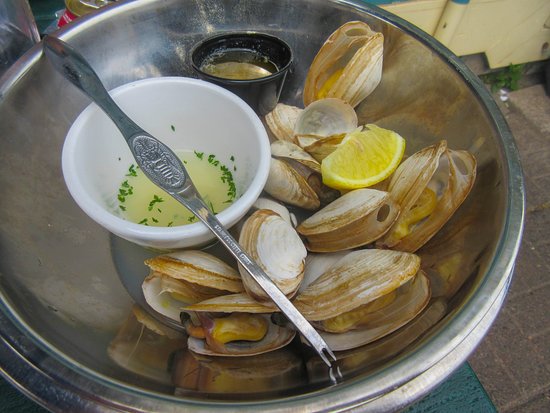 Well, none of my friends could go today so I went solo and had my best day black fishing of the fall. The two biggest were 7.2 and 9.67 lbs.

Below: Andy Bidlingmaier grabbed a telling Google Earth image of the sand buildup west of Holgate north. I didn't realize it was that acute. Notice that it is not far from impacting boating lanes/channels, which are already shallowing out in that area. Also, the likely filling in of the small cove to the east -- twixt the buildup and Forsythe -- would thoroughly attach it to LBI.

This is where a load of replen sand has gone. Ironically, the pumped in sand was meant to create an oceanfront beach and it is seemingly doing better building a bayside beach-like area. This is all newly arrived sand since there is no sign of bayside creatures, like clams and assorted bivalves, within it. By as early as next year I'm betting sedge grasses will start growing on it, providing it gains just a few more inches of height. This is low tide. Of note, and not shown on the video, there is another shoal-like strip of north-south sand forming, barely submerged, just west of this growing sand outcrop. As the submerged shoal strip accrues sand, it will act to block bay action impacting the larger sand collection area, increasing the likelihood of the sand videotaped here developing into a vegetated zone. By the by, it is tough to access this new sand buildup area since you can't cross the Refuge. The only walk-in is bayside, to the north, via low tide flats.

Tremendous day of offshore bottom fishing...
Limits of SeaBass, a tote full of big Ling, and a 150 quart cooler of Cod & Haddock!!! Full report and pics this evening... 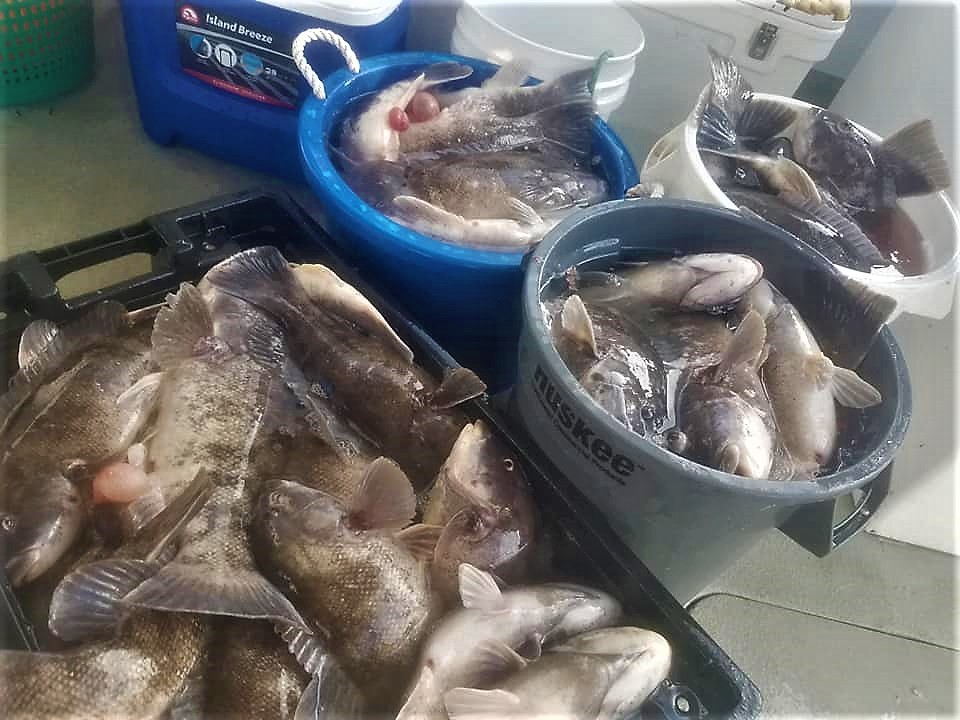 Catch Of The Day Or Tuna From A Test Tube? How Innovation Could Change Seafood

Massachusetts is home to the nation's top fishing port. More than $300 million in seafood lands in New Bedford every year.

But the kinds of seafood are changing.

In response, local researchers are developing artificial intelligence to promote smarter fishing. And private companies are working on alternatives — including bioengineered fish and even fish flesh grown in laboratories.

Capturing your catch on the computer

"Inside it, we put these cameras," he said, pausing to pull up a video clip on his smartphone.

The third-generation fisherman explained the footage was from a trip where he submerged the camera-equipped ring and dragged it through the Gulf of Maine.

"Codfish," he said, as fish flowed in and out of the ring. "Beautiful codfish."

Eilertsen's trained eye can identify fish species right away. And in a nearby lab in New Bedford, researchers led by UMass Dartmouth's Kevin Stokesbury are teaching a computer to do the same thing, using video shot from Eilertson's boat.

Graduate students perform the painstaking work of breaking down video, frame by frame, to tell the computer: "That's a cod," or "That's a yellowtail." Stokesbury said his team will need thousands — maybe hundreds of thousands — of samples of each species before the computer can reliably identify them.

"Right now, we're at the point where we can identify flatfish, roundfish and others," he said. "The program counts the fish and tracks it from image to image, to know it's the same image going through. Eventually, we hope that we can have it so it can run and count the fish in real time."

If they work, underwater cameras and artificial intelligence could help solve a longstanding problem: Because they can't see underwater, fishermen invariably catch protected species in their dragnets.

"You're targeting haddock, but if you catch too much cod, you have to stop fishing," he explained.

"No," Washburn said. "So, if it comes onto the deck — and there's observers [from NOAA] on board — a lot of times it's already dead. But even if it isn't, if it comes on deck, there's an assumption that it won't survive, even if you throw it back."

Those onboard observers are from the National Oceanic and Atmospheric Administration, which enforces catch limits. NOAA says it's interested in a smart, underwater eye because it could enhance conservation efforts.

"We've been working with [Stokesbury] for a long time, and we're going to meet with him to talk about his video trawl system," said Jon Hare, the science and research director at NOAA's Northeast Fisheries Science Center. "The developments in artificial intelligence create a range of opportunities."

Lab-grown fish? Too fishy, or answer to overfishing?

AI isn't the only kind of high-tech project in the works.

Maynard-based AquaBounty has genetically modified an Atlantic salmon, using genes from the larger Chinook salmon and the ocean pout, an eel-like fish. The resulting fish can grow to market weight in 18 months — about half the time of a natural fish.

AquaBounty produces fish in contained tanks in Panama, where regulations are looser, and it's been selling GMO salmon in Canada for a couple of years.

Almost three decades after its founding, AquaBounty says it is close to selling its first fish in the U.S.

"We've overfished our oceans," said Chief Executive Ron Stotish. "So, as our population grows by another billion or so people in the next 20 years, how are we going to feed them? I'm not saying we're going to feed them all with salmon, but what I am saying is that we have to find a better way to meet those global, food-security needs. And I think there's a better way to meet those needs by using technology that can help us produce the foods of the future."

The company has FDA approval and an indoor farming facility ready to go in Indiana.

But to begin operations there, the company would need to import its genetically modified salmon eggs from Panama. It can't because Republican Sen. Lisa Murkowski, of Alaska, attached a ban on such imports to this year's federal spending bill.

"We refer to this GE salmon as Frankenfish," Murkowski said at a congressional hearing last year. "The valid question and concern is whether or not this fish should even be called a salmon, and there's great fear that lies with these mutated fish."

If it does, AquaBounty would still face the challenge of convincing supermarkets to carry the fish — and consumers to eat it. Stotish said the company aims to win over the environmentally conscious, eat-local crowd.

The pitch sounds a lot like what companies developing cultured meat are saying. They're working on beef, chicken and fish assembled from cell cultures in a laboratory — no slaughter necessary.

Investors include some of the biggest names in the food industry, like Tyson and Cargill. One Israeli startup claims it's on track to lower the production cost of lab-grown beef and chicken to a point where it will be cost-competitive with the natural stuff in 2020.

Lab-grown seafood is farther behind. When a Silicon Valley startup called Finless Foods staged a small-scale tasting of lab-grown carp last year, the production cost was about $19,000 per a pound.

Ben Wurgaft, a visiting scholar at MIT, is writing a book about cultured meat. He says the promises of cultured meat sound good, but he's skeptical of what he calls the "hype machine" around the technology.

"Most cultured-meat startups may have the ultimate goal of removing things about industrial animal ag[riculture] that we all think are dangerous, unpleasant, unhealthy, morally reprehensible, unsustainable environmentally," he said. "But they also have more immediate needs, like making money."

At Island Creek Oyster Farm in Duxbury, shellfish already begin their lives in an on-shore hatchery that resembles a science lab, with tanks of florescent algae carefully analyzed to ensure they meet the baby oysters' nutritional needs.

Owner Skip Bennett says the farm will begin a partnership with UMass Boston next year, equipping a buoy with sensors to monitor water temperature and acidity.

"We know things are going to change, however that's driven, whether it's climate change or impacts of acidification," he said. "So, we really need a baseline now to understand where we are now, so that in the future we can hopefully figure out how to make adjustments to meet those changes."

Adjustments will be key to the future of Island Creek's business. But to Bennett, the future of seafood, more broadly, comes down to "whatever is caught local and is really abundant."

"Two weeks ago, I caught mackerel off our dock down here," he said. "I brought 'em home and cooked 'em, and they were just phenomenal. And then in the summer, striped bass. They've rebounded incredibly, and it's just a great resource — well-managed."

As scientists and startups invent ways for diners to keep eating familiar fish, seafood lovers also may have to learn to love whatever the new catch of the day might be.

New Jersey hunters put a good face on the state's sensitivity to wilderness areas trashed from above. This collecting of Mylar balloons is highly akin to our collecting of same off beaches and from maritime regions.