Tuesday, December 02, 2014: I commend the sky powers-that-be for making my can’t-escape workday so thoroughly piss-poor on the outside.

Tuesday, December 02, 2014: I commend the sky powers-that-be for making my can’t-escape workday so thoroughly piss-poor on the outside. On a one-to-10 scale, today was inching into minus numbers. Hey, it can be less than zero providing the rest of the week treats me kindly, as I get back to treasure hunting, with fishing thrown in as an afterthought. 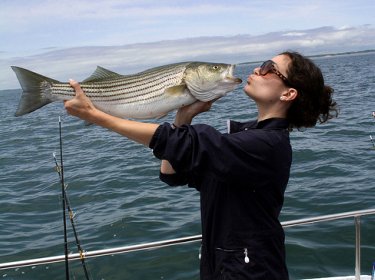 Sometimes I do better fishing when fishing isn’t the total focus of the day. At least that’s the theory I’m now using, you know, to trick the fishing gods.

Yes, I had no weigh-ins for the eight-week Classic. Truth be told, that’s nearly a given, year in and year out, as I refuse to bait up. 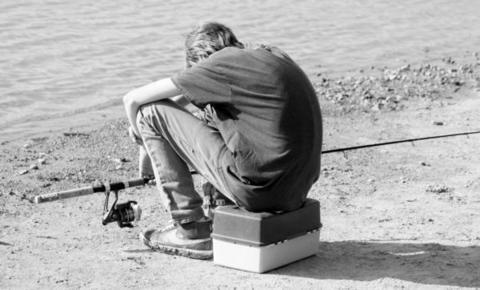 Gospel truth: I’m truly nervous about entering a fish into the Classic. I’m always on something of a hot seat,  being a blogger and outdoors writer.

Firstly, I won’t enter a bass under 30 pounds, that’s another given. The thing is, any fish of that size puts me in the crosshairs of folks who want to point out recreational anglers as decimating the population of larger bass. The absurdity floods in when one tallies the number of bass I release, as in all of them so far this entire year. I know I write about my humble catching abilities but I easily nab 75 or way more stripers a year – and they all go back into the drink. And my count is abysmally low compared to striper sharpies that also catch and release tons of bass. And, yes, we get plenty of post-28-inch fish. It’s so weird how we (especially on LBI) get absolutely no credit for our fervid catch-and-release mentality. 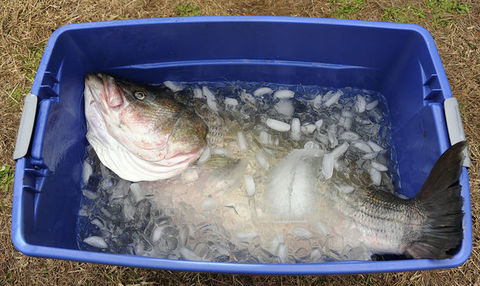 That’s a vague lead-in to the apparently finalizing of the one-bass rule for 2015. I’m gonna be keeping some plump 28-on-the-nose bass -- not in defiance but simply because of their high edibility and burgeoning popularity. To the south of us, striper is getting well over $10 a pound; way more in restaurants. Hey, I’m now kinda on a budget – like for the rest of my life.

I got a report that the ocean is back up into the upper 40s. Just what the bass doctor ordered. Temps meandering around in the 40s will keep the bass in-place. Frustratingly, IBSP and boat fishermen will take greatest advantage of that striper hang-around. I still think we’ll get into some thick schoolie action. “Have a good winter” goes out to fine folks of Miss Beach Haven. Captain Camarda is pulling the vessel out this week.  He’ll be back in touch in 2015. Super-powerful US Supreme Court Associate Justice Samuel Anthony Alito, Jr., (above) is returning to his LBI sorta roots. Having summered here for many years, His Honor is now buying on LBI. I’m hoping/guessing he’s a big fan of beaches, fishing, waveriding, birding, etc. It’s good to have supreme higher-ups in the ‘hood. Of course, we always have our high-hookin’ “Judge Mike.” (Below) Hell, we could put together an astounding LBI defense team. Now what trouble can I get into? Check out and join: http://igfa.org/