It was a mystery as to why young Dane ended up moving into the Alaskan wilderness to live with wolverines ... until this video showed up ...

South Jetty in the making ... 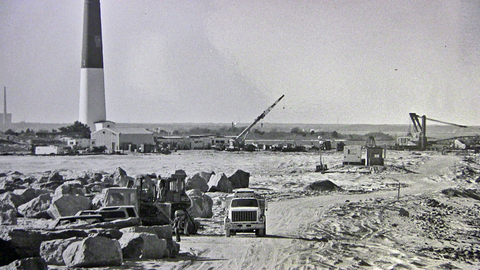 Tuesday, April 18, 2017: Those folks lucky enough to have an extended Easter vacation, nabbed another mighty-fine Island day today. Sure, there were some ocean-chilled onshore-ish winds going on but not nearly enough to blow away those anglers intent on tapping into the off-and-on slammer bluefish bite, especially those plying the Barnegat Inlet waters, from the rocks on either side. Those ardent jetty anglers are seldom put off by any type wind. Tougher to take is the to-be-expected inconsistency of the bluefish this early in the run.

(For those of you tuned to this blog, please let me know of any oddities – or even expected stuff –found in the bellies of the big blues as they move in from the deep to eat their way back to robustness. There's much to be gleaned by stomach contents.)

Lest anyone think the blues are weak in the spring due to winter weight loss, see how your arms feel after landing just a few. Some might say they arrive in "fighting weight."

Below: Mainly head but what a fighter, via www.onthewater.com: I might be getting ahead of the bite but I’ve been asked by conservationally-minded types – of which I’m proudly one – to remind fishing folks to only keep  what you need, fillet-wise. Hey, you don’t feed the neighborhood at any other time of the year, why go that magnanimous route now … at the expense of the resource?

Of course, there's always those with an I-keep-everything attitude ... 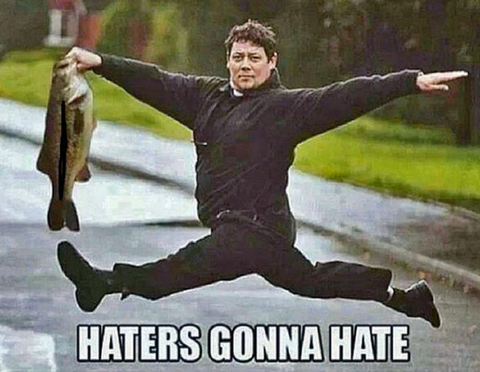 Also, I’ve repeatedly been asked by sanitation folks (Island and mainland) to remind anglers – and myself -- to place bluefish racks and entrails in heavy-duty garbage bags -- and then soundly secure them inside lidded trashcans. We’ve all seen gulls tear apart loose, unconstrained garbage bags, especially the curbside bags of folks who have headed back home for the week and purposely chose not to use garbage cans.

I’m not sure why, but gulls go particularly gaga over the white bags. At the same time, black bags sometimes fare no better when peck comes to tear ... 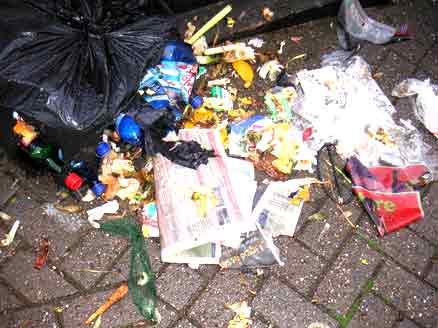 By the by, there can be municipal fines leveled if the street mess from gulled-over bags is big enough – and I’ve seen some mighty big messes when the innards of a loose garbage bag was chock full of enough comestibles to attract every gull on the block ... with a raccoon mixed in for good measure. 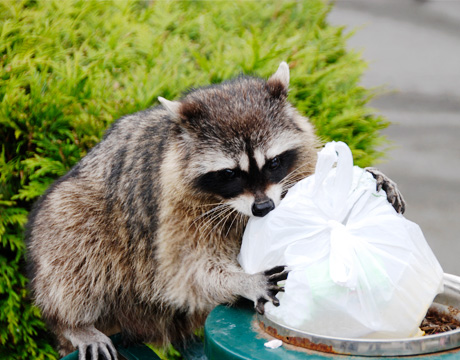 Interestingly, opossum, despite being ultimate grubbers, are not prime culprits when it comes to leaving behind trashcan messes. Oddly, they're kinda delicate in their foodstuff-seeking. 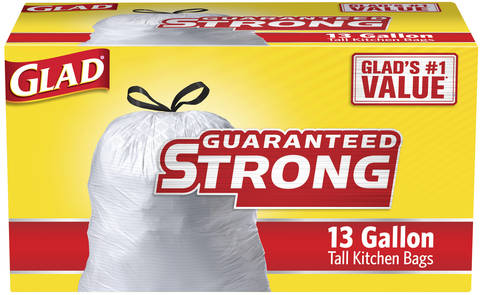 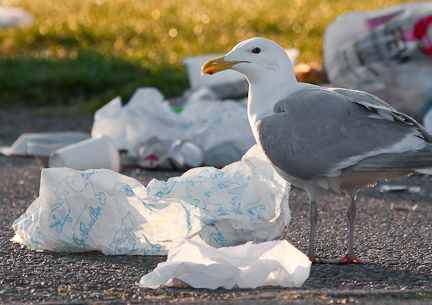 TOGGING has been red hot … seas allowing. Spring is always a wind machine, making it tough to get hulls to hang over or near the structures where the tog roam. We could see some windows of low-wind opportunity over the next few days. You simply have to grab the calm right then and there. It never lasts that long. 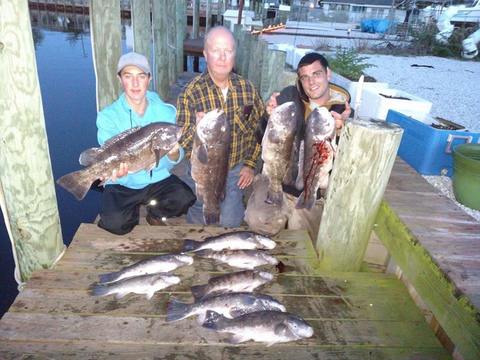 Good blackfising today despite tough anchoring conditions. Quality fish chewed when I could get us over the piece I wanted. New personal best for me at 11.45 lbs, weighed in at Grumpys. With Bruce Vitale, Thomas Ramagosa, and Patrick DiPasquale 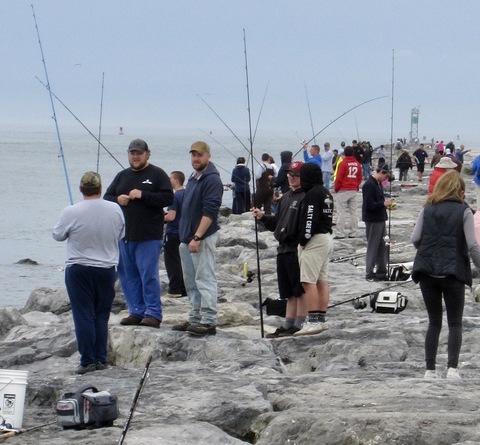 Above: The blues were running, they hoped. 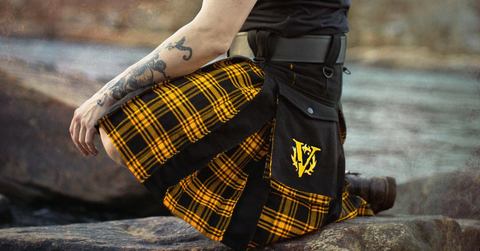 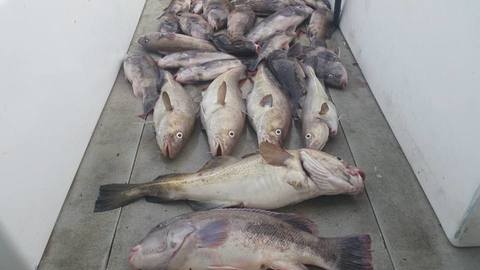 Fish Monger II Mon 4/17 Blackfish to 10lbs /Cod - Back out for another.... thought we were gonna have a nice west breeze but that never happened... flopped around fighting no conditions again today... still the first drop had some decent life... bites shorts n keepers. Thought just maybe there were gonna really get going but that fizzled out... and then it was tough grind... another spot had good life but it's was mostly shorts. Seen a few cod today as well today including real chunky one by Tony Pacitti which was a nice bonus... Kevin Staub was hh orl dd with the big fish just over 10lbs... Light crew today so manage to send everyone with their 4 fish but still wasn't nearly enough... scraped up whatever we could for the box thanks again guys 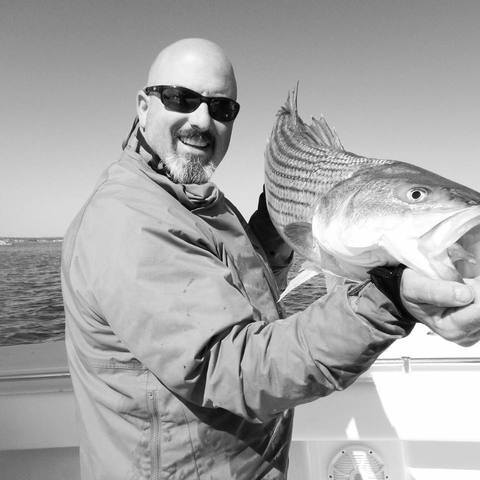