Below: How I feel much of the time anymore: 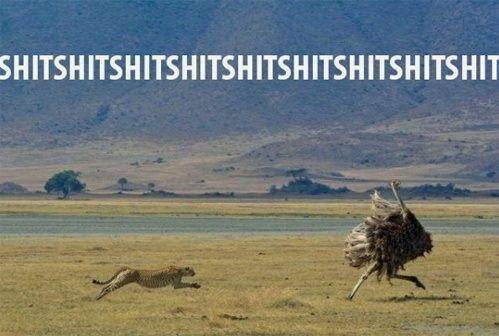 Thursday, September 26, 2013: Sorry I haven’t been in here with a “daily” update lately but the mullet run has been eating a good chunk of my time. Yes, those little buggers can attack time savagely, even with those gummy little lips.

Of course, being on the mullet trail just happens to place me in Holgate where there are a few minor distractions, most often the need to confirm that a vintage plug can actually catch fish. They always can, providing you accept bluefish as a “fish,” since I’ve taken them on everything from an everyday ballpoint pen, leaded and rigged with a treble, and also on one of those merely meant-to-be-hilarious Budweiser beer can plugs. A late buddy of mine caught blues steadily, even choppers, on aluminum foil wrapped around a long shanked hook and swum as a teaser.

Which is a nice segue into bluefishing, a bite that is becoming very steady. With the legal end coming to fluke fishing 2013, the main fish of the day are cocktail/tailor blues.

By the by, I long knew that the term “tailor” bluefish reflects the identical look of  most fish that size, i.e. tailor-made, often caught by the dozens. That “cocktail” expression, which I use just because it sounds kinda cool and refreshing, remains a mystery, despite some dubious explanations I’ve heard, some not reflecting well on the condition of fishermen at the time of hooking 2-pound blues, as in, “The only things they’re sober enough to catch are small blues.” After what was, for me, a decent run of exactly two keeper bass while plugging (mirror Bombers and Red Fins), I threw my arm off yesterday and couldn’t buy a bass all along Holgate, despite a fair showing of mullet, which are running highly sketchy, at best. One day I’ll see a decent flow and the next couple days nary a mullet. That’s kinda weird.

I got a couple communiques regarding the two nice red drumfish taken in the surf but my only experience with these fair-tasting puppies is in Florida, where I exclusively fished with harnessed live shrimp. If you do Florida, you’re familiar with the little rig contraptions used for live shrimp. It keeps the shrimp on the hook by grabbing its carapace, without harming the fairly delicate bait. Those 5- to 10-pounders I caught in the “rivers” of Brevard County fought like champions.

As for our up-north drum, I hear you rig the same as you do for larger bluefish, though I’m also told that the plainer the rig the better. Since all I fish when going for chopper blues is a hook, steel leader, a big chunk of bunker and (maybe) a sinker, I imagine I’m a prime redfish contender. I’ve never fished the biggies taken on the Outer Banks.

There are still some bug rays around, as was evidenced by a huge cow-nosed ray taken at the rip in Holgate.

A gorgeous bald eagle had been hanging around Holgate wilderness area. It fishes the outside Rip then perches back in the remaining shrubbery. Some fun shots were taken by Jim V. and were posted on his incredible http://exit63.wordpress.com/author/exit63/. 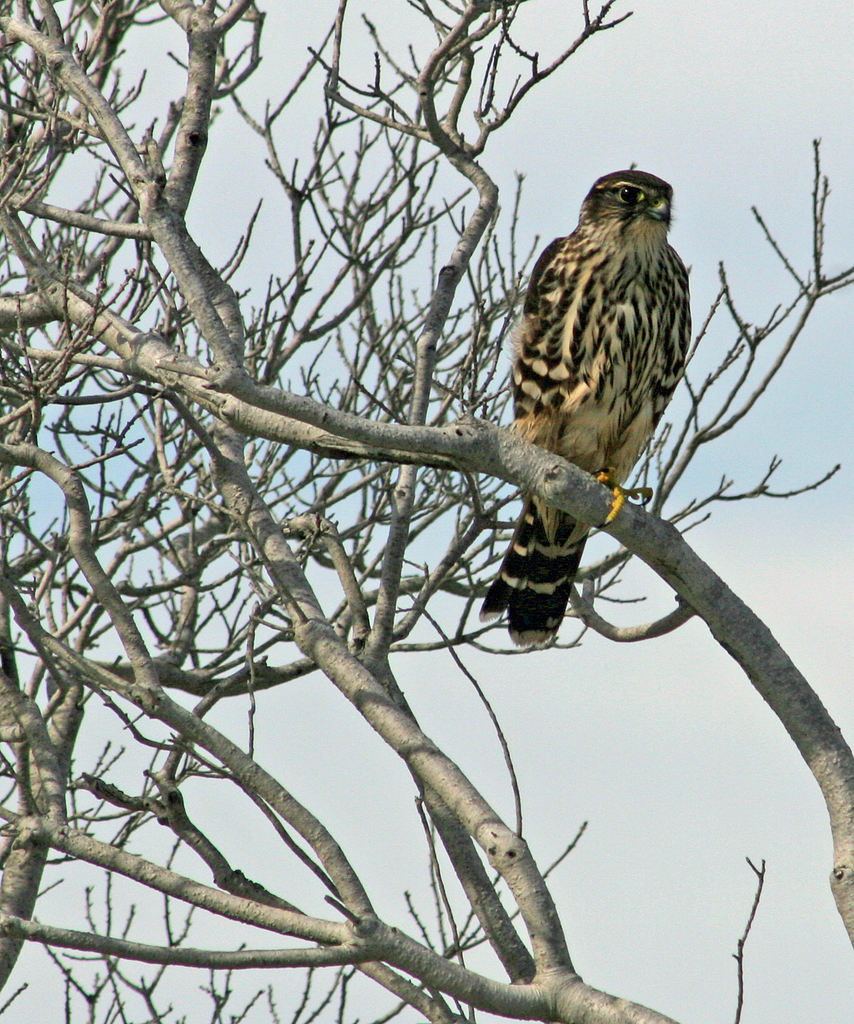 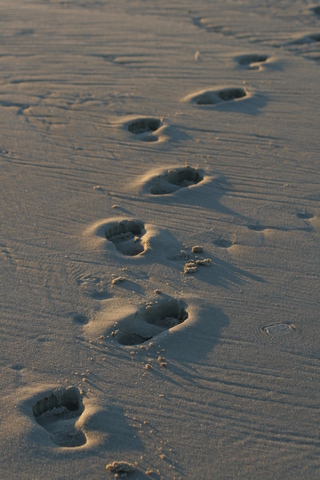 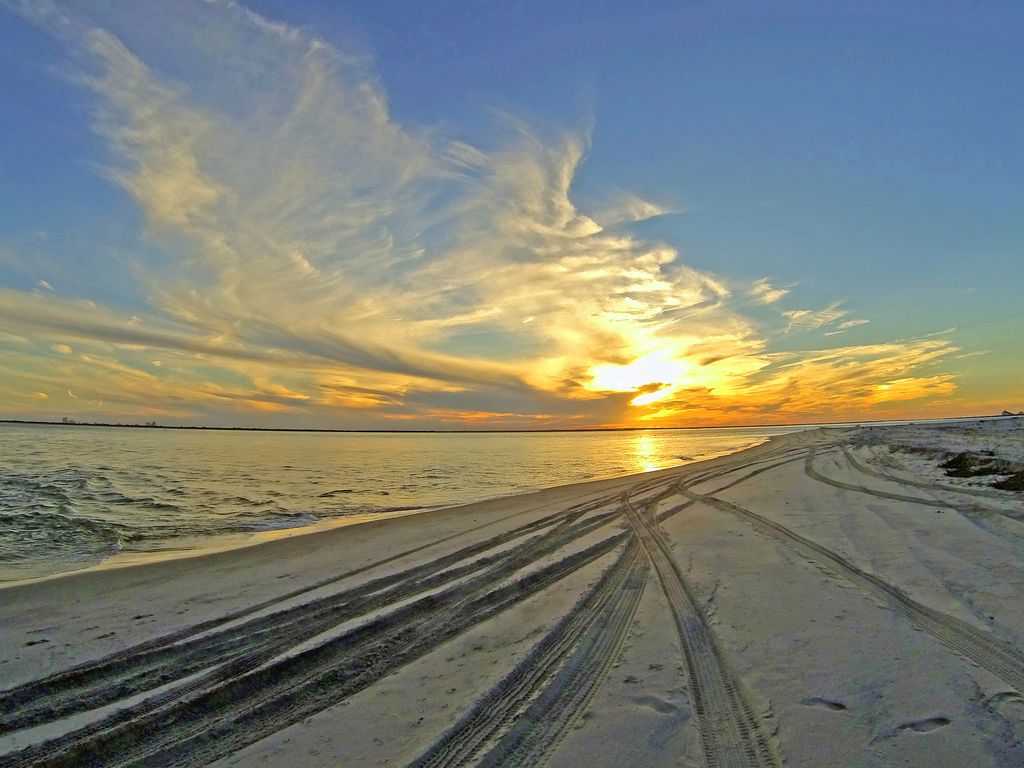 <    I ran a flukeathon on the last day of the season and was joined by 3 of my friends. We left my dock at 6:30 Am and did not get back to my dock until a little after dark. We concentrated on offshore wrecks and between us we managed to catch a bunch of shorts and 11 keepers. However, those included a 6.1 lb one that I caught and a 9.05 lb. one that is pictured below that was caught by Jeff Crilly.

<     We need to thank the ASMFC for granting us the bonus quota that allowed us to extend our season. We also need to than the NJMFC for approving the 8 extra days. Lastly we need to thank the JCAA, NJOA, NJBBA and other groups that urged the council to extend the season. We would never have had this great day if it was not for their combined effort nor would have that 17 lb. fluke have been caught last week at Flynn's Knoll. The fall fluking is definitely better than in the spring and I am hopeful that more people will get involved and support a later season again next year.