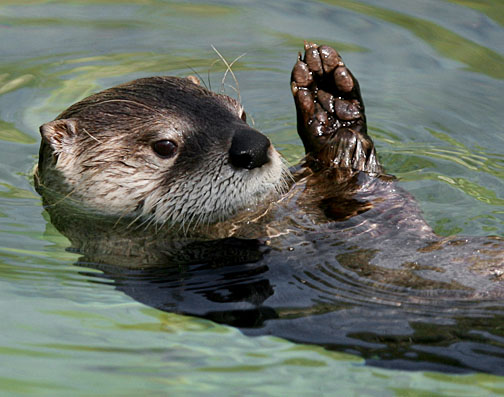 Thursday, November 15, 2012: It’s odd out there today. The ocean is in a full-blown storm mode despite only lightish NE winds. As you can see in the video, it’s pushing 8 feet and gnarly. It’s definitely not a prime surfcasting day – even if you were allowed to fish, which apparently we’re not, in most places.

I’m too exhausted from the Sandy thing to go ranting to the towns but I’m guessing the “No Surf Fishing” thing has not been well thought out by the powers that be. Our tackle shops are dying, losing the prime time of the year to finally get into the black. Shops are making a heroic effort to get up and running. To be told anglers can’t go onto the beaches is salt into wounds.

That said, I’m hoping sounder minds prevail and we can get out there so please check shop websites (or give a call) for updated info. Late breaking: LBT says fishing is OK.

Here’s the latest I have:

Surf City – (we are waiting for a call back. No info yet)

There are fish out there, to be sure. I know that rubs it in a bit for folks who can’t get here – or out fishing. However, today’s brisk NE winds will make things a tad tough, though forecasts have the winds dying down. I’m surprised at the thickness of the schoolies already. It seems early to me but that storm might have put a screw to the usual migration timing. 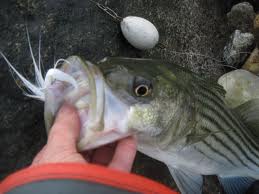 I was desperate for some “field” time so I went over to the bay meadows section of Manahawkin, off Hilliard, to do a little hiking. You can’t believe how far back onto the tidal grasses very nice boats are piled up. I had my Go Pro but damn if I hadn’t removed the memory card to download earlier in the day. I hope to go back and get some footage of those insanely marooned vessels. I’ll also try to get the registration numbers, though I couldn’t get all that close to many of then on the other side of mosquito ditches and such. 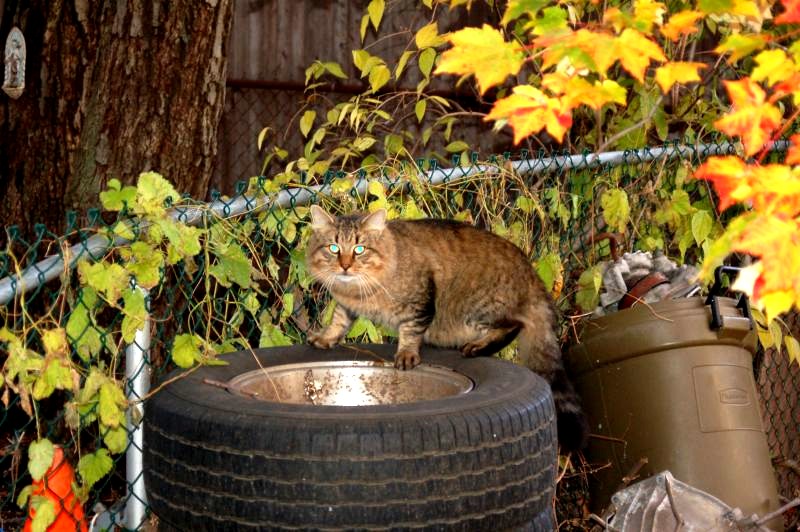 I got an interesting survival tale from the folks “tagging” the feral cats on LBI. Damn if after the storm many/most showed up in Holgate. While I’m not much of a cat person, I’d love to speak enough felinese to take in the tales of what they went through as ten-foot waves smashed through their usual haunts. I’m guessing there was some serious clawing up pilings. And some odd exchanges between Holgate cats climbing up each other’s back:

“I knew we shoulda flown south for the winter.”

On the Island wildlife front, I have to think there are some very displaced minks, otters, raccoons and possums. Most folks don’t realize the huge population we have of those mammals. They sorta live and breath the sewer systems so they were literally blown clean out of house and home. These are all hard-core survivors, with coons being the most threatened by fierce flooding. We’ll know pretty soon if the Barnegat Light jetty mink survived. They should still be actively fattening up about a quarter of the way down the jetty – from Barney. If you happen to see them, please let me know.

I don’t know if it’s a huge indicator of minnows taking a hit from the flood, but immediately after the storm, most puddles – separated from the bay – had minnies swimming around in them, doomed. Hey, that might seem like a small thing at first glance but could turn into a real problem later, as in spring when we set the bait traps.

I’ve gotten a half dozen emails regarding buggying and I just don’t see it anytime soon. While the beaches are decent for driving – though not so this morning -- towns are understandably bent out of shape and aren’t in any mood to even entertain the notion of allowing buggying. 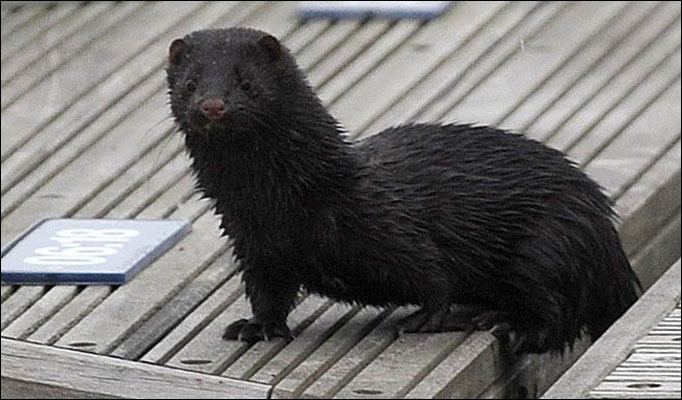