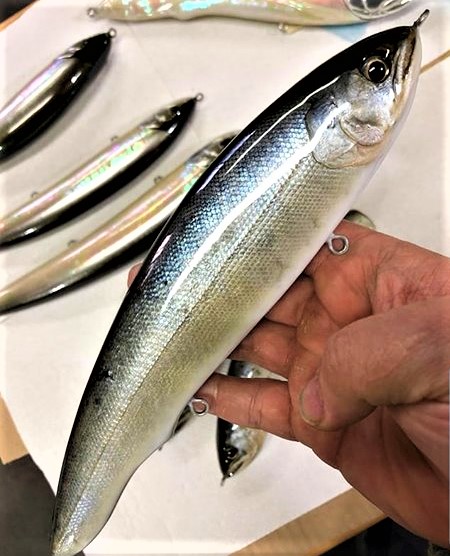 Above: Come on. You gotta get a lot more realistic than this. Not serious. I might have to save up to buy one of these.

BIG (CLASSIC) BASS ALERT: A stellar striper has been weighed into the 2019 LBI Surf Fishing Classic. Congrats to Mike Curtin for his 35.72 cow caught in Barnegat Light on eel, weighed in at Surf City Bait and Tackle. Mike's hookup should be an angling inspiration for a Classic that has been straining to find stripers of merit. (Below are all the bass entered so far.)

I don’t give rat’s tattoo if I’m close to burning a site by pointing out that a significant number of Classic weigh-ins have been north-ish. This is not even remotely suggesting bass aren’t moving south -- plus a couple winners have also come from the south end. The bigger beach-skirting bass biomass are seemingly taking their good old time about heading southward. The upcoming colder weather (see below) might spur them southward.

Thursday, November 07, 2019: I likely don’t need to point out the arriving chill could be a bit of a pisser on the skin. It’s gonna feel frigid, even though it will only be mildly cold. Mildly cold? That’s a weird concept even for me but, come January, high temps in the 40s will feel like a balmy bargain.

As for winds, the real pisser-maker when it comes to angling, we’re bracing for some Friday rockings; northwest and coming in hard. However, the winds for Saturday will back off some; things could shine for well-bundled boat-striper anglers. A return to grinding winds – though much milder air – will show by midmorning on Sunday.

Surfcasters won’t have as much of a problem with winds since most will be offshore or side-ass north. The air will likely bite to the bone, since our skins are still thin from the long hot summer. I get to try out some new high-tech gloves, which allege to be thin enough to tie on plugs but able to stave off temps down to zero. I’ll believe it when I feel it.

I see where next week could see some flakes flying, mainly in a showery non accumulative manner. Still sucks.

We sadly seem to be sinking into one of those cold blast cycles. An upside might be a trend toward a more southerly and milder flow in December. That’s a long way off, though. Predicting jet streams is a crap shoot, though, counterintuitively, I still see a slightly milder than usual winter with some possible freaky warm stints. No, that is not ruling out a wicked cold blast or two. If it seems I’m covering all the bases, that’s due to a high likelihood of very unstable conditions along our coastline. Chances of polar vortexes seem nil. Storms on the other hand … bank on them.

Despite fine schools of bunker off the beach (out a ways) there seems to be a lack of beachline baby bunker, common this time of year. Considering how totally loaded with peanut bunker the bay had been up to recently, I’m wondering where those fish-attracting young-of-year forage fish have gone.

Also, oddly unobvious are rainfish, technically bay anchovies. They can usually be seen as large reddish schools adjacent to the beach and especially in Little Egg Inlet at The Rip. This is the first year in many decades I’m not seeing them flush against the Holgate beachline. Weird.

Even the spearing showing is way down, though there are still some spraying up as I bring in my plug.

A sweet weigh in for Mike Curtin!

The big bass have finally arrived to my area. This was one of 7 my friend landed today. Nothing under 30 lbs n a few over 40. Give me a call if you want to chase the cows as now is the time!

Rich Siegel weighed in his personal best today! He caught this striper on Mojos.

Plenty of time to make one of these ...

WHAT A DIFFERENCE A DAY MAKES. Yesterday no bass bites. Just two threshers. Today had a five man charter from Audubon N. J. They caught there seven under and seven over. Also released three over. We were counting and measuring what we had and four hit. That ended the day for us. On our way home buy 12:30. Wish every day could b like this.

He does it again! Brandon Pomykacz with a weigh in!
Still alive,
weighing in
at 18.16 lbs
caught in BL on eel

Just got done doing up some Flyefoil Sand Eel teasers. We will be making more, but they take some time and go quick, so get them while you can.

Big Bass On The Feed! It was on again today and Fish Head Charters was in on the action!!! Unreal feeds with bass, birds and bluefin tuna... bunker, sandeels, anchovies

Fall back no more? N.J. bill seeks to keep state on permanent daylight saving time By 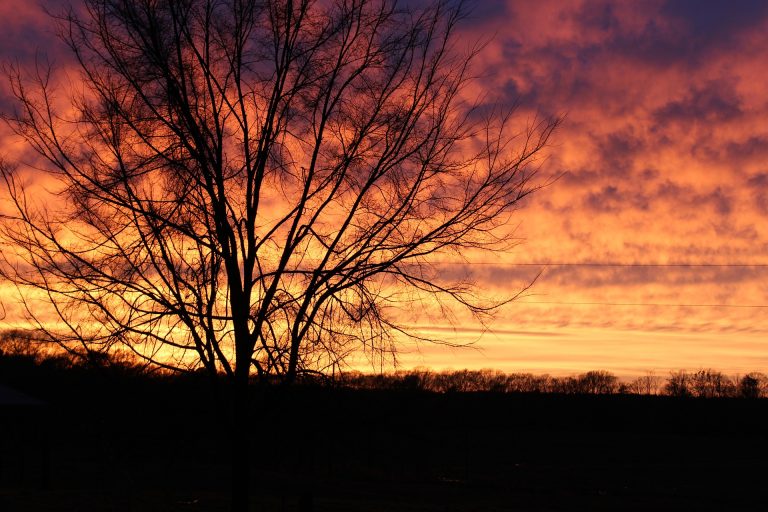 The measure introduced in the state Senate by Shirley Turner provides for the state to remain on Eastern Daylight Time (EDT), eliminating the four months of Eastern Standard Time (EST).

The bill cites several studies that show that the biannual time change disrupts commerce and daily schedules, safety, and health, including an increase in heart attacks and fatal automobile deaths due to sleep deprivation or decreased visibility at an earlier dusk.

“By getting rid of the time change we can completely avoid the negative side effects of this outdated, unnecessary practice and rest easy all year round,” Turner added.

But under the federal Uniform Time Act of 1966, states are not allowed to establish permanent daylight saving time without amending the federal law. The bill is therefore contingent on federal action. 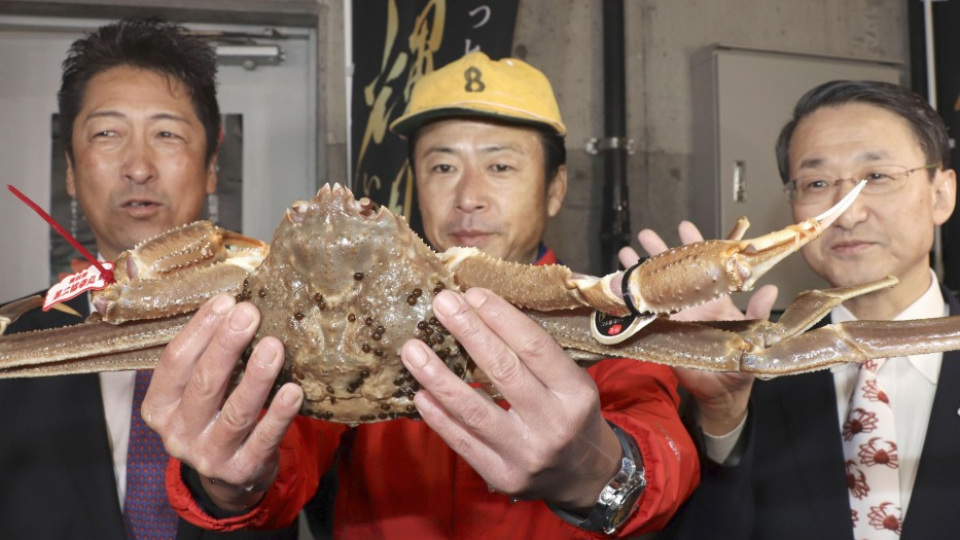 A Japanese bidder may be feeling the pinch after forking out $46,000 at auction for a snow crab -- a price that "probably set a new world record", local officials said Thursday.

The winter seafood delicacy is in season from this week in the western Tottori region, where the crustacean was snapped up for a final price of five million yen.

In Japan, buyers often pay eye-watering sums to secure a seasonal first at auction, from tuna to melons, with media attention guaranteed.

"I was surprised it went for such a high price," local government official Shota Inamono told AFP of the crab that weighed in at 1.2 kilogrammes (2.6 pounds) and measured 14.6 centimetres (5.7 inches) across.

According to Inamoto, the price exceeded last year's record price of two million yen, which was registered at the time in the Guinness World Records for most expensive crab.

"The crab this year beat the record price last year, so we believe this is probably the most expensive crab in the world," he said, adding the government will consider applying for Guinness certification again.

The crab was purchased by a local retailer, and will be served at a high-end Japanese restaurant in Tokyo's glitzy Ginza district, local media reported.

In January, a Japanese sushi entrepreneur paid a record $3.1 million for a giant tuna at Tokyo's new Toyosu fish market while a single pair of premium melons last year fetched a record $29,300 at auction.

Who makes that plug.....is it a Live Target.

I'm checking on who makes those plugs. The message I got said they come from Japan. That's all I've got.