Thursday, December 15, 2016: There … ya got your stinkin’ snow. That’s plenty enough for the entire winter.

Thursday, December 15, 2016: There … ya got your stinkin’ snow. That’s plenty enough for the entire winter. Now bugger off! High Sunday: Low 60s. Then another yo-yo of coldish and back to mildish next week. 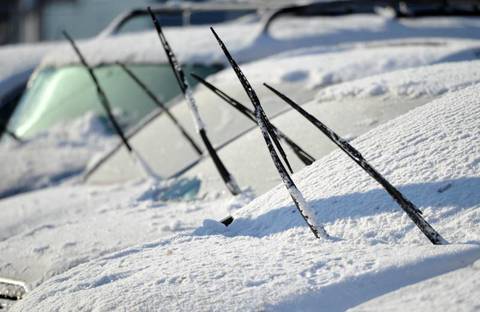 Here I always warn folks to pull their windshield wipers off the window at night to prevent freezing -- and the ruinous ripping of the rubber. And don’t I come out this morning and mine are solidly ice-glued to the glass. It took 15 minutes of illegal idling of my truck for the defrost to finally free them. By the by, never manually pull frozen-down wipers away from the glass. That does worse damage than throwing the wipers on, trying to power them out. The windshield wiper motor knows it’s limits. Your pull-off capacity, not so much. Also, the days of simply fast-changing wipers are over. They ended with so-called proprietary blades, which you often need to get directly from dealerships. Sneaky s****.

I already alerted to the need to have outside water turned off. Now it could be time to run water at night. Good for you if you have heat-taped pipes but, even then, freeze-ups happen. Here’s one time it’s good to have a testy prostate. I don’t but for you men who need a couple drains a night, the toilet flushing action keeps the old pipes moving. 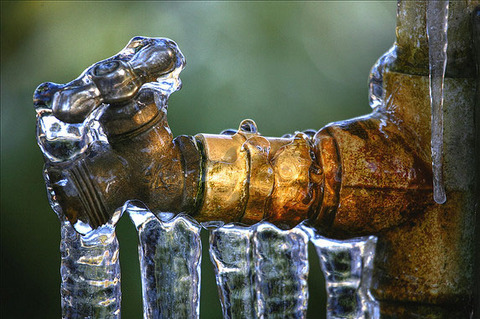 On a fishing tilt, I’m still getting warmer ocean water temps, upper 40s in some cases. However, this quickie deep-freeze will knock the mick out of any unseasonable water warmth. Nonetheless, there are small bass in the LBI surf. At least I’m told that. While most are one-handers, a somewhat-near-keeper is surely close at hand. I’ll try … but not today, though I am going clamming. Too many orders to pass up on this upcoming very low astro/wind tide, all afternoon.

There's one in every flock ... Went from wild turkeys a day back to turkey vultures/buzzards at dusk today. These are very secretive birds; not big on humans ... at least not living ones. Back in the day, having them roost like this on you property was thought to be a bad-ass omen.

Way cuter when young. Few animals go through a greater color change from hatchling to adult. 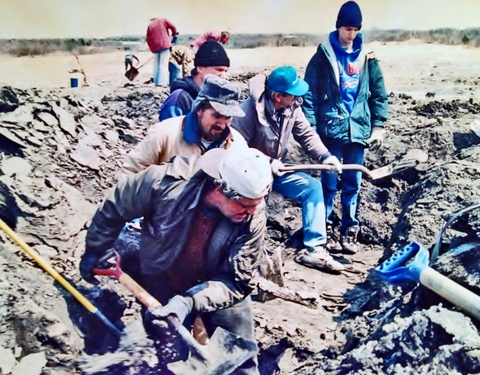 Do you know the #1 game fish for saltwater and freshwater?

Recently, we had a conversation at the Salt Strong headquarters about the most popular fish to catch in America.

After some debate, we all agreed it was a little bit easier to guess the top spot for freshwater, but not so easy for saltwater fish.

So I decided to do some research online, we found that the U.S. Fish & Wildlife Service releases new survey results every five years (in partnership with the U.S. Census) – you can see more here.

The bad news is the latest fishing survey results were from 2011… the good news is that the latest numbers will be released early next year (so we will do an update next year).

In the meantime, here are the top game fish in America.

No surprise that the black bass (largemouth and smallmouth bass) was the winner by a large margin.