When it's your day to be on guard duty ... and you partied all night.

We’re now getting deep enough into spring where off-Island fishing folks are itching to get castin’. No time soon unless you have the Mullica or the Delaware in mind. I’m seeing and hearing about serious stripers over in the Delaware. I’ve never fished there but I was looking at some of the many fishing “parks” built there. Very nice. On a treasure note, an angler working the NJ banks (Camden) of the Delaware came across a cache of gold coins. That’s going back a pretty long time ago.

It was not just a tall treasure tale. There were pictures and write-ups as proof. In fact, after he thought he had gotten all the coins (something like 75 of them), he told some other folks about the site and they went there and found a few more.

My buddy and I drove there, much later, but it had been fenced off for safety reasons. I was going to use my underwater detecting equipment and went looking for a way to sneak in. The cops were on me in nothing flat. They were actually really friendly and talked about the coins being found.

Yes, I always have treasure on my mind. But isn’t fishing a form of treasure hunting? Even throwing the cast net can qualify. Ask around about the time Jingles was throwing net at the Holgate back cut and netted a huge, very valuable gold ring. The thing is, he knew the ring’s owner: the late-Jim Haines, who had once been a jeweler – and later a net thrower. Jim had lost his very-valuable, very large ring when net casting. Treasure can show at any time.

Back to fishing, there is a ton of baitfish in the bay, seemingly more than usual. Big bunker lead the bayside parade of forage fish. As I often note, the arrival of the first bluefish empty the entire bay of bigger bunker. Although I didn’t cash in on it at all, here’s hoping we see another spring bluefish run like last year’s downright weird flood of blues to chopper size. Of course, that might mean doom for spawning weakfish so maybe I should be careful what I wish for. I haven’t heard of spawning sparklers yet but the bridge work shouldn’t get in the way of night plugging from the bayside banks of Ship Bottom. I’m betting the fishing pier off 10th Street could get weakies action. 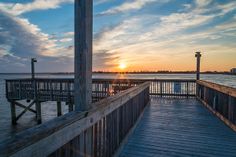 "One week after the first weakfish is reported behind Sea Isle, the Crudele boys strike again by landing the state’s first reported bluefish! With the weaks and blues both in, it’s only a matter of time before the first reports of black drum begin to arrive on the Delaware side of the big bay, or perhaps behind Absecon and Little Egg where dinner drum in the 15- to 25-pound range are apt to show first."

As to Jim's mention of black drumfish, there are none at this time. That's not a problem. We're still a couple/few weeks away from their move-in, though I'll bet one could be had if someone really wanted to ply inside Little Egg Inlet. Might a dredging impact the drumfishing this year? Who knows. It has nener been done before. Possibly more than other fisheries, black drum spring showings can vary like crazy from just one year to the next. I'm told it's not the biomass varying but how it arrives. When the stocks shows up in one lump, it can seem the season is short and unsweet. When they're strung out, it can seem like an insanely good and drawn-out year.

Overall, black drum is one of the least pressured species out there, due in part to its reputation as a "wormy" fish. That rap is profoundly unfair with smaller black drum. Hell, famed food fish like cod and pollack are always chock full of roundworms (below). HURRYING ALONG HURRICANE SEASON: Below is an early read on hurricane season. This first forecast from AccuWeather.com seems to be good news for hurricane haters.

It’s always fun to predict tropical events to come. However, no other form of weather forecasting has a worse track record.

Years back, some folks used a pit bull, throwing around a toy, to predict the upcoming hurricane season. It was based on where the toy landed on a numbered board. The dog's tosses predicted something like 11 named storms, five becoming hurricanes and two becoming major hurricanes. The dog was spot on, as every other forecast called for a very quiet year. I don’t recall hearing the pit bull’s forecasts again after that.

For all my surfing buddies, I do encourage a busy tropical system but only comprised of systems that stay out at sea -- and simply send waves.

The potential movement of a 'cold blob' of water in the North Atlantic Ocean may be the wild card in the 2016 Atlantic hurricane season, experts say.

The cold blob refers to a large, anomalous area of colder-than-normal sea-surface temperatures, located east of Newfoundland and south of Greenland.

"This area of colder water started to show up a few years ago and has become larger and more persistent during the past couple of years," AccuWeather Atlantic Hurricane Expert Dan Kottlowski said.

Whether or not ocean currents draw cold water from this blob southward into tropical regions of the Atlantic could determine how active the season becomes.

With all potential factors in mind, forecasters are predicting that tropical storms and hurricanes in the Atlantic will total 14 this season, two more than what is considered normal. 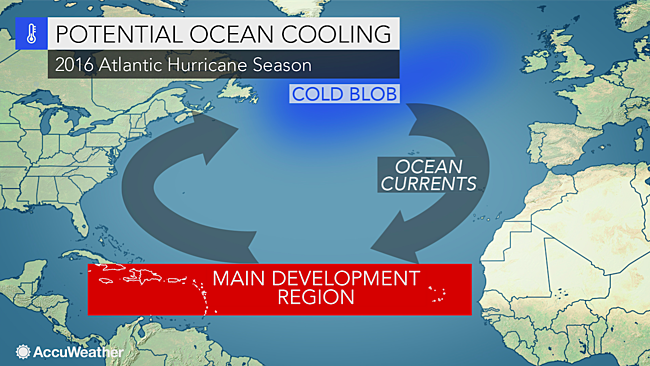 If the cooler water migrates southward across the eastern Atlantic, then westward into tropical breeding grounds, it will lower sea-surface temperatures over the region where 85 percent of Atlantic tropical systems develop.

Another possibility is that the water from the cold blob could alter the makeup of deep ocean currents and affect the salinity of the water. 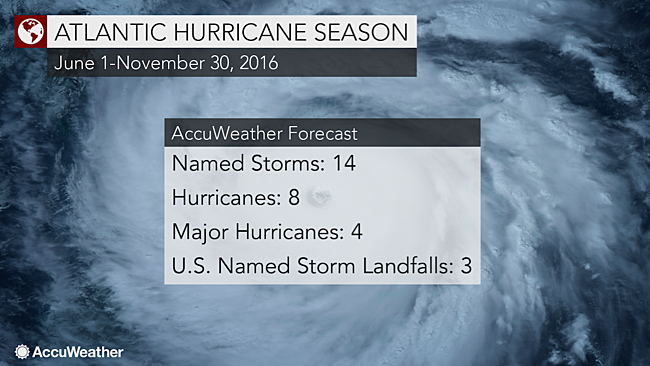 If this happens, the pattern of warming waters that has been occurring since 1995 will reverse, leading to a period of cooling.

Either of these scenarios would limit tropical development in the Atlantic.

If these scenarios don't occur, sea-surface temperatures will remain mostly warmer than normal, likely resulting in a season more active than in the past three years.

Should this be the case, experts believe the current El Niño will weaken, eventually leading to a neutral pattern by the end of the spring or early summer.

Why Are Hurricane Predictions Made In Colorado?

FORT COLLINS, Colo. (CBS4) – The establishment a new atmospheric science department at Colorado State University in Fort Collins more than 45 years ago was the move that eventually led to the school becoming a nationally respected forecast center for tropical storms and hurricanes. That’s when Dr. William Gray moved to the college

as a graduate student.

CBS4 asked the Good Question: Why are hurricane predictions made in Colorado?

Gray was studying under a respected tropical researcher at theUniversity

“I was at Chicago getting my graduate

degrees and Herbert Riehl got mad at them back there, he was on the faculty,” he said. “He was a well known tropical meteorologist and he was offered a job, come out here, form a new department and get it started.”

Gray was one of five graduate students who signed on to move with Riehl. There plan was to study the atmosphere and help answer water issues in the west.

While he was teaching and learning, Gray started researching the warm and cool currents in the Pacific Ocean know as El Ninos and La Ninas.

“But they didn’t know both of them and I just happened to see both of them obvious, gee, when an El Nino occurred, the Atlantic hurricane didn’t have as much,” he said.

Gray looked back at 100 years of weather records to see which other factors spawned hurricanes, including the winds in the stratosphere.

Gray made his first predictions in 1984 and suddenly Colorado was known as the place for hurricane forecasts.

Phil Klotzbach is now handling most of the hurricane prediction tasks at CSU. That’s likely to keep the tradition of tropical forecasts from CSU going for a long time.

of Atmospheric Science now includes 14 faculty members and has 90 graduate students. They study hurricanes, climate change and other aspects of teh weather. 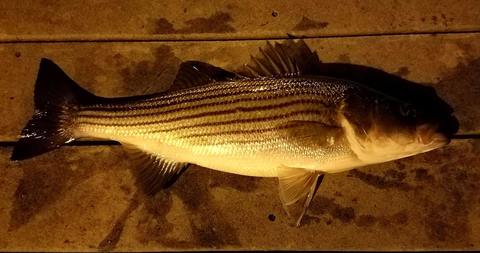 I wasn't going to post this little fish, but it was the first of the year for me, and he posed so nicely with his fins out that I figured why the heck not. So here is my first fish of 2016.

Mike DiSantoPikies need wiring and rigging- should be added to inventory tomorrow. Spending the day with my grandson today! 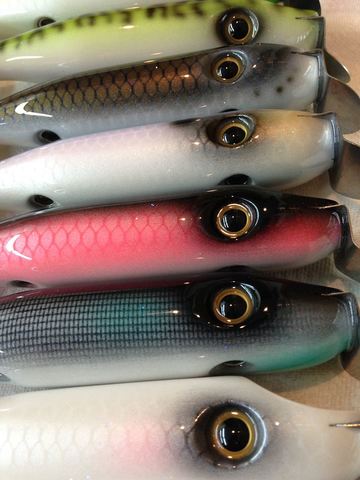