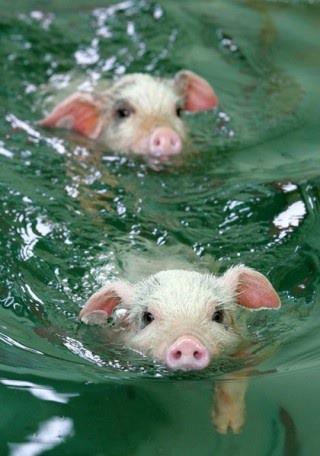 Thursday, August 02, 2012: Kinda damned nice out there this a.m. – though a touch of torridness and humdidity had moved in by midday. Although we won’t be toying with any record highs, it’s gonna be back to the dog days for the next few – right through the weekend. That means early a.m., late-day and even night angling for surfcasters. Boat anglers will be on more of a high SPF and hydration daytime schedule.

The small surf today makes ocean drifts and runs to structure a breeze, though there won’t be much of a “drift” breeze until later in the day. And it could be a tad toasty when fishing for black seabass. As I oft note, you really want to be one of the first on-scene to get at recently gathered seabass. Picking up the leftovers after the early birds can be frustratingly small on the keeper front. The term “picked over” applies most to smaller wrecks. Reefs have a lot more staying power.

The panfishing in the swash is taking off again, inspired a great deal by tackle shops getting folks to simply try it. I think the GULP! concept of easily-used “baits” is helping the cause, especially when factoring in the spooky cost of, say, bloodworms -- and the ease crabs have in removing squirm worm pieces. However, folks with a real touch for fishing small can knock ‘em dead with real worm pieces, quickly feeling if a crab has cuddled up to their “kingfish rig” or if it’s a legit kingfish on the take. Yellow and lime floats work well in the waters now showing in the surfline, though fans of red seldom go tint changing.

I haven’t mentioned bluefish much lately but they’re, per usual, doing their very best to keep hooking exciting. Admittedly, they’re a bane to folks drifting fluke or even panfishing, but those going after them have had some bag-limit catches of the highly-tasty cocktails and far less table-able snappers. I’ve had fun fishing smaller plugs for them near barnegat inlet and along mid-Island beaches. I’m strictly releasing at this point, planning on loading up down in Holgate cone fall – if we can get on the beaches there. 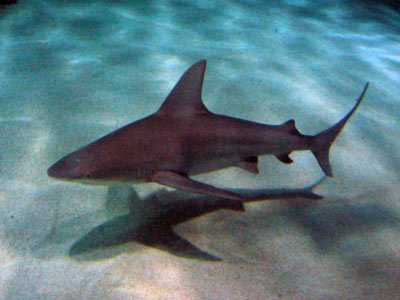 Sharking is close to can’t-miss, mainly after dark. One of the larger browns I heard of, pushing 100 pounds, went for a whole cocktail bluefish thrown barely past the shorebreak.

HOLGATE HAPPENINGS: Speaking of that, the township has done repair work (with sand bags), right where we drive on.

I won’t venture a guess as to what drive-on headaches will arise for those of us who must access Holgate. I can easily see the need to bring in sand reinforcement of the highest order. That truck-heavy action takes some time -- and some political doing.

Although I am NOT a proponent of extending West Avenue onto the beach, that entrance would be good and passable for decades to come – or until a new inlet forms near the entrance to the beach. I might note that such an entrance would also distance buggies from the heavy public-use parking lot at the end of the Boulevard. Again, I’m only talking a worst-case scenario, forcing West to become an entrance zone.

Here are some fix-Holgate suggestions I’ve been offered by folks:

One: Opening up a new road along the bayside.

(My read: Absolutely undoable for ecological and pass-ability reasons. The muck and sinkage problems on the west side of Holgate would become insane, as more and more vehicles accessed such a road. You’d eventually need a half-track to make it down to the end.

Two: A road built down the middle of Holgate, the way it once was.

(Beyond undoable. Forsythe would fight that all the way to the Supreme Court – and win, via the Wilderness Act)

(I’ve already discussed this with authorities and these well-tested quick-fixes are well within the realm of functional possibility. However, odds aren’t great that these highly unaesthetic metal drive-over frames would pass LBT muster. Also, they can be a tad tricky to traverse, adding a legal angle to putting them in place. I see them as a very real cure should a full cut/break occur a bit further down the beach in Holgate.

Four: Replenishing of the beach areas just to the north of the erosion zone near the parking lot.

(Even as we speak, this is considered the ultimate and most sensible cure. The developed beachfront north of the Holgate Wilderness Area is in desperate need of more sand, though some oceanfront homeowners there refuse to sign-off on such work. Full-blown numbnuts. Sand placed there will migrate onto Holgate and would surely – albeit slowly – restore Holgate back to its former glory, especially after factoring in the certainty that as quickly as sand erodes from the developed beachfront area it will be replaced, further fattening the state’s beach zone adjacent to the Wilderness Area.