Average young voter at the polls:

Below: When children are no longer taught the art of herd tending.

Sunday, October 30, 2016: Yesterday’s south winds and weekend crowd led to a number of fine stripers hitting the sands and decks – with a huge emphasis on the decks. Boat bassing outdid surf casting to a typically frustrating degree. Makes no nevemind; it only shows how much more skillful we need to be to pull stripers from the suds. Water temps are in the 50s, prime striper zone.

The upcoming weather remains changeable … though nothing of real import by way of storms and such. Tomorrow’s SCAs, north to northeast winds, will be impressive … for a day, at most; then things go back to light offshore at night and variable during the day. There will be some briskish SE mixed in.

I emphasize those SE winds since they bring bass to the beach (in fall). I promise that’s true. I’ve seen it happen for decades on end. With communications now enhanced by the internet, you’ll likely pick up on that pattern.

We’re approaching 600 entrants in the LBI Surf Fishing Classic. The event is now in full-swing -- and needs you. I’m serious. If there’s any chance of bringing it back to the glory “Striped Bass Derby” days, we need all surfcasting hands on deck … the “deck” being the beach in this case. The best and biggest prizes are still swimming around out there. Get crackin’.


Congrats to Richard Bergman on his 33lb bass caught this afternoon on bunker in Brant Beach.
Fished Brant Beach through Spray Beach this morning with herring and not even a touch. Guess I should have hung out this afternoon instead of heading to Holgate where it was dead. 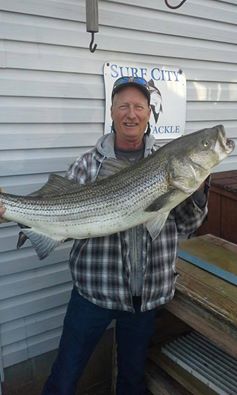 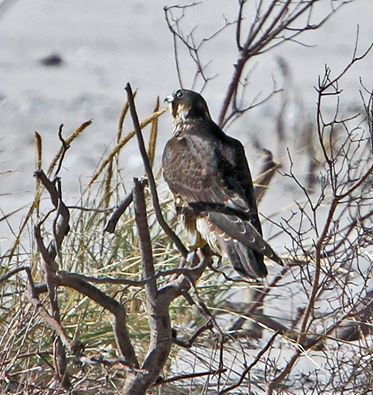 For holgate fans, here's a look that gives some insight into the sand buildup at the far south end.

Photo 10/29/16 ... Also need to put in a good word for my buddies (students/researchers) from the Rutgers Field Station. How lucky to have progressive schools like Rutgers and Stockton so nearby. This is at the back-cut in Holgate.

The group -- with students from Pennsylvania -- was seining to get what might be called a transitional-season read on marine life in the bay. They duly confirmed rainfish presence, even bayside. They also netted a quite-cool year-class sea robin -- spittin' image of adults almost from birth ... though larval stage offers and odd look. 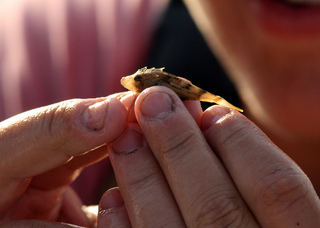 This time of year fishing can go from 0 to 60 overnight and that is what it just did.  Wednesday afternoon magic hour trip had Larry Switaj trying to shake is bass curse off to no avail. Conditions were prime with incoming to high tide at dusk but it was all swing and misses. Saturday morning I had Kevin Furness and his 16 year old son Nathan out for a short trip that was anything but short on catching.  It was classic fall inside light tackle action with bass to 30” on plugs at sun up and live bait after. Then duo boated over a dozen bass (see attached pic of one). Circle hooks did their job on all the live baited fish releases.  It cannot be stressed enough about using them for bass especially when fishing for the large breeding aged females.  If we are not harvesting them let’s give them the best chance to survive. Did not make it out today but solid intel was off an epic bite within a short run on the inlet, short when you’re doing 35 J Snag n drop bass 20-40 pounds. This is only the beging let the games begin!

Have Tuesday, Wednesday and Friday open for magic hour trips. Then open most days Nov 6 – 13. Give me a call to get in on the hot fall bite. 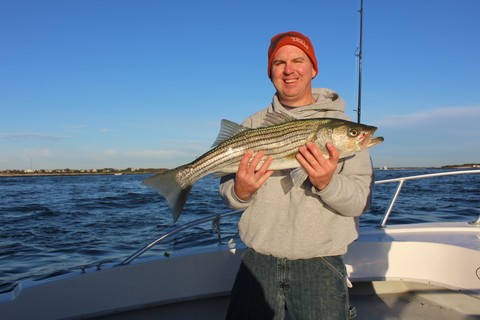 Sandy flashbacks; Wooden Jetty has seen a lot ... The stories it'll have to tell its kids.

The way we were ... Ship Bottom that day.