Sunday, October 21, 2018: The LBI Surf Fishing Classic has another entry; JCAA rallies against opening EEZ to bassing off Block Island. I'm working on cheap thrills for the upcoming winter. This has "cheap" written all over it ... along with "stupid as s***."

American be a bery, bery wise-ass

Confronted by the monster, Calvin the Lion-hearted crab suddenly recalled that discretion is the better part of valor.

After a long day at work, Sue Ellen couldn't wait to slip out of her work clothes.

Important election note: If you used a mail-in ballot last election, you can only vote mail-in for the upcoming election unless you opt out ... fast. If you don't you'll be denied access to voting machines, meaning you'll have to make a provisional vote. That can be demeaning to many a local soul. See https://nj.gov/state/elections/index.html

Sunday, October 21, 2018: The LBI Surf Fishing Classic has another entry, coming out of South End waters. Michael Mitryk bested an 8.14 Holgate bass using a plug at dark on Friday.

Typical. I’ve been throwing my arm off in that same zone. I guess I should wait for the sun to go down.

Get signing up. Even a small fish can be big money.  Ask Matteo Delmonico whose 8.36 bass won big.

The Merchantville beach tourney ran into the one crappy day we’ve had lately. South winds and brown waters made it a tough session, as small bluefish ruled much of the day. But man was there a turnout for the contest. Great job, Greg and all.

Today’s winds have reflattened the ocean. Even the water has started to shed the turbidity. I plugged some, mid-Island but just wasn’t overly into it. Just didn’t feel like there were any fish of significance out there.  There is a solid stream of rainfish moving north to south, flush against the beach.

BUGGY BANTER: We have one or more dastardly donut-makers regularly using the Holgate beachfront. I’m not talking jelly or crème de cream type donuts but those made in the sand when said buggyists rip off tight circle maneuvers, solely for kicks. I’m told one of the sand-rippers is a Jeep Wrangler style vehicle, though that’s third-hand word.

Here's the move being done (elsewhere). 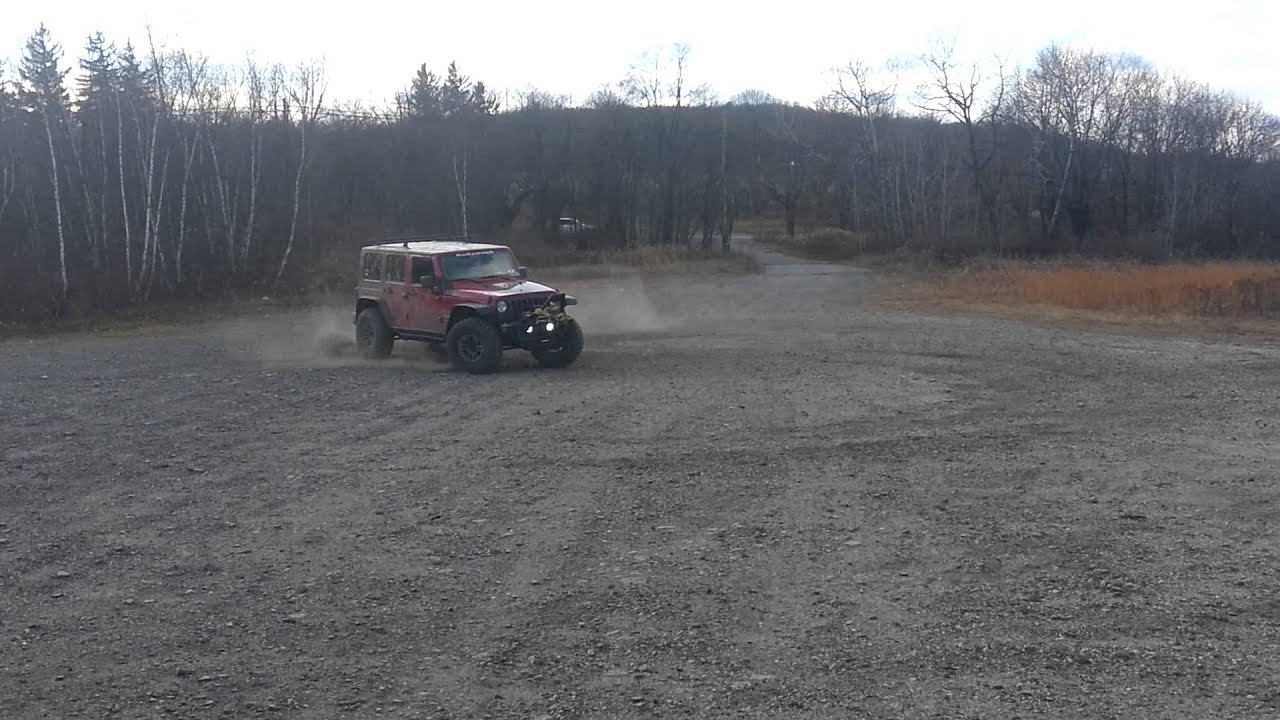 To be honest, I don’t think the rutty results of such beach-top frolicking are that damaging to the sand. The tire scars are gone with the first hard wind. The problems bounce up when other buggyists have to drive over the deep ruts made during the donuting process. Many buggies, most noticeably mine, are filled to the gills with fishing and outdoors stuff. Bouncing over those close-succession ruts can send gear bouncing wildly about. The jarring is not the greatest thing for necks and back vertebrae either.

Donuts are a breach of buggying etiquette, a flagrant form of impoliteness. As to their legality, they’re likely illegal, though I’ve never seen a permit-based rule stating, “No donut Making.” If nothing else, I’m betting such moves can get a buggy permit suspended or, if a donuter is pushing the permit envelope by beach driving without a permit, it could be fine time.

By the by, probably no move is worse for a vehicle than laying down tight circles. It throws sand into every crevice in the chassis and even the engine compartment.

DESPERATELY SEEKING SUPPORT: Further below, find a pressing "ALERT" from Jersey Coast Angler Association, which is pulling out the rally cannons to fight/block the proposed opening of a portion of the EEZ to recreational fishing for striped bass. The area is off Block Island. While the zone is small in a big-vista view, it’s that old opening the box theory worrying the JCAA.

"We fear that opening a portion of the EEZ to striper fishing could be the equivalent of opening Pandora's box. We understand that the current proposed rule would open the BITZ only to recreational fishermen. However, if that were to happen the next proposal might be to open it to commercial fishing as well. Further, we understand that this proposal is being considered because it is in a ‘unique area.’ Well, there are other ‘unique areas’ along the East Coast as well. … The next thing you know, there might be a proposal to open the EEZ in its entirety to striped bass fishing. We are adamantly opposed to that!”

As you might sense, this striper issue offers some in-house intrigue, as recreationalists oppose other recreationalists, though the commercial fishing fear is obvious – and viable.

I’m fully on-board with this effort to maintain the current EEZ regs as they stand, keeping it a striped bass conservation zone. While using the term "conservation zone" is generally forbidden in the angling realm, the EEZ-focused ban on striped bass harvesting is exactly that.

I’ll go provocatively afield even as I back the ban. Might allowing anglers to go further out -- beyond the state's three miles limit -- reduce the intense near-in boat stripering done in NJ waters? Might removing pressure on local bass allow more of the striped ones to inch toward the surfline? Nah. It remains the lack of foodstuff within shoreline areas, particularly LBI, that has fouled our surfcasting piece of the striped bass pie.