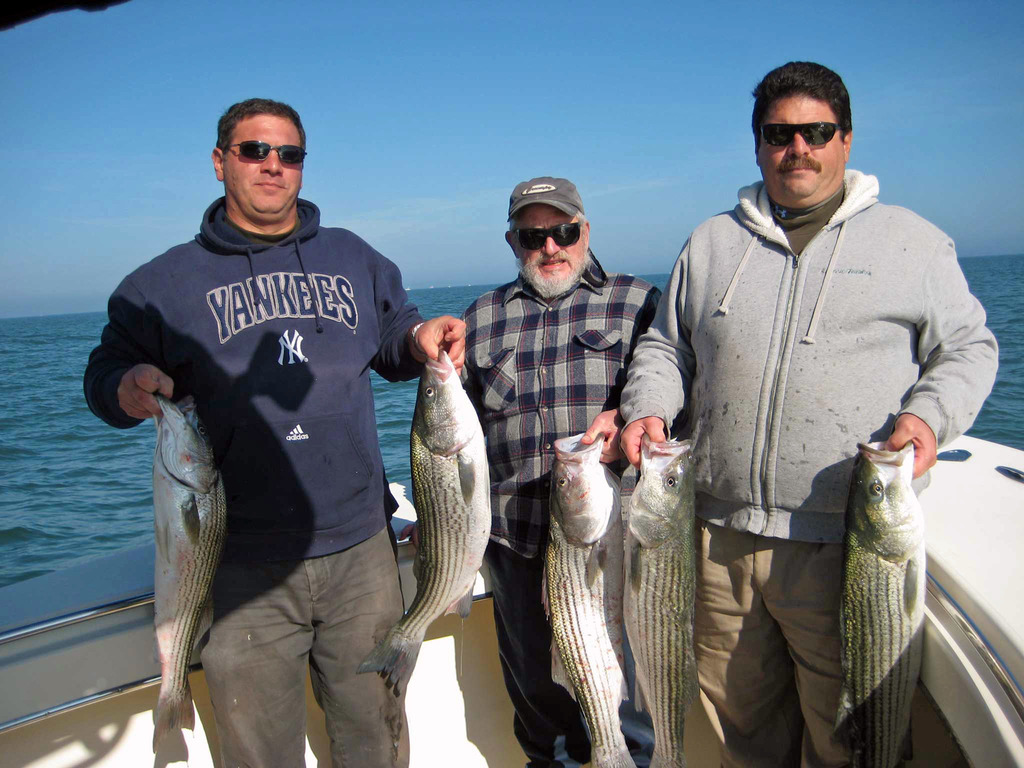 Sunday, November 18, 2012: The swells just won’t back down. It remains six-foot plus and windblown along the beach. This is not what the plow doctor ordered. The beaches are being slowly eaten, as weather folks eye another possible nor’easter this coming week. I see nothing huge but size doesn’t matter as much at this point in efforts to recover from Sandy.

There are a goodly number of anglers on the beach today, more than I’ve seen since the big storm.  Most are kinda outgunned by the wave action but those in the know are taking occasional bass to just-keeper size. And bass are going for jigs and plugs. In fact, the south sides of some jetties are holding a number of bass. It seems the best bet is to get down a way, be it with deeper diving plugs, faster retrieves or Wildeyes and Spro heads with GULP! Tails. Yes, I’ve fished -- but I’m kinda under the gun with other responsibilities so I can’t let on about my angling with so many folks wanting me to find things out for them, like the half dozen calls from people furious about the $350 hook-up charge for gas lines. I’m told that is federally mandated. I kid you not. Also, all thing considered, I think that $350 is frickin’ bargain. It’s a little bit like a horribly sick person begging to be cured and when he is better be screams bloody murder over the doctor bills.

Anyway, there are also bass bayside. These are the typical fall showers hanging in holes in Manahawkin Bay. Please think twice before fishing off the Causeway bridges. We’re still under duress after the storm and I think the cops might not be as tolerant as they have been in the past. There are still nice black drum in the surf and around inlets. They’re going for clams or bunker. Try fishing/drifting an over-sized fluke set-up: sinker off a dropper loop with maybe a couple feet of leader and a hook (circle) off the tag end. Such simple setups work best in the fall. As do big gobs of clam. And you’re also fishing bass to the hilt. By the by, black drum are far warier than bass. There can be a load of them out there but bulkier rigs spook them.  Per usual, huge black drum – and they can push 100 pounds – are an utter marvel to catch but a photo and release is the only way to go with such monsters. Shops will display those catch-and-release photos just as loudly as if you had hung the fish on their scales. I’m told there are already some storm damaged trucks showing up for “Sale by Owner.” Most folks are fully honest about that. And many vehicles can survive a more minor wetting. Just be careful. 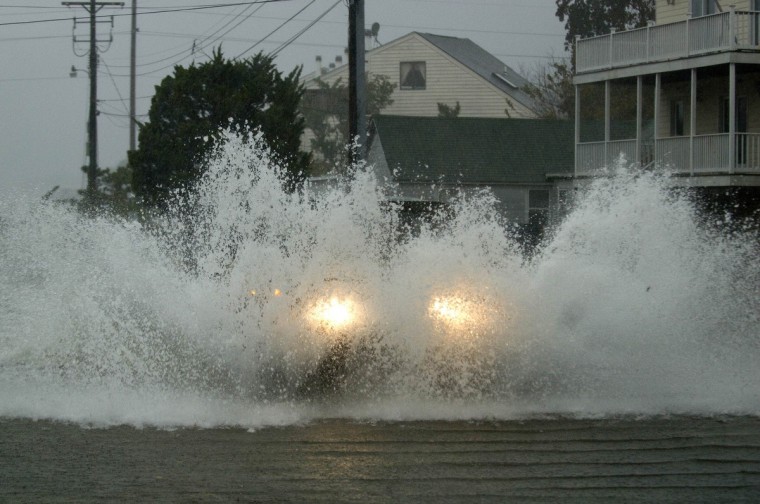 Please Christmas shop at local tackle shops. All of them took a beating with not just storm damage but the loss of prime fall fishing season.

The persistent NE winds and big seas we've had dogging us most of the week left us with not a lot to report since we tried to resume fishing after the storm. We did make it out on Monday and found the striper bite both inside the inlet and along the beach to be outstanding. Jay Berman and buddies Paul and Joe had easy limits on bass to 36", landing thirty plus stripers on a mix of live spot and trolled Stretch plugs in tight to the beach. Add in a couple of dozen bluefish ranging from seven all the way up to fifteen pounds and it was mayhem on the boat most of the morning. Hopefully we'll be able to get in a couple more trips this coming week before we wrap things up for 2012 after the holiday weekend.

Donations to this site are now doubly-greatly appreciated: