Here's a video look at the upcoming ski slopes of Brant Beach ... 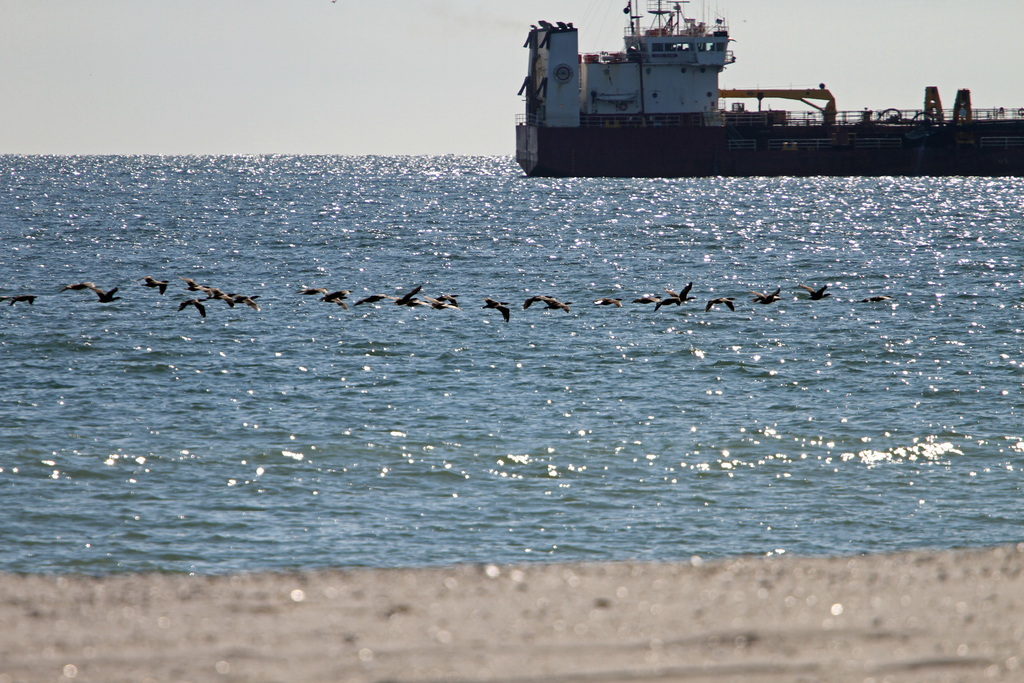 Paris commentary down below.

Sunday, November 15, 2015: If you’re not out there doing something in the sun today I’m going to have to penalize you for “Failure to Outdoor.”

Ideal bait fishing along the surf. Better yet, artificial flinging. Poppers are going to work again. Tip: Conditions are ripe for late-day Eva jig -- and teaser -- launching. I say "launching" because increasing west winds throughout the day will allow for major cast distances toward sunset. I'be guessing Avas (or Hopkins) with orange/red surgical tube will be the best look.  As to teasers, I like a Clouser Minnow fly look ... Polar Flash shines -- though the new wave of handmade flies/teasers has moved into another dimension of creativity and flare. Noon: I’ve already been to a sunny Sunday mass followed by a long beach drive and photo session in Brant Beach. Here are a few looks at how a day like this should be properly spent. 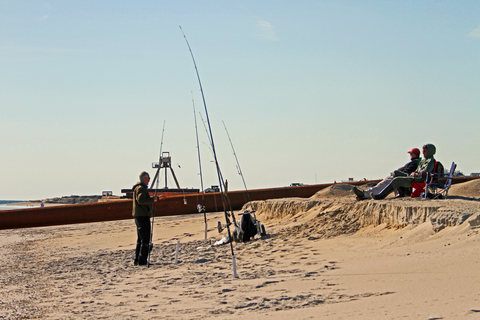 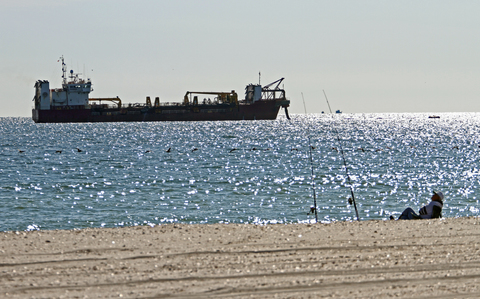 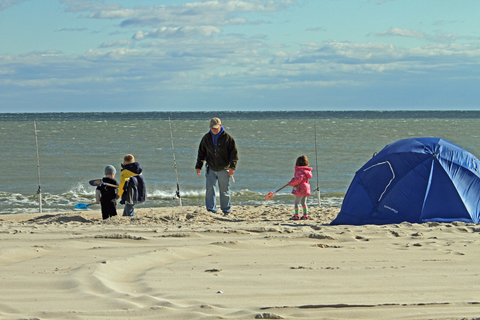 I made a goodly number of stops today as I drove the beach. Although the ocean has cleaned very nicely, it seems mainly to the liking of dogfish and skates. I came across some Asian folks who were keeping the skate. I asked them how they prepared them and said "We don't know yet. How do you eat them?" I explained and they wanted me to show them, handing me a filet knife. I was in my Sunday church clothes so I simply suggested they should cook them whole, which really is the best way to get the most meat off them since these were quite-small skates. I gave them my email and told them to let me know how they tasted. I either made some friends -- or enemies. 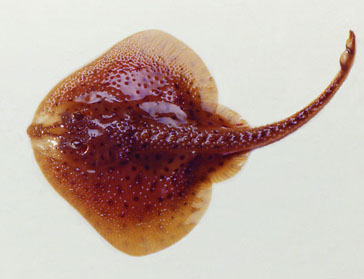 Skates have a mildly pronounced flavor, firm flesh and a high collagen content which gives it a unique texture when cooked. The flesh is light beige to pinkish in color but becomes off-white when cooked. Their taste is similar to scallops. Do not over cook Skate or Ray as the flesh will break along the separations.

Holgate hike-about: Yesterday, I hiked back to the remaining mudflats, west Holgate wilderness area. The grasses have moved in a bit further but there are still plenty of clamming areas. What there isn't is an easy way to drive back there. Noticed I said I "hiked" in. That is a goodly haul. I went in over the grasses, now five feet tall. I figuring there would be less sinkage there. I was wrong. Although the west winds created an overall blowout tide, I forgot it had also blown water way up onto the "savannas." Quite wet and muddy up there. It was an easier exit simply walking the flats themselves. (Below: My trek begins. The grasses of Holgate are getting high, hiding mud traps.) 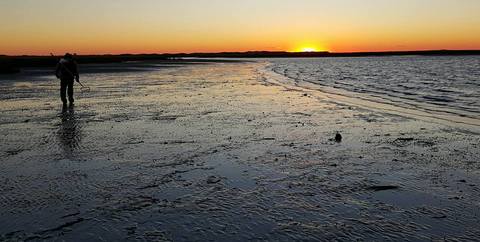 The clamming was easy, though I only needed a single meal's worth. My main target was dead jumbo quahogs, dropped by the gulls. I use the purple wampum section, Weirdly, the only opened shells I found had been dragged up into the fairly neat pile, back in the grasses. Either a fox or mink had hauled them up there -- likely when the clams were alive. The mammals can't open them so they bury them and wait for them to die, uncover them and eat them clean -- leaving me the shells. 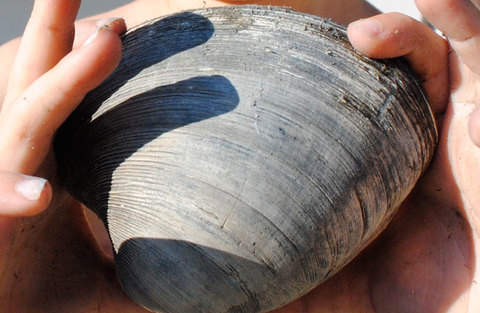 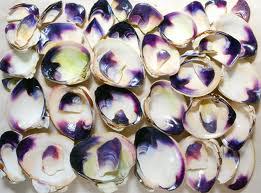 There are loads of live chowder clams back there still. I don't take them since they're breeders. I use the large cherries and mediums for chowder-making. I usually steer clear of politics, especially world matters but I just has to add an ugly notion to the Paris attacks. The Syria government has been enraged over the mass exodus of its people. The exodus has also enraged Syrian-based Isis. Such fleeing ruins a long-term Isis effort to convert Syrians into jihad fighters. So, what would be the best way to stem the exodus, assuring Isis access to the maximum number of Syrian nationals to convert/recruit via fear and death threats? Carry out insanely public terror attacks that will turn the world against refugees from Syria -- or any Middle East nations.  It pains me to say it but it's ingenious. Not only will those high-profile attacks likely lead to refugees being turned away from other nations, possibly in a violent and militant manner, but they will come away bitter and disenchanted with the free world. They'll be ripe for conversion to jihadist militancy, especially the impressionable older children, who see their parents and families literally shunned and rejected by all -- except Isis. 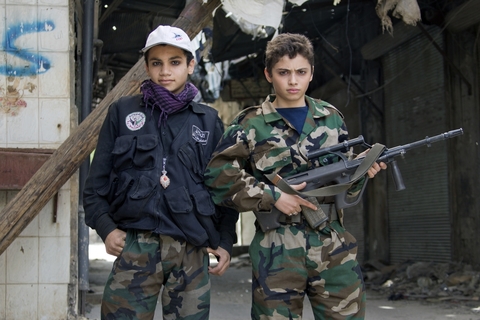