Sunday, May 31, 2015: Winds ran roughshod over any laidback fishing today, 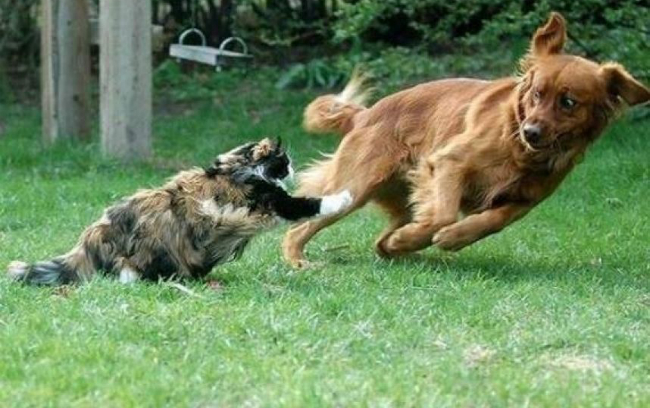 Sunday, May 31, 2015: Winds ran roughshod over any laidback fishing today, though a goodly number of “It’s the weekend and I’m gonna fish, damn it all” folks got out, mainly bayside boat angling. I hate making brash statements like, “The fluking looks really hot to this point.” But, I have some excellent reports to base that on – and a slew of photos as proof.

At the same time, there are those who zigged when they should have zagged -- or stayed home and watched NASCAR. Also, there is that irrational likelihood that just my making such an impetuous upbeat announcement can shut the bite down for weeks to come. Yes, the planet reads this column. 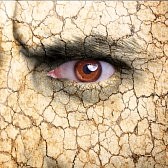 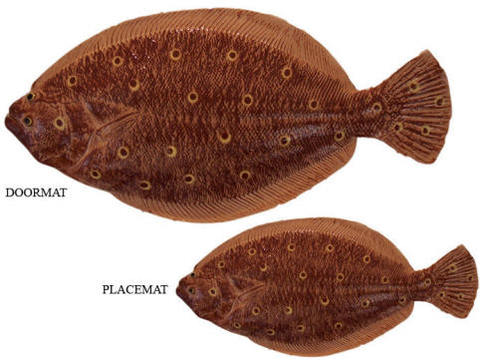 For those of us with the luxury of stop-and-pop late-day fishing jaunts throughout the week, the odds are in our favor --as in five chances out of seven. You just have to be locked-and-loaded for that silent invite from the sky. I call that look-and-go conditions. That’s when you see it's sorta decent out there, right now, and you snicker at forecasted winds and even ignore the threat of “late-day thunderstorms.” You’re takin’ what they’re givin’ -- when they're givin' it. This entire coming week is lookin’ up, wind-wise. We'll see a solid switch to northeast and east winds, for at least a few days. Those onshore will surely bring in quite-mild water, even for early June. Yes, it will be early June by then.

I have to think those gusts will blow in bass. 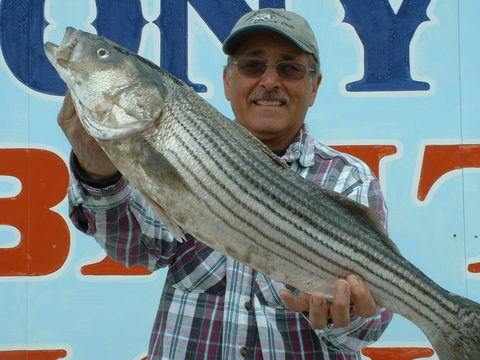 Paul shared the story of a gal fishing next to him who took a 32-incher. The gal was using a squid strip off a bobber. Hey, I’m not kickin’ the squid or bobber notion out of bed. 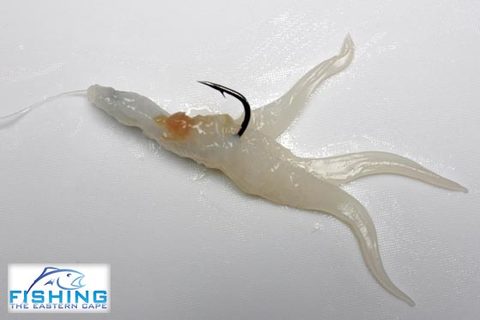 First of all, I still rate squid as the top bait known, at least in terms of how many species  go bonkers over it. As to the bobber, I’m wondering if maybe it was a trick passed on by good old dad. The bobber was pulled way underwater by the a couple/few ounces of led. So, the submerged bobber was doing the visual job of a those colored floats on pompano rigs and such. What’s more, when you’re going crab crazy, a more buoyant red-and-white plastic bobber could hold bait up higher -- and surer -- in the water column, more so than the modest lift offered by the small cork floats on “float rigs.” 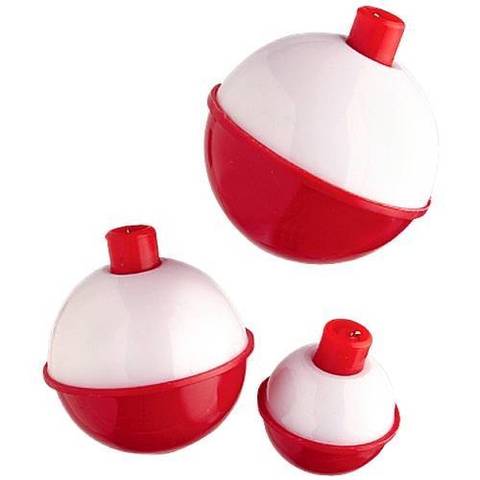 STILL SERIOUSLY DRY: Although there is the possibility of seeing desperately needed moisture this coming week, don’t bank on it. When we get into a dry mode like this, it drains weather systems that might otherwise give us up to an inch of widespread rain.

Just so you’ll see why I’m getting all concerned over drought, I'm told this will likely become the driest NJ May ... ever. We’re talking the driest since weather stats have been kept, i.e. 200 years.

Report: "The U.S. Drought Monitor says New Jersey's dry spell has gotten worse and more than a quarter of the state is in a moderate drought.

"More than 80 percent of the state is now considered abnormally dry. That's close to 30 percent more than last week. And 29 percent is in a moderate drought compared to just 11 percent last week.

"The dry spell has led to increased danger for wildfires."

As I always note, thunderstorm rains, even pounding ones, seldom account from much relief when it comes to quelling droughts. The rain is way too localized, though it might give life and hope to your lawn and garden, should the storm let loose upon your yard.

Kenny Nutt, fishing at the Inlet for Stripers and Blues.

Scott and Nathan fishing on the Viking Rose. Caught some nice Fluke.

This is the place to learn standup paddling ... which is an astounding way to fish the bay and ocean. I've lived through 3 months without rain around here. Especially in the mid to late 1990's. Unfortunately, hthe farmers will suffer greatly this year. There are no corn fields growing in eastern Pennsylvania.