Sunday, March 20, 2016: I don’t know if it was that recent batch of mild weather softening me up but it seems unbearably cold out there. It was apparently too cold for many folks since this a.m.’s “Palm Sunday” mass was the least-attended in my 25 years of ushering in Surf City. 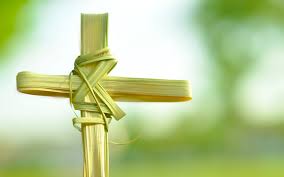 There remains a Winter Weather Advisory for our region. I see the National Weather Service warning of a snow cover that might accumulate between two and four inches of very wet snow, especially the coastal mainland. That precip is the effects of wrap-around moisture bands from a hugely intensifying storm off the coast. The system will easily reach a “storm” rating – mercifully, well out at sea.

Below: After dark, there could be short periods of wet snowfall to this moderate rate, per the Weather Service ...

Seal update: It turns out there were two seals on the Holgate beaches.

The one I was worried about has been rescued. See this site for updates: https://exit63.wordpress.com/2016/03/19/seal-catcher/