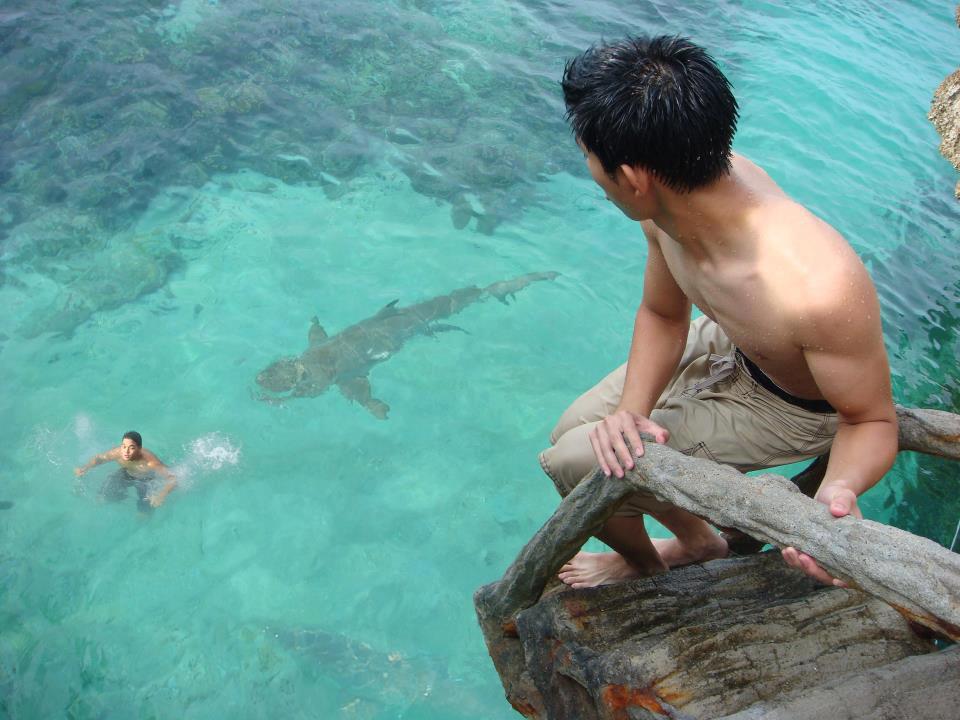 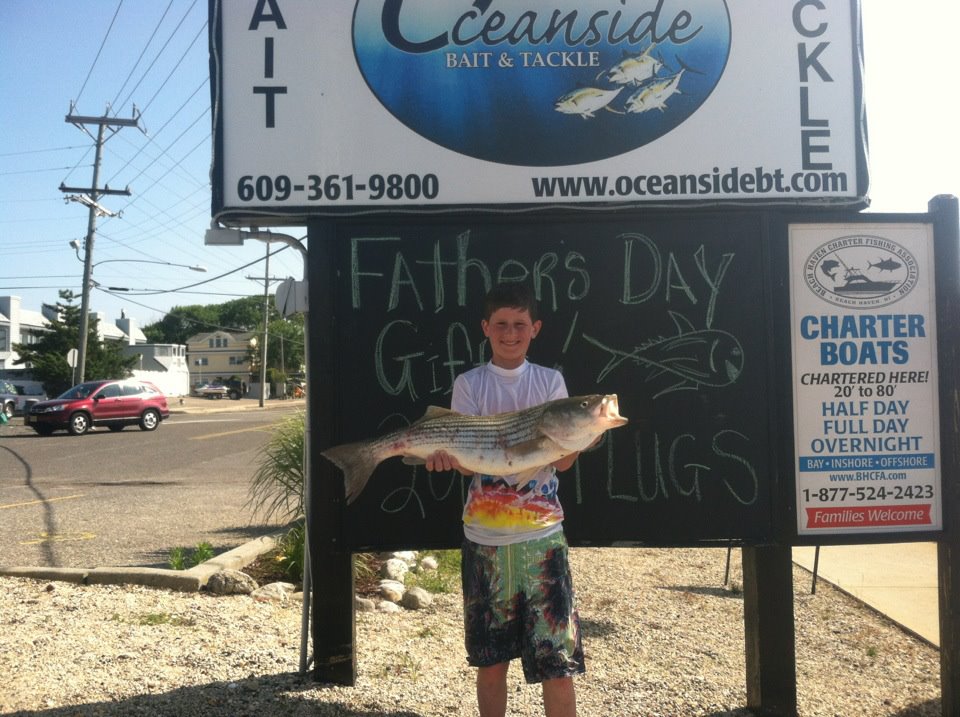 Sunday, June 17, 2012: While the winds did not play nice this weekend, I see a goodly number of stripers were caught in the surf. Nothing overly major but it shows the all the bass didn’t die of syringe ingestion. Somewhat expectedly, I got some upbeat reports from folks getting nice bluefish in surf and inlets. When it’s a tough go out there and you really aren’t expecting to catch much bringing home some eater blues can make it all worth it.

Per always, word got out about the drumfish in the surf – many through Jingles website – and newbies want to now how to target them. Short of going to the part of the Island where they’re being caught you really can’t try to single them out in the surf, at least not the way you can near inlets and in the backbay. Black drum forage pretty much what stripers forage – and often in the same locales, though drumfish are not quite as adept at foraging during heavy currents, a striper forte. I have seen smaller black drum favoring the zone quite close to jetties, almost tog territory. However, while distance swimming (with mask and flippers) I’ve often seen them on the outward side (oceanward) of sandbar, snooting along the bottom. Unlike stripers, drumfish are spooked easily in the presence of bathers and swimmers. As oft noted, bass usually couldn’t care less if a human is nearby, thus their relative susceptibility to spear guns.

Back when surf clams were a common collectible – not sold by the piece -- drumfish anglers in boats would flip out an almost absurd-sized gob of clam – by hooking pieces after piece of clam and running it past the hook eye and up a foot-long piece of leader.

When fluke are being found they’re running big. Take advantage of that whenever possible. You know as well as me we’re quickly moving in on dismally low percentage days of summer fluking. I can’t see how the bottom won’t be caked in fluke again. It is far-and-away the most common gamefish out there, even more so than bluefish.

SYRINGE SCARE: Yes, I got some calls about the beach closing. Approximately a couple thousand. Not really but when I combine Facebook, Twitter, emails and landline calls, it made for a mighty unrelaxing weekend.

As something of a final remark, I wrote a buddy Jon C.: The public has to be advised, make that warned of all such wash-ups.

I'm just hoping to get folks to understand the relationship between heavy downpours followed by hard NE winds. The threat to beaches is real and immediate when those sky elements align.

Importantly, when conditions are not set up in that uniquely bad way, our beaches and waters are stellar, world-class -- based on water testing. There are no covert dumpings or secret offloadings of barges taking place, as is instantly bandied about with every incident like this latest one. Our finely tuned Coast Guard and newly appointed Homeland Security teams, supplied with the planet's finest satellite eyes-in-the sky equipment, don't miss much taking place in state and federal waters. However, when it comes to terra firma, street litter and the filthy fallout from drug-users is damn near untraceable.

We will continue to suffer wash-ups via northeast winds until massive infrastructure changes are implemented to our north. And I'd be among utterly terrified and beyond-infuriated folks who realize they just accidentally got badly jabbed by a beached syringe. J-mann