Below: This is an amazing recovery by all known recovery standards ...

Dorm footage: A pivotal point in deciding if you're ready to pay for another semester of her college education ...

Jarrett and I doing what we do best on the beach today. 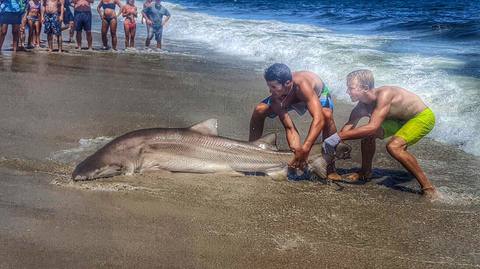 Although the Island's drains rather quickly took care of moderate road flooding (see video of “Yellow rain” below), all that runoff has to have an impact on the bay – and beyond.

I always worry about post-deluge times since that’s when the bay water becomes a huge cauldron for bacteria growth. I wouldn’t be surprised to see some bayside swimming restrictions for the next couple days, mainly areas with low tidal flow.

By the by, I’m not sure why the flooding was so yellow. I’ve seen flooding here for more decades than I care to count and the yellow is a bit of an oddity. My guess is the discoloring has come all the way down to the Boulevard from the beach walkways, which have something called packed road gravel, a trucked material that can stain water.

The ocean has been stirred pretty good, 3-foot east swell -- considering the winds haven’t been all that hard. There is a straight onshore wind flow showing midday. That will keep things rough – and could blow in ever warmer water. I took a 73.4 yesterday, north end.

Eelgrass in still on the beach from prior NE winds. This current wind is more east, which might lessen the grass showing. Still, it’s not the best stuff for surfcasting.

We have a short-lived west wind moving in. This will smooth things out before winds transition into typical summer southeast winds. Then we’ll go into iffy NE and E winds. I say iffy because winds are forecasted to be light but any minor low pressure development can make them stronger. 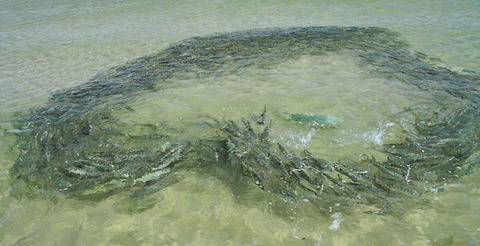 Above: Bluefish amid bunker.

I’m not sure if it’s social media seeing all or an actual event but I’m getting more and more reports of huge numbers of both bayside and oceanfront forage fish schools. Bunkies are packed in like sardines, so to speak.

While I’m always encouraged by forage fish showings – especially from a baitman angle – I never know how that might translate into angling. Might it be the baitfish schools are so big because there aren’t many predatory fish around, or, will all hell break loose when fall gamefish move on-scene and find food worthy of insane blitzes?

Below: Bunkies just cruising around. 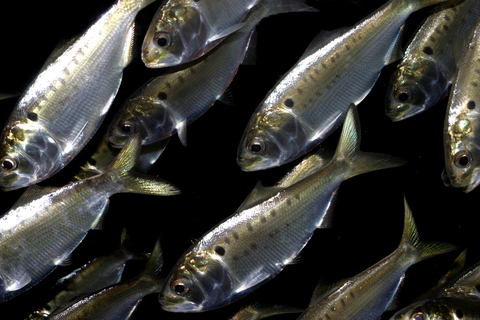 Below: Bay anchovies/rainfish filter feeding. As harmless as they seem as zooplankton feeders, they also take in huge numbers of fish larvae. It's all part of eco-balance. 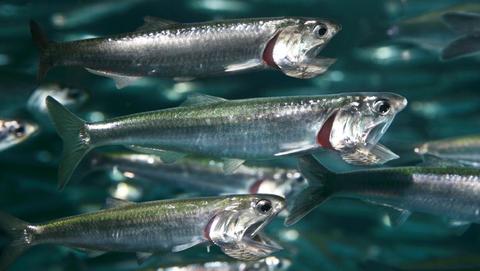 I show a large number of handmade lures and flies in here. I promise I get absolutely no kickback, not even an occasional irregular. In fact, I barely know any of the folks making these eye-appealing offerings.

Having a touch of artist lulling about inside my – I’m awaiting retirement to really let it bust out – I find so many handmade lures and flies bonafide pieces of artwork. And not simply folk art, either.

I’m not sure I’d even consider fishing some of the artificials I see being made.

Being an Antiques Roadshow nut, I constantly see works that began as little more than the low-end handiwork of creative laypersons but which get discovered, albeit often decades later, as outstanding art. Obviously, duck decoys jump to mind in our realm. But I see the same type so-called “sleeper” syndrome in fishing-related artistry.

Hi I hope its ok to share a picture of some of my flys. Please come checkout are page
Facebook.com/Andrewscustomflies 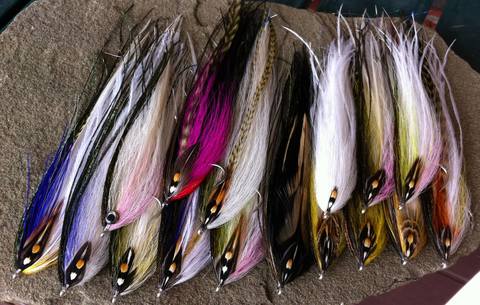 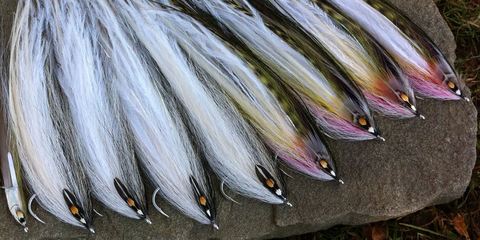 Ohhh I luuuv eels
:) sneak peak of a realistic like eel lure
:) Ohhh I sware everytime I create a new idea I fall in love alllll over again 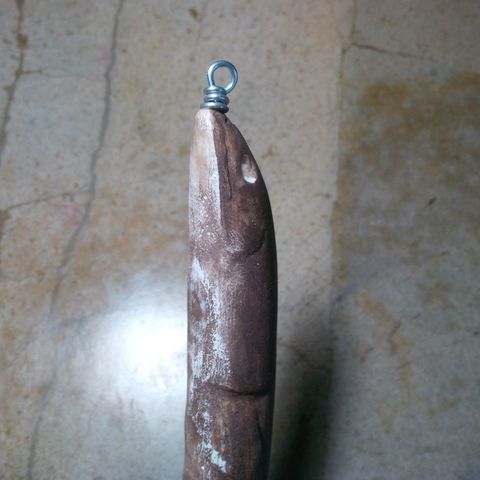 Awesome Fluking out back this morning before work. Tried out some new gulps along with the classic
Dante Soriente teardrop. Gotta love it 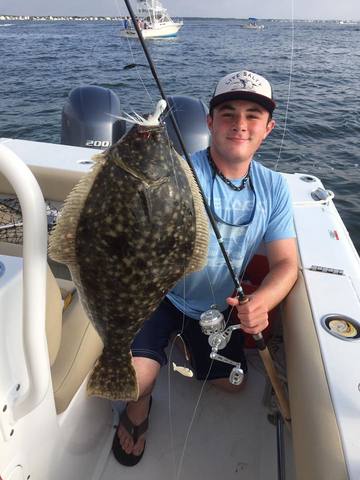 OK since I was nominated to do this Big Fish photo challenge by
Scott Daviswhich I turned down. I figured I'd get away but got nominated again today by
David Madeira. My day 1 nominee is my best friend
Will Kayhart AKA Willy hitz or Will Yee! Have fun hits!! 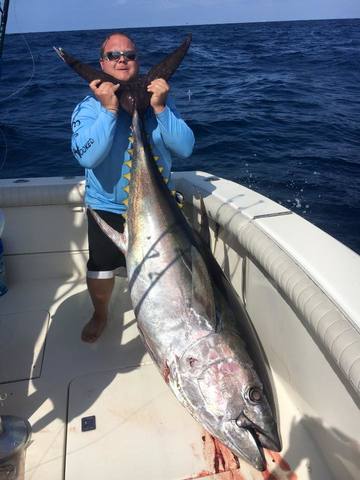 Mark Remlinger, mention Osprey talons, natures fish hooks you can see why they work so well!

Fish Monger II Sat 7/30 Big bounty today... fluke got a break but porgies not so much. Jumbo box of 500. Seabass Couple fluke triggers blacks n blues to go along with the silver 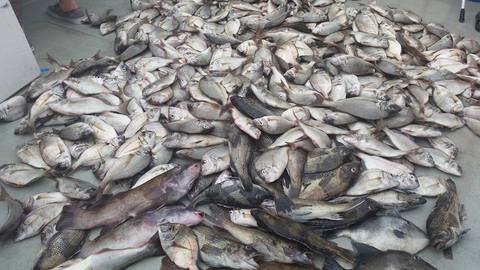