You remember doing that old spitballs-at-mom thing. Neither do I. And for good reason.

Below: That would be a tough one to explain to the little lady, why you came home short one kid.

Sunday, July 24, 2016: As we speak, the ocean is giving all its got in an effort to dump the upwelling chill and return to summer sweetness, i.e. at least 70.  Although still nippy, (mid-60s), it has cleaned up beautifully, helped along by light onshore winds … and light winds overall.

I got in some sand time, volleyballing. The heat was there but so was the natural air conditioning. That said, the sands were still in the sole-scalding mode.

Winds were so light at points today that it slowed ocean boat drift for fluke, though I’m now looking at some fine flattie takes, one B-Bay doormat pushing 10 pounds.

Crabbing remains exceptional, though I can't even comprehend anyone being able to withstand both the bugs and insane heat at some popular mainland back-bay locales.

Here's a bit of a surprise ...  a delicious surprise. 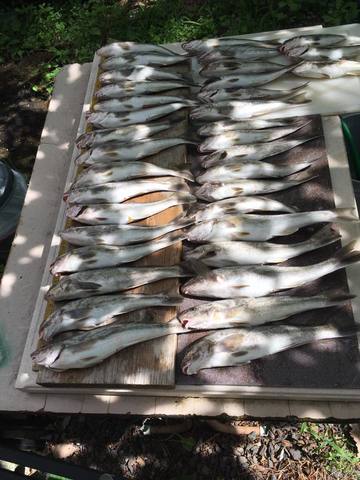 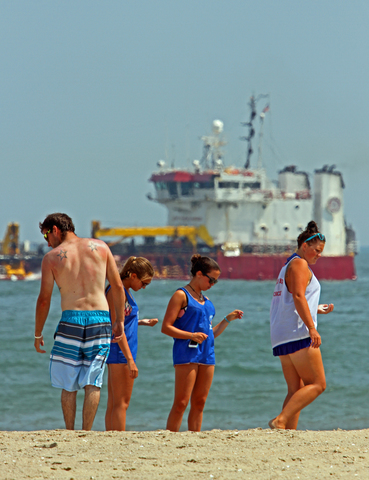 Scup paying the price this afternoon for the slow fluking this morning. Good time was had by the Chris Drissel group. 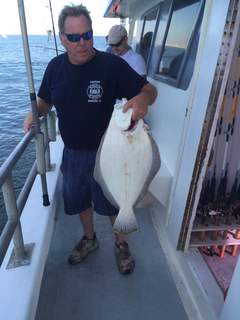 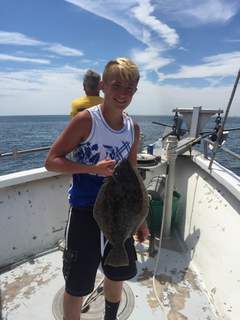 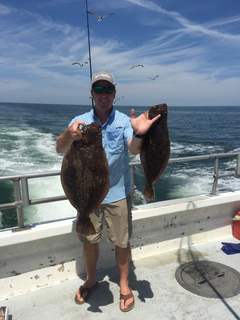 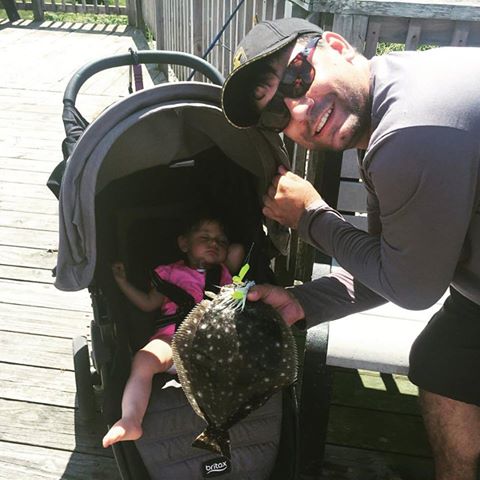 Big crabs today and lots of them. Got 32 keepers. Lots of cracking to do tonight. 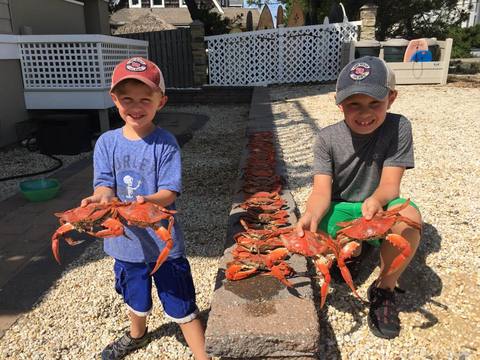 Ian with his 19" fluke caught on a minnow with a necktie off Holgate at dead high on the "in".
— at Holgate, Long Beach Island. 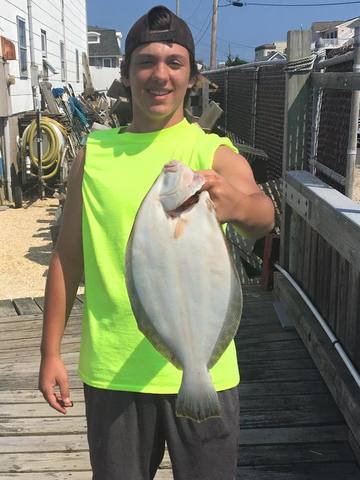 I fished with
JT last night and didn't get much action. After a night with a few small bites and no fish, this beast of a roughtail ray picked up my bait. My biggest ray so far! 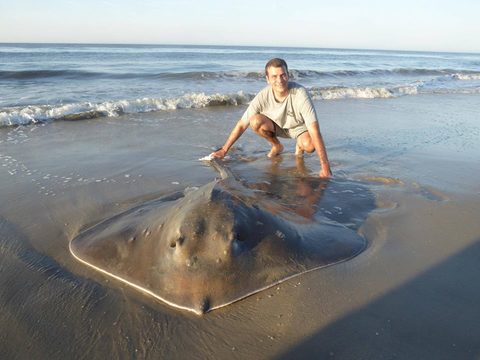 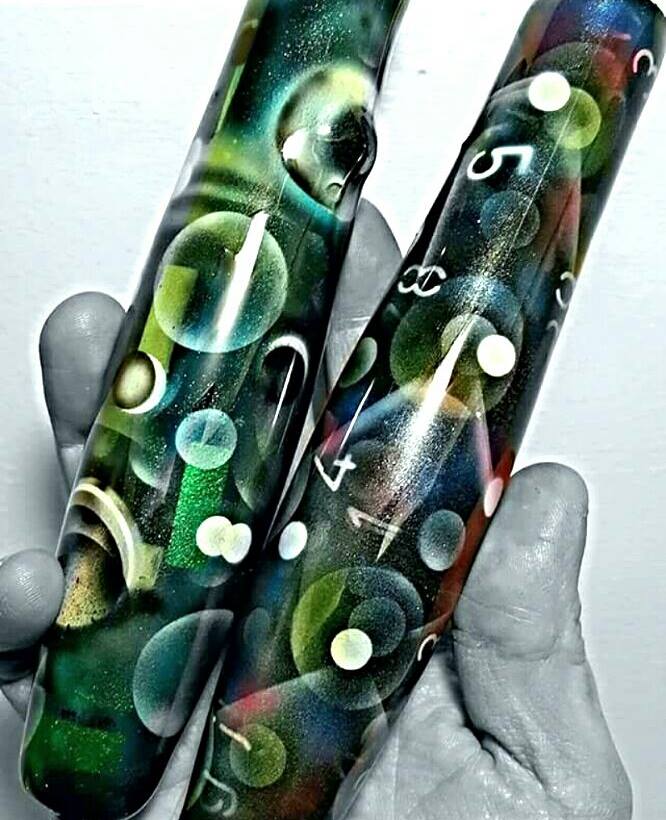 . . Art became life and life became my ART.. I live for this shit boys... we all do. I have a personal Vendetta towards the one thing we can't ever control. Time.. enjoy every cast. And live life like Our Vendetta Team. Fish for anything that swims.preserve our waters. Share the experience with anybody that will listen.. 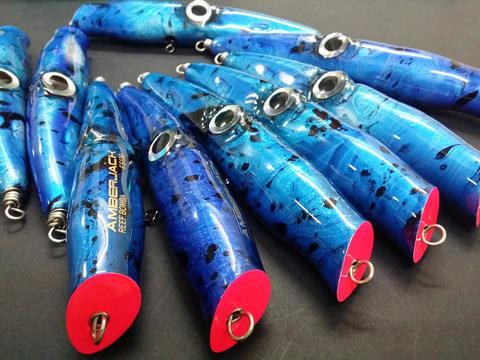 For the second day of the 10 day fishing photo contest here's a picture of my biggest fluke 11 pounds.

And today I nominate Frank Mackney 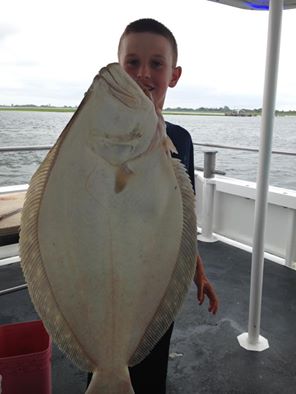 N.J. town told to watch out for rattlesnakes

MANCHESTER TWP. — It's late July, and love is in the air -- at least for the timber rattlesnakes.

Police have recently received calls from residents who have seen the snakes, which are currently in the midst of their mating season and are therefore are lot more visible, according to Robert T. Zappalorti of Herpetological Associates Inc., who advised police on the phenomenon.

The snakes have so far been spotted in the Roosevelt City section of Whiting, police said. They're also known to live in Fox Hollow and Timber Green.

Police Friday offered some common-sense tips, via the state Department of Environmental Protection,  if one encounters the venomous rattlers. First, don't go near them -- while passive, the snakes regard humans as predators and may strike if threatened. They can bite someone from a distance of up to half their body length away, so the public is advised to give them a wide berth.

The snakes are endangered, so it's against the law to kill, harass or even handle them. New Jersey is home to 22 snake species, two of which are venomous. Click through the gallery and read the caption to learn a bit about each one.

And should the snake bite, first, call 911 immediately and don't try driving yourself to the hospital, the DEP says. Clean the wound with soap and water and try to keep the affected area immobile and below the heart.

I had WOND on today and they mentioned a snake that sauntered in via the ocean. Bizarre. And it was alive.

Timber Rattlesnakes are in many areas of the state especially in the Pinelands. Mt.Misery ,Browns Mills area is loaded and the Wharton Tract also that I personally know of. My sons and I saw one one day while we were bowhunting deer in October years ago within 200 yards of Batona Campsite near Caranza memorial.

I'm on it, Allen. Will use in my weekly column. Thanks.