Sunday, January 17, 2016: The first snowflakes of the season are flying on LBI; Tricky Dickies; Perfect storms times many

Below: Snowbirds have their own problems down south ...

Southern Regional’s annual fishing show is one of the largest fishing shows in Southern Ocean County.  The event will be held in the Southern Regional Middle School cafeteria on Saturday, February 13th from 8:00 AM – 2:00 PM.    New and used fishing gear and services will be available from vendors tables. Informational seminars from local experts presenting expertise at 9am,10am, and 11am.  Seminars topics will address boat, surf, and trout fishing techniques in your local waters. All proceeds benefit the Southern Regional High School Fishing Club.  Admission is $4. Children under 12 are free when accompanied by an adult.

Sunday, January 17, 2016: The first snowflakes of the season are flying on LBI. They’re not much to look at. In fact, you have to stare real hard to make sure you’re not simply seeing those “floaters” we all have swimming around in our eyes’ vitreous humor -- thanks to having our coastal eyes assaulted by the sun for decades on end.

Below: This ain't soon happening in Ship ... Thankfully, says my truck. 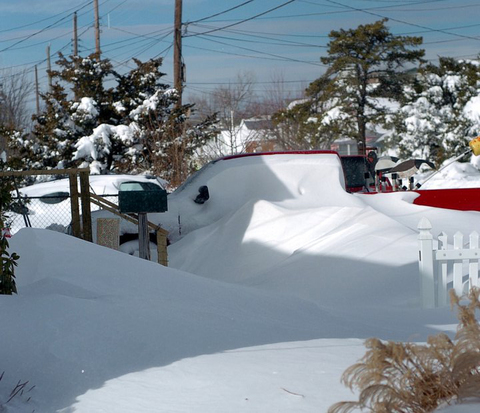 We’re in for another seasonable to slightly below seasonable week, though once again it’ll be bitter, then sweet, as milder air quickly moves in after the iciness.

The freezy nights are actually quite good for nature. It kills off things that need to be killed off, mainly bacteria and the nymph stages of many we-hate-‘em insects. I doubt it’ll get even remotely cold enough to cold-down the bay to where bad alga spores will succumb. In fact, I see some bay problems due to the mildish winter. 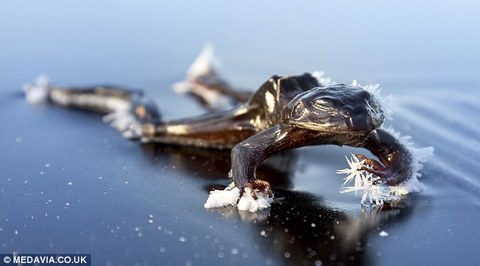 You might be getting hints of a snowstorm coming next weekend. I sure wouldn’t mount my snowplow to the front on my truck – and lose a fortune in gas wasted due to wind resistance. Even though the ocean had slipped into the 40s, it’ still way too warm to maintain snow once the winds blow northeast. In other words, I’d be willing to bet on no snow – Island-wise. Now over on more distant mainland might need a little shoveling. Even then, I don’t see more than a couple/few inches. And also there’s the one-day nor’easter phenomena. 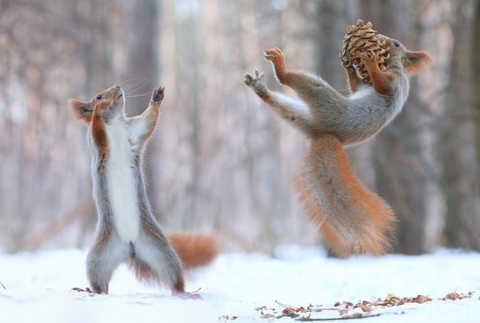 DEDICATION: The dedication-of-the-week award goes out to the surfcaster I saw walking the beach today in the raw cold. He was flyfishing the four-foot shorebreak. Dang, dude. I hope there was some sort of liquid warmer-upper in that strip basket. If you read this blog, let me know how the day went. 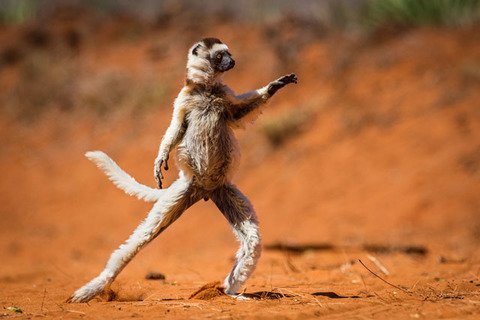 TRICKY DICKIES: Folks have been wondering about the replenishment equipment still working on the beach in Long Beach Township, We all know the company behind the project has sneakily pulled anchor, heading south for the winter.

I just took a drive down to the last remaining work zone. What you’re seeing is some lingering dune building. It’s pretty much the last visages of the suspended work. It would seem there is still a couple weeks’ worth of pounding sand. As to the lingering heavy equipment, I’m wondering if it’ll just stay, on the beach, all winter. 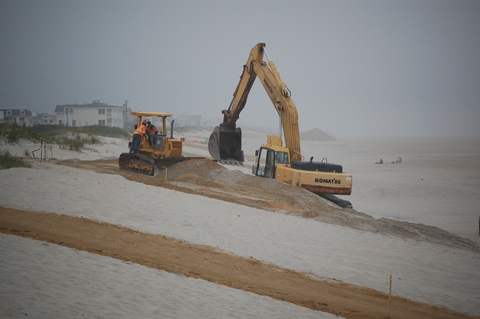 I can’t help but get a tad conspiratorially-minded over the temporary abandonment of the work by Great Lakes Dredge & Dock Company – and its successfully request to get an extension of the project’s deadline. It had cried crocodile tears over the brutality of last winter. And it was an admittedly brutal affair, seemingly capable of throwing the project off it projected timeframe. Besides, who really knows what the hell is going on out there? 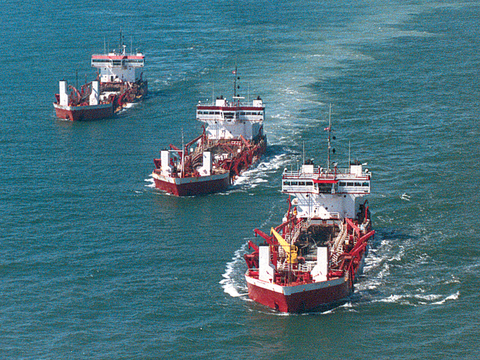 And that’s where the sands of suspicion start to flow for me. When begging for the extension, the company swore they couldn’t possibly finish the project in time.  But, magically, they have now found plenty enough time to stop work on LBI – for months! – all in the name of another lucrative project.

Might this finagling for more time on LBI be part of a well-thought, ultimately highly-profitable game plan? Smoke and mirroring at its finest. 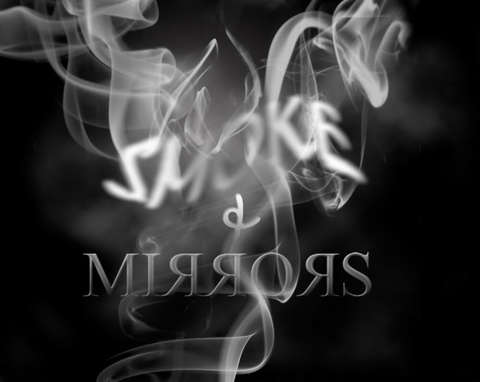 Ironically, it’s a bit like post-Sandy, when contractors knew they were biting off more work than they could chew, knowing it’s easier to first grab the money -- and then beg for forgiveness when things aren’t done in time. 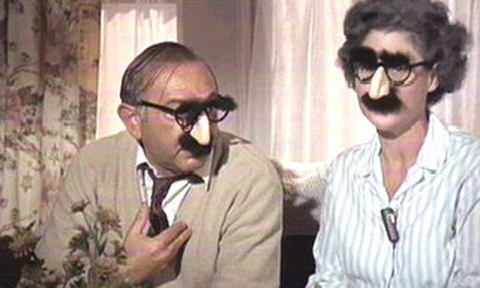 STORM CLOUDS BREWING – BIG TIME AND OVER TIME: Looks like we’ll see another micro-nor’easter zipping through. Wham-bam, thank-you ma’am – for coming and going so quickly.

The here-and-gone coastal storm syndrome might actually be part-and-parcel to climate change. Hey, not all aspects of climate change are immediately bad. In the long run? Different story. My fast-moving nor’easter theory might sound counterintuitive to my ongoing foreboding that we’ll be seeing worse and worse storms coming our way. I’m just not sold on them being traditional nor’easters.

Below: Safely blown out to sea; no impacts for NJ. I base that thinking on an increased west-to-east forcefulness within all-important upper air jet streams. Such jet stream intensification is yet another outflow of climate change. In our case, the empowered upper-level winds could become so forcefully west-to-east, they’ll literally blow coastal storms out to sea quicker.

That said, when jet streams finally weaken or wobble, as they must do, the rebound effect of the atmosphere could be intense, manifesting in the form of insanely exploding oceanic storms. Such storms could be in the form of mega-hurricanes. Nothing new there. However, far spookier might be the coming of high-bred extra-tropical storm complexes; superstorms that form outside the tropics -- as in off our coast. Above: Before two become one ...

The late-October 1991 “Perfect Storm” is a perfect example. It was a combination of a nor’ester and a hurricane, joining forces. Unable to move north due to a high pressure system acting as a blocking ridge to the north, the unprecedented monster-storm simply exploded, like no storm in modern times. Its name would later be assigned by Boston National Weather Service forecaster Robert Case and writer Sebastian Junger.

With the perfect storm in mind, do you recall the mind-bogglingly majestic gymnastic performance by Nadia Comaneci, princess of perfection in the 1976 Summer Olympics in Montreal? 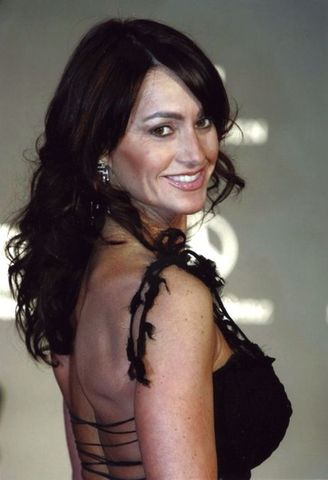 What the hell does Nadia Comaneci have to do with the storm subject at hand? Well, Nadia earned a total of seven perfect scores. She proved perfection is repeatable. Now you get it, right?

Yep, I assure you the Perfect Storm is not only repeatable but came close to a repeat performance in Sandy -- a tropical system that also responded to other Atlantic Ocean energies, including a “blocking system” to the north.

I emphasize those northerly blocking ridges since they can gain force via enhanced jet streams. Unyielding, they can cause a malignantly mushrooming oceanic cyclonic system to retrograde, meaning it moves east to west against the grain of usual weather patterns. That would place it in our laps. 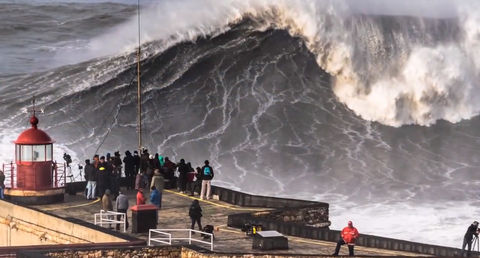 This might sound like I’m using scare tactics to foster a greater fear of climate change – and the desperate need to make things better, ASAP. Unfortunately, I see no changes coming quickly enough to sidestep high-bred coastal super-perfect storms. Just be on the lookout.

First shark as a Florida resident! The new Big Baitrunner made short work of this nice male Blacktip. What kinda dreams would you have sleeping in these bedrooms ... on a windy night???? 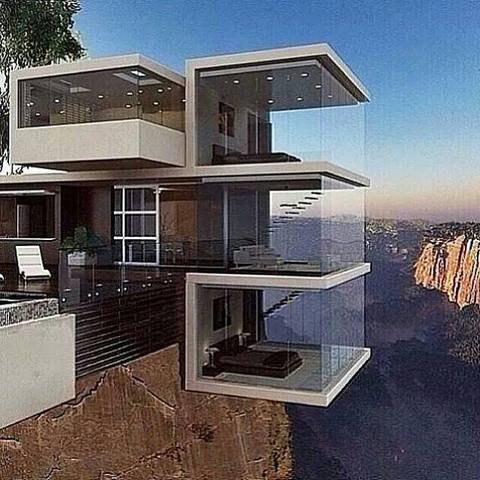 Congrats to
Patricia TenEyck Hoagland on winning the RFA-NJ raffle today at the DVSA Flea Market!!! The new RH Customs 7ft Inshore Series rod is sweet!!! And both magictail bucktails and striper bites plugs stepped up to sweeten the pot. So there is a great plug and bucktails added to the prize pack!!

Thank you Richard Hedenberg, Jeff Bajek, and Dante Soriente for supporting the RFA! 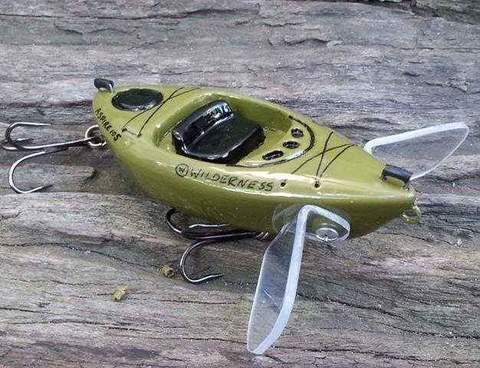