You don't need to speak Japanese to interpret this photo-bomb response:

Now follow me here … with my bubbles of air. There is another jab of highly mild 70-ish air coming our way and then within 24 hours into the mid to even low 20s. Come on, you must admit this is an odd-weather winter if ever.

I’m considering solar panels in a big way. I’m hoping some folks who have panels will break the silence in here and offer me insights at jmann99@hotmail.com or in comments, though I realize they’re still a rarity. I don’t want to go whole hog by asking on Facebook. Even simple questions lead to banter – and, indubitably, salespeople.

Please help out and take this shellfish survey: (photo: NJ.com) 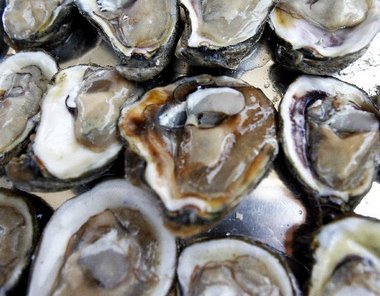 SUCKIN’ SAMSUNG: Since this is a blog, I should feel free to speak of most anything, even non-nature issues. Still I feel a bit off by bringing up my new (and needed) TV, a Sony. Oh, all ya’ll know Sony is a special species. Mine (49-incher) looks amazing … which it should, fresh out of the box. But I’m writing this to offer a bit of a caution – not quite a warning – about Samsung TVs, replaced by the Sony (below). 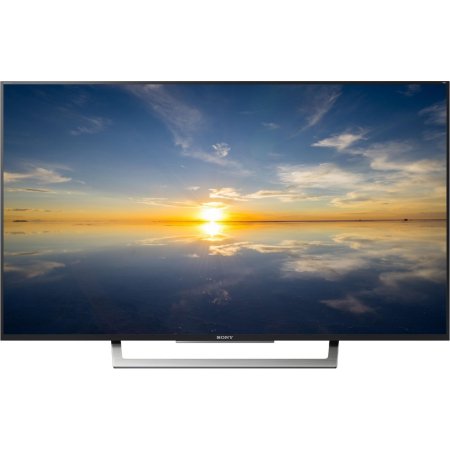 My Samsung 48-incher (below)
blacked out. It was a mere 1.5 years old. And there is no bringing it back to life without a pro-ish fix. I know this since I went on line and found literally thousands of folks seeing their Samsung TVs die before their eyes. To say many are enraged is an utter understatement, especially when considering these are not low-end sets – and how they go out at the ideally wrong moment. I have found after dozens of exploratory chats – and YouTube videos, the problem is pervasive, as in nationwide me, if not worldwide. It comes down to bad capacitors. They swell up and kill the sets ability to power up. If you think I’m overstating the problem, three states have filed class-action suits on behalf of their residents, accusing Samsung of not only ignoring the problem but even denying it, while continuing to use the faulty capacitors.

That said, when the sets work, they have a sweet picture. But sweet flies out the window when there’s no picture to be seen.

I should mention that squeaky wheel customers are getting their blacked-out Samsung sets fixed for free. I’ll begin the process but I’m far from sold on their footing the bill. 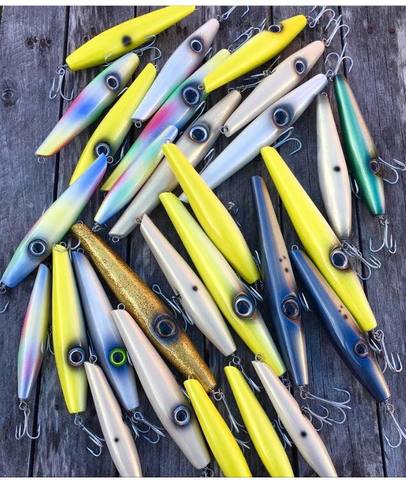 A few eelies for the spring When they don't make a 7in Kastmaster ....you make your own ....Just playing around

Packing the gear for the next fishing trip. Driving 12hrs north today and leave first light in the morning for a weeks epic fishing. We are chasing some huge fish so need big lures and poppers 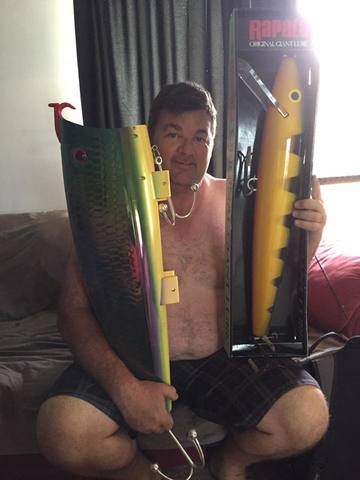 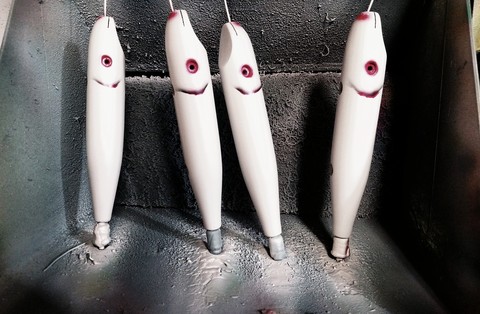