Sunday, December 22, 2013: Christmas vacation would be much better if it didn't come at, well, Christmas.

(Further below is some updated fluke fodder, regarding 2014 regs. Read and get involved.

Sunday, December 22, 2013: Christmas vacation would be much better if it didn't come at, well,  Christmas. Firstly, these are the shortest days of the year. Oh, they’re still 24 hours on the nose but there isn't enough daylight to charge one of those little watch batteries.

Then there’s that winter thing this time of year. At least in theory. I did some deep woods exploration today and took a 73 degree air temp. I’m not complaining but had I known it was going to be short-sleeved weather I wouldn’t have dressed like Nanook of the North. I ended having to strip off my own body weight in clothing. Since I was tracking, I ended up leaving a jacket here, a hoodie there, flannel shirt over there .... Easy to find my way back to the truck.

OWL DRIFT: I’m not trying to overdose all y’all with snowy owl chatter but I’m absolutely not buying into the notion that this sudden showing is yet another indicator of things going haywire in the over-warmed wildlife world, as it has been depict in recent newspaper articles.

I followed up on expert Pete Dunne’s comments on the historic regularity of snow owl influxes (eruptions), and, sure enough, regular surges of the owls in NJ date back into the 1800s. Photo by Rachel Jacobs Ellentuck. Snowy owl showing its more rapturous (raptorous) side. Looks like a black duck being dined upon.

Adding to the dynamics of this snowy owl eruption is the intensity (and numbers) of people viewing them. Since the snowys prefer coastal ecologies, human demography plays into it. There have never been so many coastal folks, i.e. instantaneous owl gawkers. Also, there is less and lss private landing terrain for arriving owls. And, yes, folks like me hyping the hell out of the owls’ arrivals has made it more surreal than real. I just get excited easily over nature stuff. HOWEVER (!), I’m staying inside proper viewing boundaries – by generally staying well outside Forsythe Refuge boundaries.

Before buying a Frisbee as a Christmas present for the dog ... 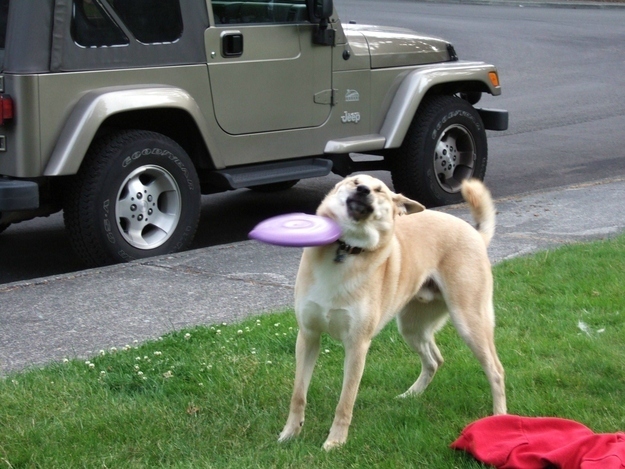 
Michael Morton
Look at the tail on that puppy. 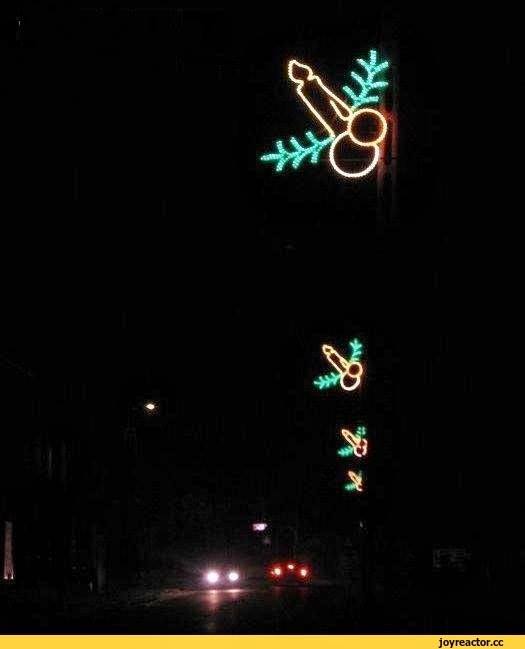 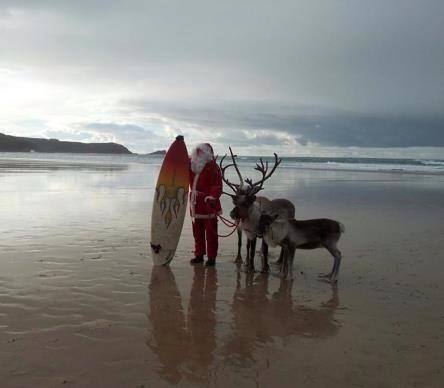 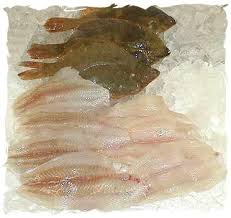 Just when it seemed that New Jersey had dodged a bullet aimed at significantly reducing our recreational fluke catch, things have changed once again. The preliminary MRIP figures had shown that we over fished our quota by approximately 47% and that did not even include the wave 5 data (September-October). Under the state conservation equivalency format that we have been utilizing since 2001, each state is given a quota. Each state is then allowed to develop regulations pertaining to size, possession and season limits. After years when the quota is exceeded, regulations must be made more stringent the following year. Therefore, had the preliminary MRIP numbers been allowed to stand, draconian measures would have had to be taken in 2014.

The good news was that the wave 4 data (July-August) was recently revised. More specifically, the wave 4 data was changed from 1,159,303 to 730,086 fish, which resulted in a reduction of 429,217 fish. That was welcome news but even more recently, the MRIP numbers were also revised for wave 3 (May-June). Unfortunately they showed an increase from 279,658 fish to 337,983 fish which is an increase of 58,325 fish. Further, the preliminary wave 5 data (September-October) was just released on 12/16 and it shows that an additional 129,388 fluke were harvested. That makes our total harvest for the year 1,197,457 fish.  Our original quota was for 977,998 fish but ASMF later approved an extra 88,000 fish so our total quota for the year ended up being 1,065,998 fish. That makes us 131,459 fish over our quota which equates to having over fished our quota by approximately 12.3%.  That would not be too bad except for the fact that the overall coast wide quota is being reduced by about 8%. That means that if we continue to use  conservation equivalency and the MRIP numbers do not change yet again, we are looking at  a cut of close to 21%. Under this scenario I anticipate that the New Jersey Marine Fisheries Council would develop various options for the public to consider. Most likely there will once again be a battle between those who prefer a shorter season so the size limit can remain at 17.5” and those who favor a longer season with an 18” size limit.

Under this scenario there is also a possibility that the ASMFC could approve some extra fish for us in 2014 once all the states have set their regulations as they did in 2013.

It is also possible that the NJMFC could use data from our own state’s recreational saltwater angler survey to develop more favorable regulations.

Of course all of the above assumes that fluke will be managed the same way as they have been in the past and we are not changed to a regional approach.  New York’s Senator Charles Schumer has introduced the “Fluke Fairness Act” which would result in New Jersey being placed in a region with New York and other states.  Further the Atlantic States Marine Fisheries Council has now developed addendum XXV to the Summer Flounder, Scup, Black Sea Bass Fishery Management Plan. The addendum also includes options for regionalization and again New Jersey would be placed in a region with New York and other states.  The end result would most likely be that New York’s regulations would become more lenient and New Jersey’s more stringent. Still all options should be considered.  Those interested in reviewing the addendum which also addresses managerial options for sea bass may do so by going to:http://www.asmfc.org/files/PublicInput/SF_BSB_DraftAddendumXXV_PublicComment_Dec2013.pdf  There is plenty of time to review the addendum though it contains various options that may be somewhat difficult to understand. However, no decision on any of these options will be made until the ASMFC meets in early February.

At the December 2013 Commission meeting, the Summer Flounder, Scup, and Black Sea

to the Interstate Fishery Management Plan (FMP) for Summer Flounder, Scup, and Black

Sea Bass. The addendum will address the recreational management of the Summer

Flounder and Black Sea Bass FMP. The Board is developing recreational management

management of summer flounder, scup, and black sea bass; the addendum process and

timeline; and a statement of the problem. This document also provides options of

the public comment period. The final date comments will be accepted is January 24,

1. Attend public hearings in your state or jurisdiction.

2. Refer comments to your state’s members on the Summer Flounder, Scup, and

Black Sea Bass Management Board or Advisory Panel, if applicable.

3. Mail, fax or email written comment to the following address:

A public hearing will be held on the addendum as listed below: