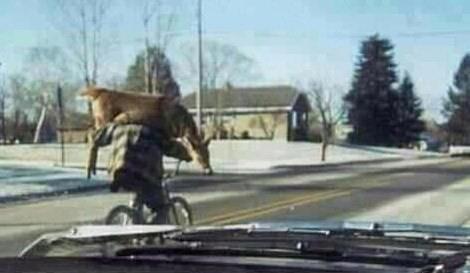 Sunday, December 09, 2012: Sorry I was away. Had some big-time commitments. Want to throw a “Hey” out to the super-fine folks I worked with, up from Ft. Bragg. Please stay in touch – even from afar. I know you’ll be checking in here.

GOOD SKIES FALLING: All I had to do was write (a couple blogs back) about how nice the weather has been to bring on the rains. But these, my skeptical friends, are sweet rains. Every downpour washes more and more of the crud off the streets.

I realize that’s not the best thing for the bay, but, in many ways, the runoff is sending bay stuff back to from whence it came. What’s more, these cool nights (soon to be cold nights) will act as a destroyer of what little organic dangers remain – if any.

I guess I should mention that a few bass are still being caught and that I had two in short order using a white GULP shad on a one-ounce jighead. One was easily close enough to invite home. But, I thought about my striped down kitchen – took the storm kinda hard -- and lost my appetite for a bass meal. There’s a creature that couldn’t possibly realize how a storm named Sandy actually saved its skin. It’s the fickled fin of fate. I just looked it up and both the Smothers Brothers are still alive and well. Cool. ONE MAN’S MOLD: I continue to rail against this mushrooming notion that pathogens, bacterial or viral, remain active players in our post-Sandy homes and gardens. Fact: Dangerous bacteria and parasites -- E. coli, staph, crypto -- died off almost immediately after the storm. Admittedly, some highly insulated homes might have stayed warm enough to keep the hopes of a few hearty bacteria alive. Doubtful, though.

Here's when you have to worry: 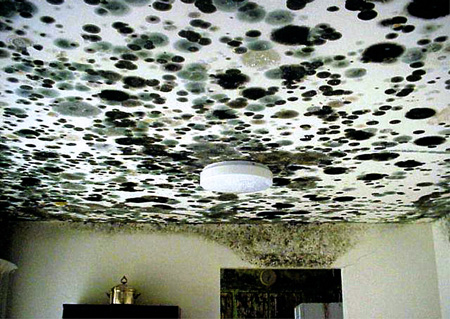 The main problem now is almost exclusively mold. And, I fear, even that worthy post-flood foe might now be a bit overrated -- per the insane measures some folks are taking in hopes of killing every mold spore that ever existed. It can’t be done. You only need to watch how the bathroom ceilings in even new – or fully sanitized – homes quickly develop signs of ceiling molds, a.k.a. mildew.

In actuality, molds and their spores are not only everywhere but a vital part of life – and will remain so until hell freezes over.

The omnipresence of fungi, i.e. mold spores, is the reason most folks have a fairly well-developed tolerance, bordering on an immunity, to “normal” amounts of mold.

Here a read by the Centers for Disease Control. “ …There is always a little mold everywhere - in the air and on many surfaces. There are very few reports that toxigenic molds found inside homes can cause unique or rare health conditions such as pulmonary hemorrhage or memory loss. These case reports are rare, and a causal link between the presence of the toxigenic mold and these conditions has not been proven. …”

Please note that “certain” concept. A majority of us simply aren’t overly impacted by even a heightened mold spore presence. That is not to understate the problem for those who are essentially allergic to them. Much of the cleaning process now taking place in storm-ravaged buildings is, rightfully, to protect those who are vulnerable. It’s a good thing.

Here’s what the CDC has to say about the effects of mold spores:

Mold exposure does not always present a health problem indoors. However some people are sensitive to molds. These people may experience symptoms such as nasal stuffiness, eye irritation, wheezing, or skin irritation when exposed to molds. Some people may have more severe reactions to molds. Severe reactions may occur among workers exposed to large amounts of molds in occupational settings, such as farmers working around moldy hay. Severe reactions may include fever and shortness of breath. Immunocompromised persons and persons with chronic lung diseases like COPD are at increased risk for opportunistic infections and may develop fungal infections in their lungs….” 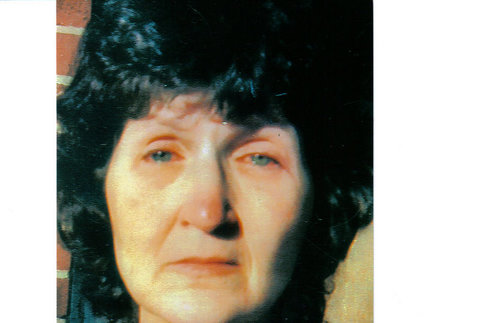 I’m not even remotely claiming to be an authority on mold, but I’ve now chatted with folks who are and they all use the expression “use common sense” in efforts to remove/kill/remediate mold. To me that “common sense” ushers in the homonymic “common cents.”

When is taking wood to desert-dry levels – in the name of mold killing -- going too far? It’s a fact that expensively dried wood will simply absorb ambient moisture within a few months – if not a few weeks? I’ll then remind that “There is always a little mold everywhere.”

In my particular case, I’d much rather dry things to a sensible degree, instead of blowing a wad on hyper-drying. I’ll then use saved money to replace ruined flooring, cabinets and such.