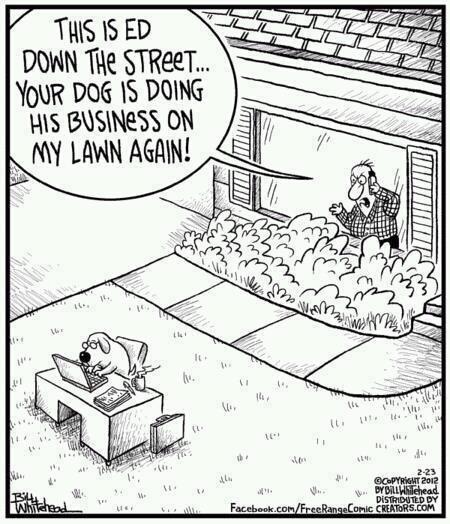 Sunday, August 12, 2012: As expected, many areas of the bay, which had been hot for fluking prior to the rain, went stone cold yesterday. Today’s west winds and sun should help reestablish a better feel for the bayside fish, though you always have to worry that fluke moving out of the bay might just stick in nearshore ocean waters. Still, inlet zones remain hot even under that scenario. On the other hand, weakfish and assorted panfish stick tight in the bay. It’s a protective zone they won’t abandon until well into September.

The ocean is rapidly cleaning itself up after a fairly extended south wind beat-down. At midday, the turbid, cool water was being muscled out in Harvey Cedars, where I was hanging out. It’s going from a nippy 66 and into the 70s by tomorrow.

You might have read the NOAA report that NJ ocean waters are averaging anywhere from 5 to 10 degrees above normal, dating back to the 1800s. That’s all well and good for summer -- unless we have an ultra-mild September, holding in the water warmth. Ocean water is solar-warmed along the Jersey shore so the sun alone can keep the warmth tucked in.

Warm water temps into the start of fall can get real problematic. It can essentially misalign the mullet run with arriving fall time bass and blues. Over the past decade, the mullet move-out (based on day length and moon phase) has greatly preceded the arrival of big gamefish. Really hurts the popping days – when we throw out Polaris plugs and such to match the surface-skipping mullet.

As recently as the late 1980s, I’d be pulling the largest mullet from my cast net to use for slammer bluefish to 20 pounds. Not since then. Chopper blues and trophy bass simply can’t tolerate ocean temps in the 70s, as has been happening during recent mullet migrations. In fact, global warming is actually distancing the mullet run from the arrival of bass. Admittedly, this year the massive spot presence might make the point mute, since spot croakers often hand very late before moving out to sea. I can see a load of folks netting (and even penning) spot to live-line in place of plugging. Not me, mind you.

Saw Randy M. as he was heading to the docks for a marathon run of offshore trips. Shouting back and forth while stopped at a red light in Surf City, he assured me I’m in for any excess meat this go’round. 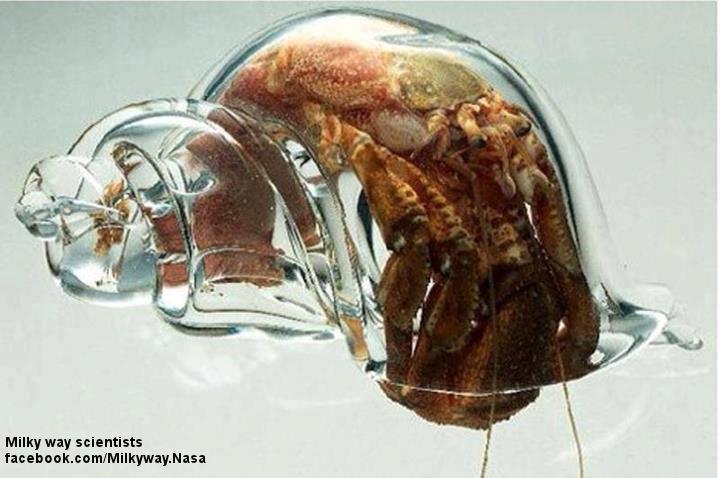