Sorry, I haven't been able to get in here as regular as I should, with fish starting to move in. I've been doing some new work on a "secure" facility, meaning I can't bring laptop along. 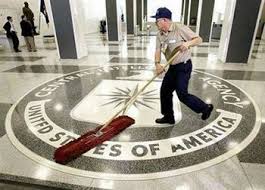 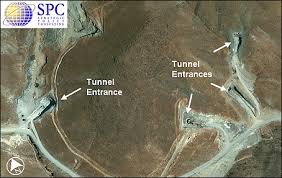 I have been doing the bay after dark and shorting out -- in a good way. Small bright plastics work, though I'm told that the bayside flats during the day call for small tan to brown plastics, to match shrimp.

Per just about everywhere else, once the blues move in its all over for bassing and weakfishing. 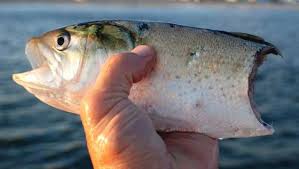 If you want to target bay blues -- and it gets no more fun than noisily popping the shallows -- think early a.m. and late afternoon  It's often sight fishing; looking for splashes or bird working, though it is sometimes only a gull or two pecking away.

If you have any older surface plugs or poppers with bearings rattles inside, that really enhances the lure's appeal for bay blues. I half wonder if disturbed shrimp might make some clicking sounds, as has been documented with many shrimp species. 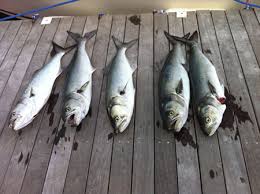 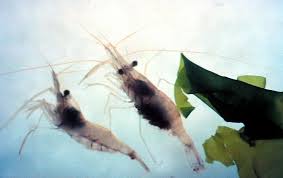 Bunker balls have been outside Barnegat Inlet but not like they've been to our north. If you saw any action, bait-wise-r bass-wise, please let me know. I don't need exact locales. Just trying to figure the bunker situation.

Pickerel fishing has gone ballistic; crazier than usual for this time of year. Late days have been gorgeous. Spinners with single hooks make for easier dehooking.

Registration forms are in the participating Simply Bassin shops. Please sign up for this important showing of fishing's bounce-back after Sandy./

Sea surface temperatures in the Northeast Shelf Large Marine Ecosystem
during 2012 were the highest recorded in 150 years, according to the
latest Ecosystem Advisory issued by NOAA’s Northeast Fisheries Science
Center (NEFSC). These high sea surface temperatures (SSTs) are the
latest in a trend of above average temperature seen during the spring
and summer seasons, and part of a pattern of elevated temperatures
occurring in the Northwest Atlantic, but not seen elsewhere in the ocean
basin over the past century. Temperature is also affecting distributions
of fish and shellfish on the Northeast Shelf. The advisory reports on
conditions in the second half of 2012.

ANYONE HAVE ANY INFO?:

Jay, I was wondering if you have had any reports on the state of Beach Haven Inlet as far as navigation goes (shoaling or any dangerous areas). I'm wondering if they have dredged the regular channel out to the bell, it has to be filled with sand. In my small boat I would stay tight to the beach and around the cut and then north around the tip of the island but I noticed last year it was pretty shallow too. 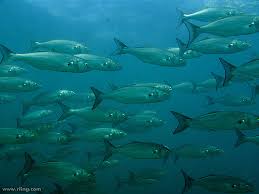 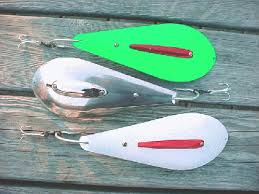 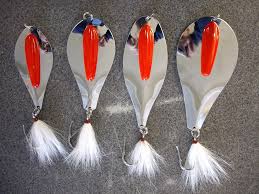 Cashing in on cannonball jellyfish ... 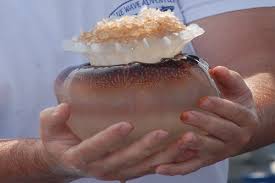 The glistening, slimy, pink and gray orbs plopped one after another off the conveyor belt into a white plastic container, while Mark Smith waited to shovel chips of ice on top of them.

When the 1,300-pound container was full of jellyfish, a blue lid was placed on it, and it was removed by a forklift that backed down the Port Royal Shrimp Dock to a refrigerated 18-wheeler.

Port Royal residents and officials got their first glimpse Thursday morning of what a proposed jellyfish-catching operation would look like if it came to Beaufort County.

Millenarian Trading Co. wants to harvest cannonball jellyfish between a mile-and-a-half and three miles off the Port Royal coast, collect them at the dock, then process them at an inland plant.

The company had planned to process them in Gardens Corner, but after some residents objected, it is now considering St. Helena Island.

The demonstration, which will be repeated from 9 to 11 a.m. today, was done with boats from Raffield Fisheries, a Millenarian partner at a jellyfish operation in Port Joe, Fla., company spokesman Steve Geise said.

Geise said that if a deal can be reached with Port Royal for the company to operate at the dock, the company will focus on improvements, such as bringing the dock up to current codes and renovating its seafood market. The company also wants to have a shrimping operation this spring and summer, Geise said.

Port Royal resident Martha Chaplin said she was reassured by the demonstration, which appeared similar to the other seafood operations at the dock.

"It's not going to be any different than when they come in and unload the crab, the shrimp," she said. "It's the same smell, the same slime, the same everything." 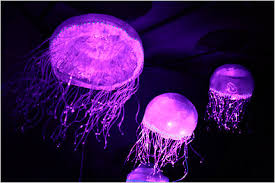 Bob Bender, Lowcountry Estuarium curator, said he was reassured by the demonstration and a talk with a state biologist in Georgia, who told him few other animals are caught or harmed when catching jellyfish in the Peach State.

Port Authority officials have been leery of the jellyfish proposal, fearing it could harm their attempts to sell the port.

"Based on what we have been told about the unloading-of-jellyfish demonstration this morning, if no processing is done at or adjacent to the dock, then the unloading operation would appear to be no different than what has historically occurred there in the shrimp industry," authority spokeswoman Allison Skipper said. 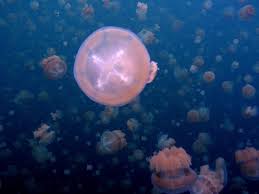 However, if more processing than what was demonstrated were to occur, then it wouldn't be compatible with the plans for the area, she added. A European Union court has rejected an attempt by a Canadian coalition representing Inuit and other stakeholders to overturn the European Union 's seal ban.

The Inuit Tapiriit Kanatami , an association that represents four Inuit nations, and the Fur Institute of Canada (FIC) argued that the ban has led to a decline in the sale of seal products -- despite the exemption for seals hunted by the Inuit. But the judges weren't swayed.

"The applicants, who are of very different origins and, for the most part, do not belong to the Inuit community, have not demonstrated the effects on their right to property in relation to the different categories into which they fall," the court said in a statement.

The EU banned Canadian seal products from its market in 2009.

"It's decimated the vitality of northern communities," ITK president Terry Audla said. "They shouldn't be passing judgment on other people's livelihoods."

The seal hunt has been the target of criticism from animal-welfare activists.

"The sealing industry's constant efforts to force their products onto an unwilling international market is a true embarrassment to Canada," Rebecca Aldworth, executive director of Humane Society International / Canada, said in a statement.

The Canadian government said it believes the ban breaches the EU's World Trade Organization obligations. A hearing will be held in Geneva next week.

"The ban on seal products adopted in the European Union was a political decision that has no basis in fact or science," Health Minister Leona Aglukkaq and Fisheries and Oceans Minister Keith Ashfield said in a statement Thursday.