Hand feeding wildlife ... Good idea or not so much?

Sunday, April 16, 2017: Unbelievable church turnouts today! Sunrise mass was packed. Then, I did the 10 o’clock mass in Surf City Villanova church and it was the most crowded I’ve seen in my 20 years hosting and acting at Eucharistic minister there.

Here’s thanks to the weather for getting folks out – not to mention the  many folks who are now turning to the gospel to get strengthen up for what seems to be emerging troubles throughout the world, i.e. thanks Donald … sorta. 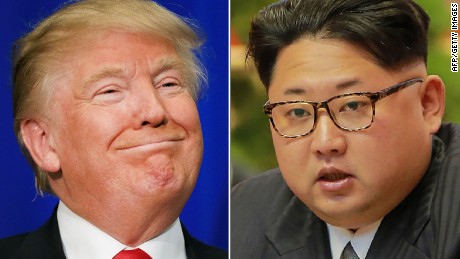 The beaches had a load of fishing buggies this a.m. I have too much on my platter (pun intended) to let air out of my truck tires and drive the beach. Hopefully, some of you surfcasters can clue me in on what’s hooking, though I already have big word about blues (see below).

I’ll get any reports in here later this evening.

I unfortunately can't make it to a "perch fry" I was invited to. Talk about steeped in tradition. I wrote a long article on the Philly tradition. I'll have to dig it up. Below: From www.flyanglersonline.com: ;

A Fish With A Past

American shad were not the sole fish valued by our colonial founders. White perch have the look and solid feel of silver dollars, and were an equally important commercial fish. So popular was the white perch that when the oldest club of its kind in the world, The Schuylkill Fishing Company, formed near Philadelphia in 1732, the white perch was adopted onto its flag of state. The heraldry evolved into a single white perch in profile, surrounded by a circle of 13 stars and a red, white, and blue backdrop. The Revolutionary War had by then begun, and Generals George Washington and Marquis de Lafayette dined on white perch in the club's well-appointed fish house.

Below: These white perch from Nebraska were introduced/transplanted from New Jersey stocks. 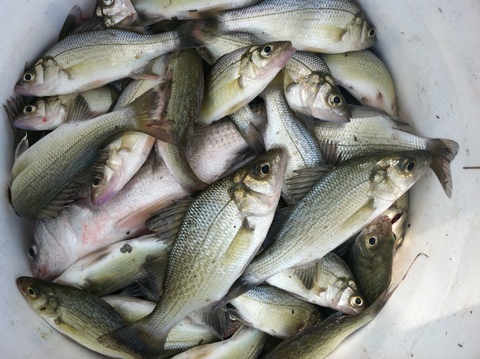 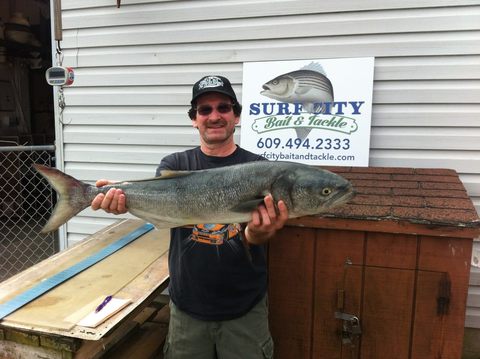 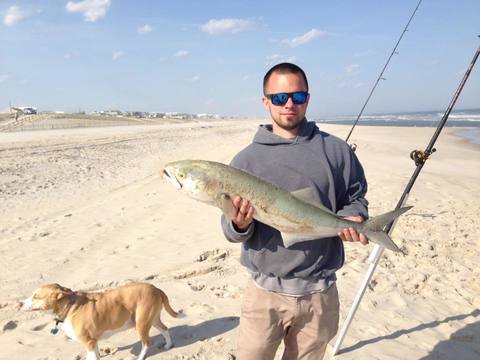 They're aren't a lot of weakfish around yet, but it's a start! 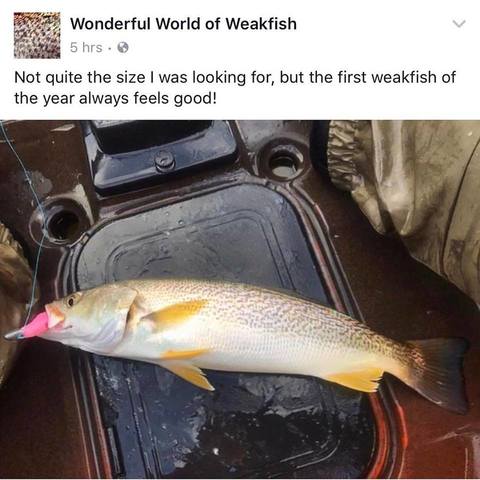 Late day: Bluefishing exploded in many nearby ocean, beach and bay areas.

BLUEFISH BELOW: Let it begin. Once again, the all-head bluefish arrival is heralded by choppers, as opposed to the more traditional cocktails. After seeing both ocean and bay blues, it is becoming more likely that big blues will rule the spring roost.

I'm not going to get slighted this year. Last year, I was more inclined to get photographs of the action. I want to make a big supply of dried/smoked/jerky bluefish this year. I have two driers, a total of 12 layers, ready to rock. I'm also going with a newer, hotter flavoring ... more Cajun.

By the by, I have a dang decent palette for fish and I'll assure that spring blues are the sweetest, based on their fattening up on crustaceans more than bunker. In fact, bayside blues are tops due to the massive amount of grass shrimp they can down. Many a stomach content look proves how shrimpy and crabby spring blues can be.

If filleting blues for drying, smoking and making jerky, pay special attention to removing darker lateral line meat -- and also any batches of darker meat just under the skin. That darker meat can really fish-ify dried products, meaning it can offer a tad too fishy of a flavor. 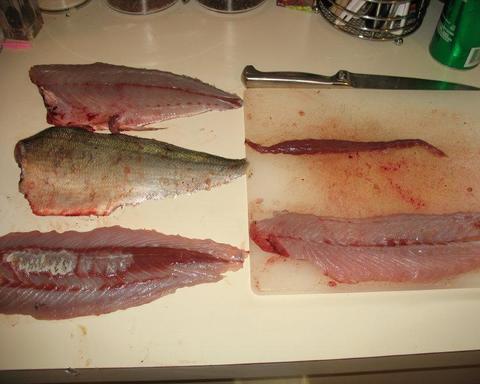 Also, even the best handled dried/smoked/jerky bluefish is best kept refrigerated after it's made. Admittedly, the jerky meat -- always well dried, whereas smoked can be moist in the middle -- can last at room temp, though why risk it when it's just as tasty at fridge temps.

Also, there's a big difference between "jerked" fish and jerky. Jerked is a flavoring and cooking technique. Jerky is a full drying method.

This is bluefish jerky: This is "jerked" fish, based on flavorings ... NOT the same thing as jerky. As the battle over fluke bags/sizes continues, look closely at the bayside Beach Haven shot from the Fifties. Both kids are not only hooked up but those are decent flatties ... right off the yacht basin dock! "Just stay calm, Hal. We'll simply explain we're from out of town and were wondering which way to Long Beach Island." 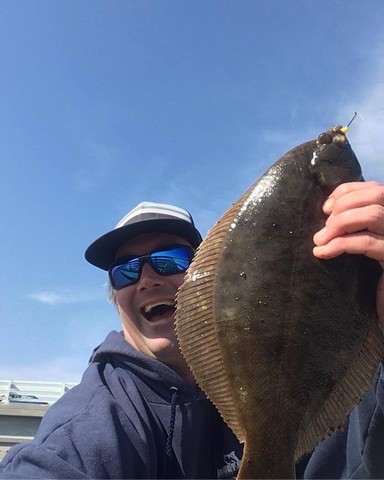 Be prepared. After looking for great horned owls yesterday and spraying our boots and lower legs with a tick repellent my wife found this guy on her stomach this morning. A lone star tick now bagged and tagged. So if you go into the woods, even if you stay on trail, check your self from head to toe and have the necessary tools for extraction. The set I purchased on Amazon from Tick Twister comes with 2 size tools. I've used it twice now, once on the dog and now on my wife. Don't mess around with these little fu#*'ers.