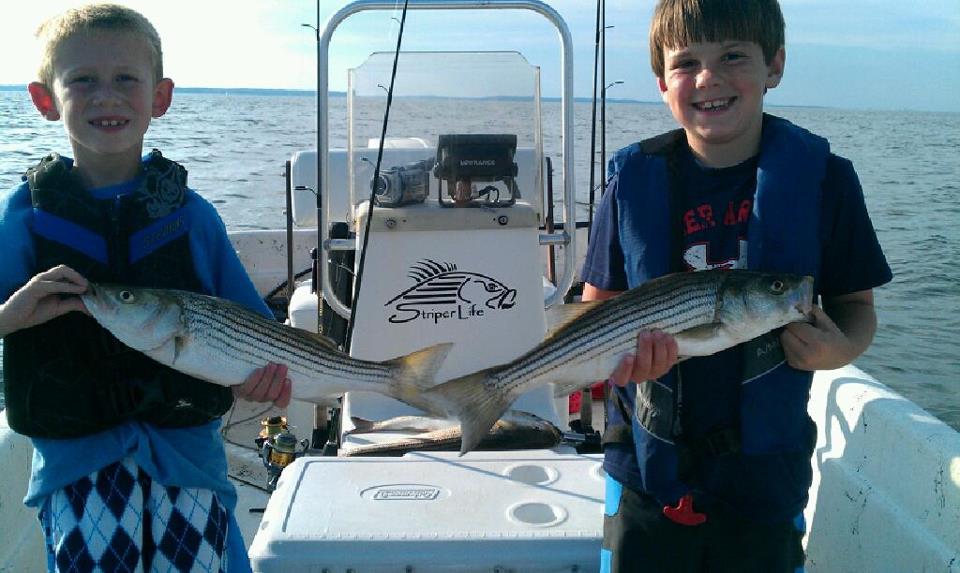 Kids and bass have a blast. 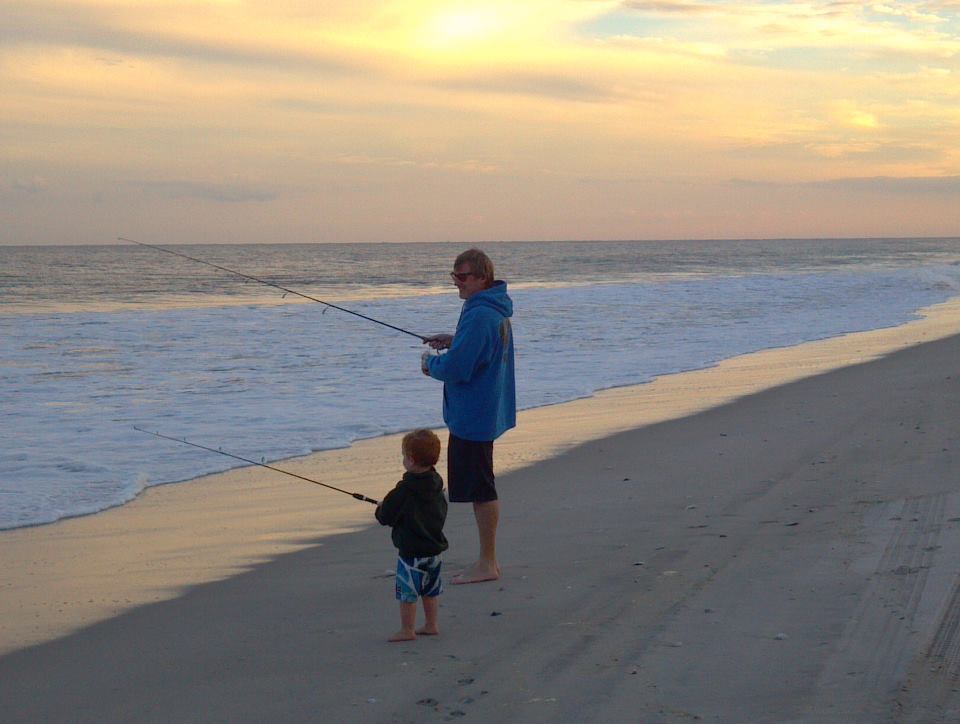 I did a late afternoon run to Holgate – having been delayed for much of the day by technical demands, in the forms of an Eagles game, a Phillies game and the first race of NASCAR’s “Cup” series. I also threw a couple glances at the Giants. I listened to the Steelers game as I hit the south end.

I want to warn Holgaters that the combination of increasingly high astronomical (moon) tides and a persistent long-period ground swell have led to high tide beach overwashes at a number of locations between the Ramp and the Rip. There is no getting to or from the far end during high tides.  Interestingly, the sandbag landing strip held up pretty well. Most LBI beaches will be tested by tides over the next few days.

I didn’t get a chance to fish due to net throwing, rapidly rising tides and some other time-consuming beach commitments. I should have never got that late a start. I hear the mullet were still running strong.

I didn’t hear of many problems between buggyist and beachgoers despite a strong showing of vehicles on the beaches. I’m sure the beach wideness in many areas helped the coexistence cause. 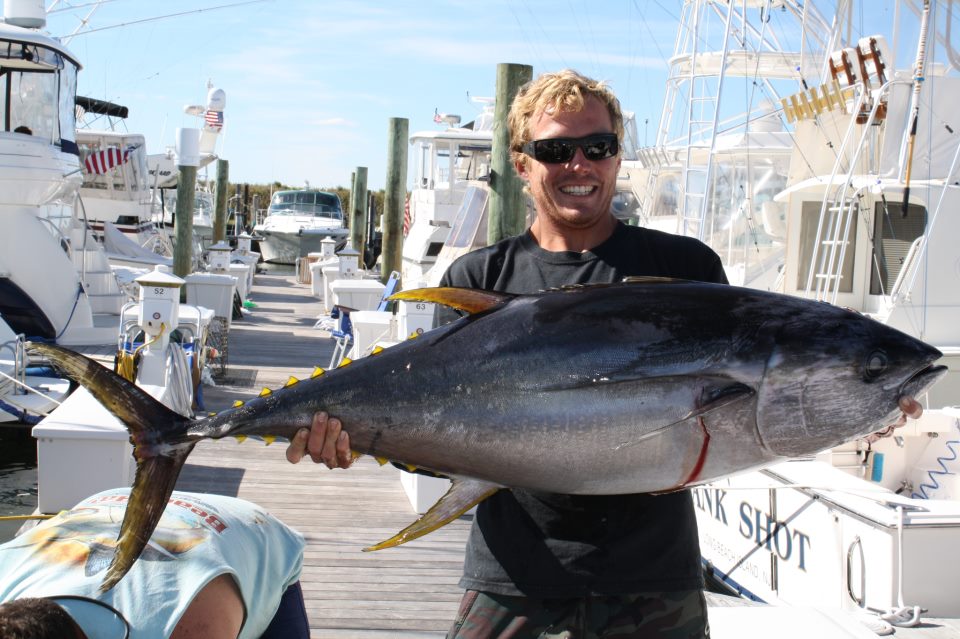 Not with a straight face. Got some good Refuge shots? Check this out:

Each year the contest receives outstanding images that showcase the natural beauty and wonder of our wildlife refuges. For more information and contest details please visitrefugeassociation.org.

The mission of the U.S. Fish and Wildlife Service is working with others to conserve, protect and enhance fish, wildlife, plants and their habitats for the continuing benefit of the American people. We are both a leader and trusted partner in fish and wildlife conservation, known for our scientific excellence, stewardship of lands and natural resources, dedicated professionals and commitment to public service. For more information on our work and the people who make it happen, visitwww.fws.gov.

It's been a long day. Here's where I'm headin'. 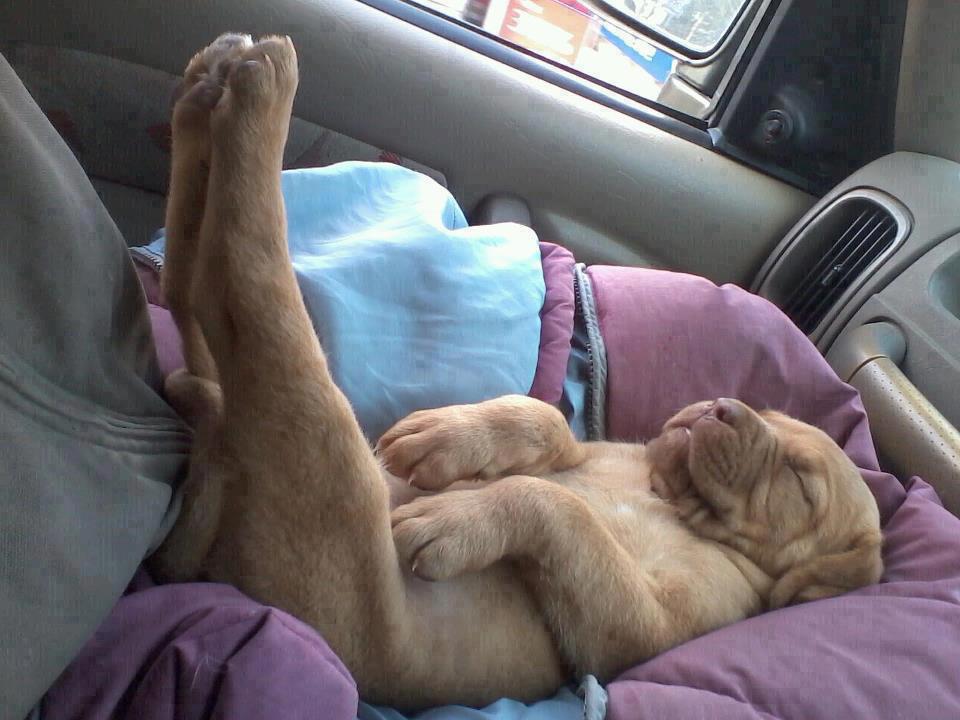