Special: So we kinda/sorta/maybe had a shark bite of a 21-year-old young man ... or not.

UNOFFICIAL REPORT. I JUST LIKE KEEPING FOLKS INFORMED ON EVEN YET-TO-BE-PROVEN ISSUES THAT REACH MY DESK.

Friday, August 17, 2018: OK, so we kinda/sorta/maybe had a shark bite of a 21-year-old young man in the waters of Barnegat Light around 9:34 p.m. yesterday. His alleged injury was in the thigh region.

NOTE (!): This is unverified, though I can say I have it on good authority that a 9-11 emergency hit-out initially came across as a shark bite.

It would have been an after-dark incident. That matters since even shark whisperers will tell you that, in times of darkness, known as night, all bets are off regarding the general harmlessness of even inoffensive sharks, including the locally common sand tiger. I will note that the sand tiger is on the cuff when it comes to its harmlessness.  I’ve seen it listed as man-biters, though low on that overall beware list. 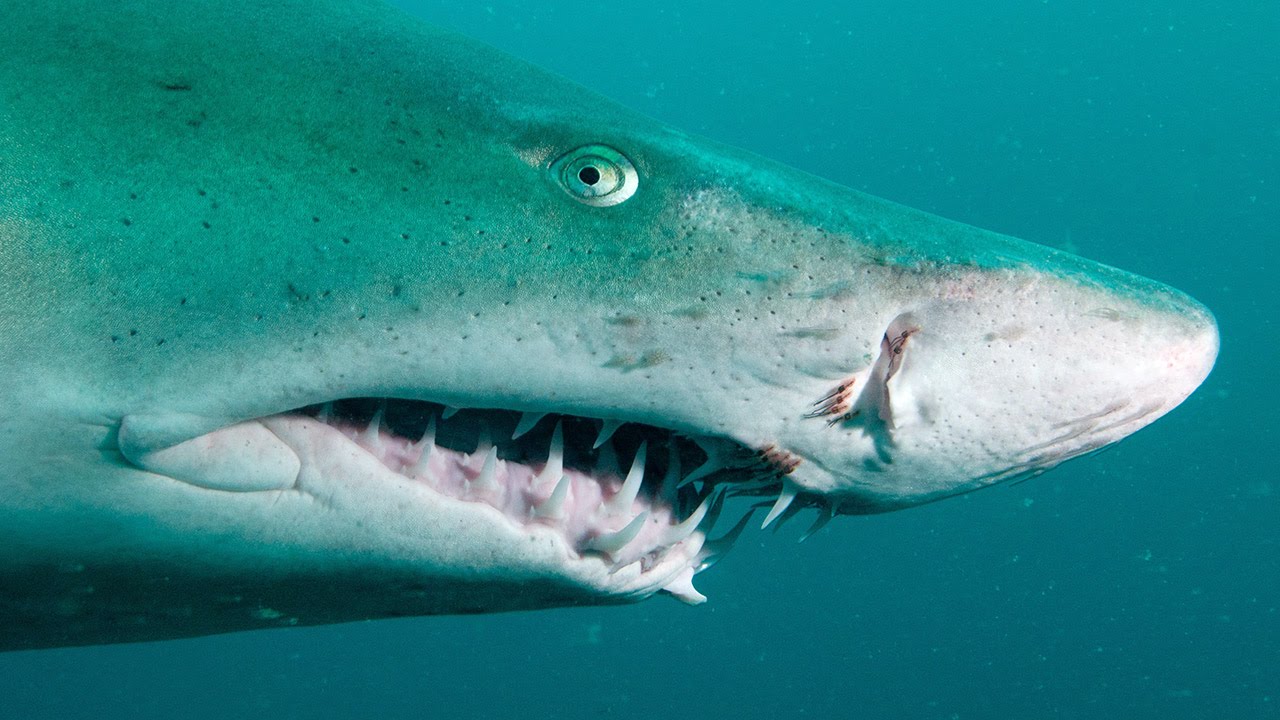 There is a chance the possible bite was a mistaken snap from an otherwise pet-able brown shark, a species which we have in abundance. They are markedly nighttime prowlers. 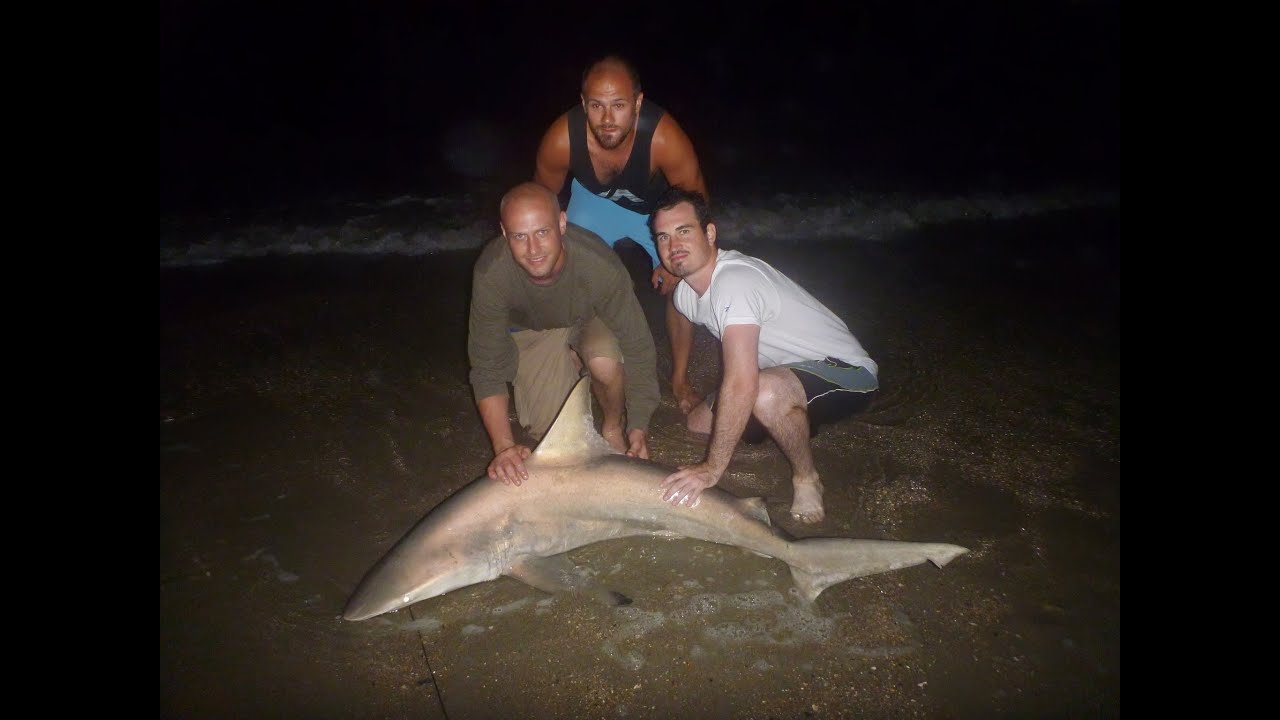 Even good sharks, when plying their predatory trade in blackness, are far more inclined to instinctively chomp down on anything they electronically sense might be nearby food. They absolutely feed more aggressively after sundown. 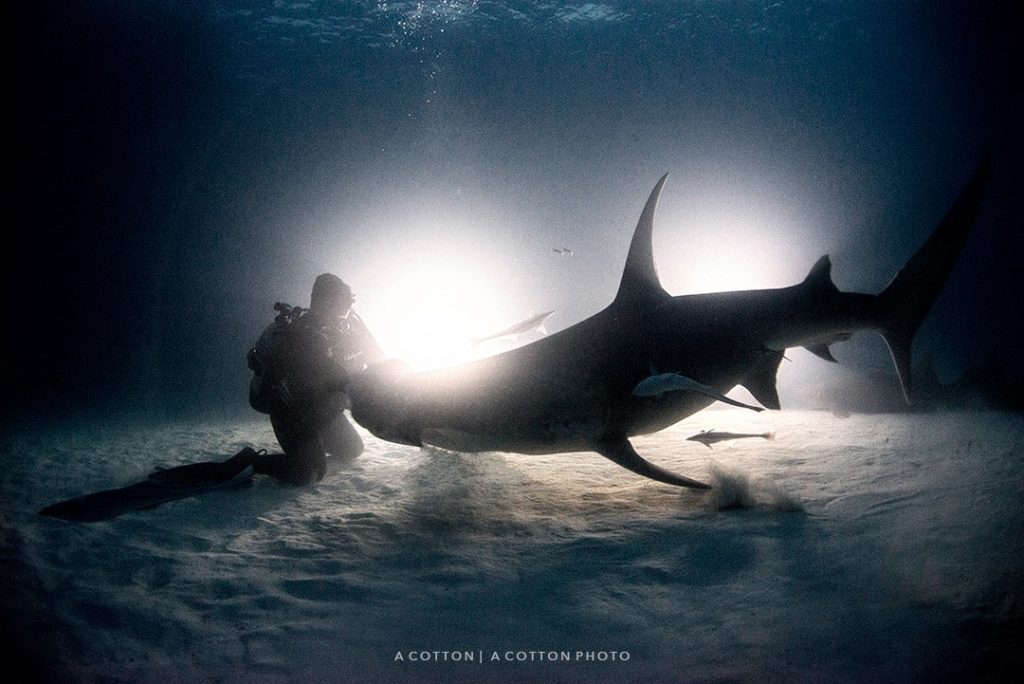 Now, onto what else out there might lacerate, since, by my thinking, there’s a mere 20 percent chance a shark bite has really taken place.

Submerged or floating debris cannot only gash away with the best biters out there, but it can feel very animated as it bobs about in murky or pitch-dark waters. 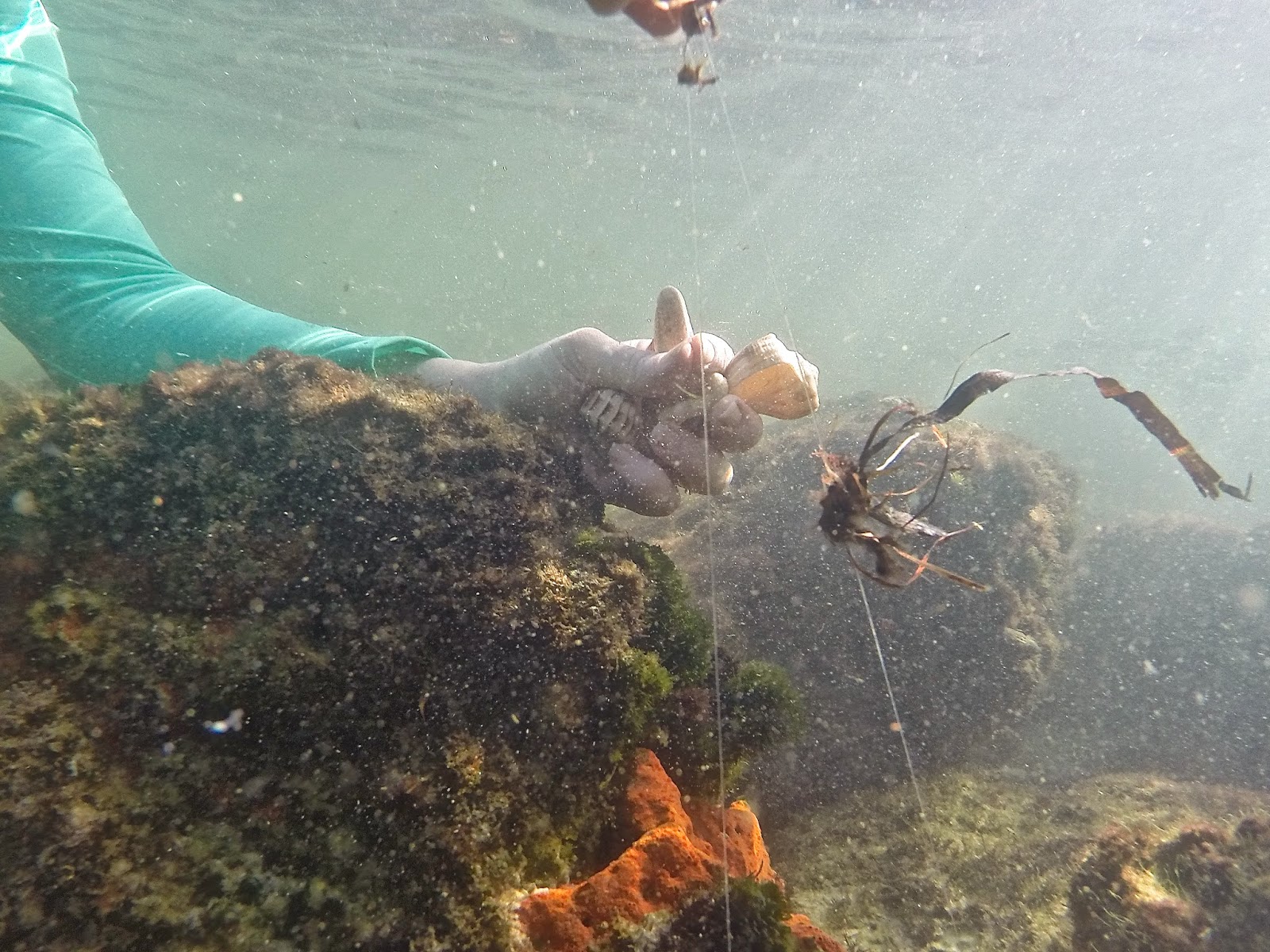 The big-ass bluefish bite possibility, while real, is very slim right about now, considering most of the attack-capable choppers are pretty far north. The size of the unconfirmed laceration would be telling. A bite from even a slammer blue would be no larger than the circle you can make holding your fingers tips rounded together.

Enter the hoax angle, which I place relatively low on the possibility list. Most susceptible to hoaxing would be the printed 9-11 notice I received … that first led me to the shark bite possibility. The official form was topped with the alert: “Bleeding Lacera(tion) … 21 YOM (year old male) bite by shark upper thigh …” While it could have been doctored somewhere along the line, it sure looks genuine. If this incident pans out, I’ll pass along that notice.

As I must always do in shark bite matter, I refuse to exclude very rare bull sharks. From personal experience, I can assure you they’re pretty much always psychotic to the core. Those maritime nutcases will purposely bite, anytime, day or night. A bull is at the crazy-core of the famed Jersey "Jaws" attacks.

Check this out form Wiki:

“Great Whites get most of the headlines but Bull Sharks may be the most dangerous shark of them all. It has been recorded in 69 unprovoked attacks on humans but researchers believe the numbers may be higher because of the lack of easily identifiable markings. And unlike most other sharks, it is also known to swim in freshwater. Perhaps the most famous incident occurred in 1916 when four people were killed in shark attacks over two weeks - three of the attacks took place in a tidal river called the Matawan Creek.” 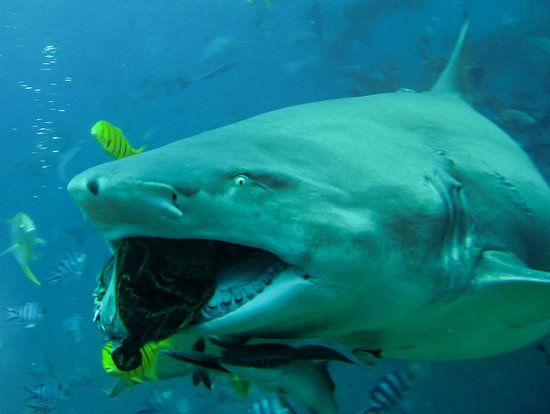