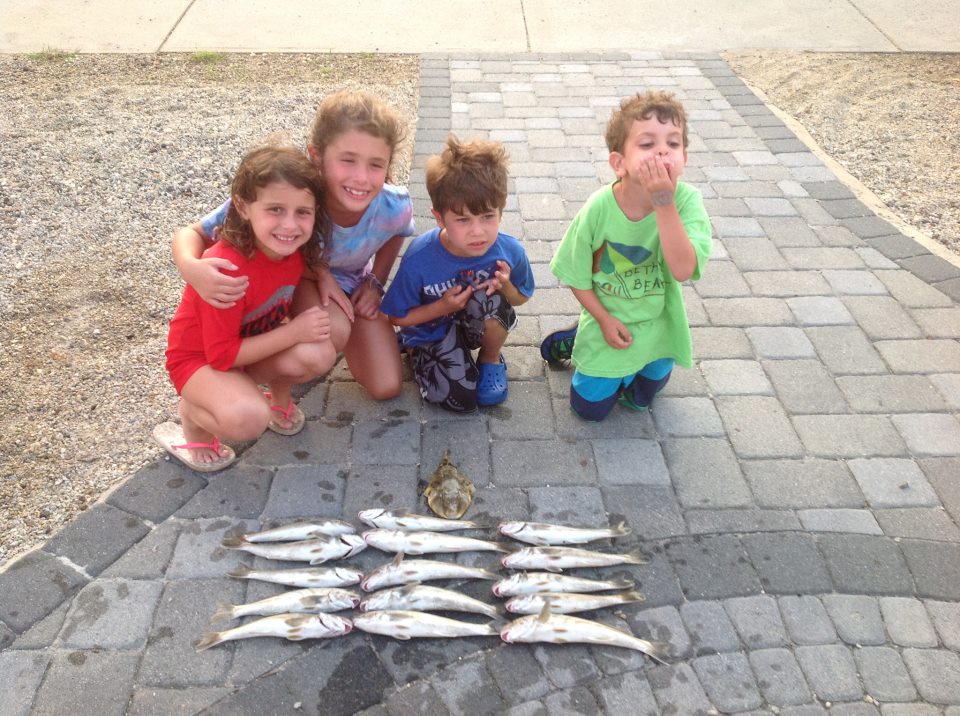 KINGFISH ARE FOR KIDS:

Sept. 2, 2012; The subdued lighting worked well for all-day angling. I had the last volleyball tourney for the summer which means late-day angling is out as I lick my wounds.

I hear that Barnegat Inlet is loaded with small seabass mustering to migrate straight out. That’s a real good sign, stock-wise.

It’s time to talk about the possibility of a huge hurricane swell arriving early this coming week and hanging out for a goodly spell. Despite some failures of the computers to accurately predict arriving waves this wave assault looks mighty certain. One factor working against it is the downside of the moon, i.e. waning.

If the swells are as big as forecast, the first post-summer week is going to be a beachfront nightmare. I’m fully aware surfers will cash in to beat the band. However, unguarded beaches mean tons of post-season folks will be coaxed into the 78-degree water. Could get ugly.

A bigger downside for me could be the entrance to Holgate being ravaged – yet again. Things there just don’t look good at all. Ongoing woe is I.

Hope everyone is enjoying a safe and relaxing holiday weekend. While it's sad to see summer drawing to a close, I have to admit that every year around this time I find myself looking forward to a seeing the bay with less boat traffic, fewer jet skis, and the cooler water that brings our striper fishery back to life.

It should be interesting over the next couple of weeks to see how our back bay fishing develops. It's been several years since we had a decent weakfish run during the summer, and many years since we had one with the quality of fish we had this year. While the Steve Rosenthal party had some quality weakies up to 23" on Tuesday, there were some signs it was slowing down a bit this week as Wednesday's trip with outdoor writer and retired Fisherman editor Pete Barrett had only one brief flurry of activity all morning. We'll have to see if the approaching full moon slowed things down and the fishing rebounds this week, or if they've actually started their migration out of the bay. It's also been a long time since we've been able to fish for fluke in September, but in years past some of the best fluke fishing of the year took place in September and early October. Add in the bluefish, bonito and false albacore that should be making their appearance inshore in September and the next month or so could get interesting. Ed Shimer Jr the man!!! made me this rack last year, only issue was my truck was to high for larger rods, so he made me this rocket launcher.Thanks again bud, anyone who needs a rack or a launcher let Ed know.

Saw some kids pulling a seine and allowing no fewer than a dozen small fluke to suffocate to death. Being a kid person, I tried the nice “explanation” approach but it was as if I was talking Tibetan. I walked off and came back to find them killing more. I wasn’t as soft-tongued this time. They sassed and I told them to go get their parents. Man, it was if I had gone magical. They wanted no part of that prospect – and began returning to the water the semi-dead marine creatures they would have surely left for the gulls. 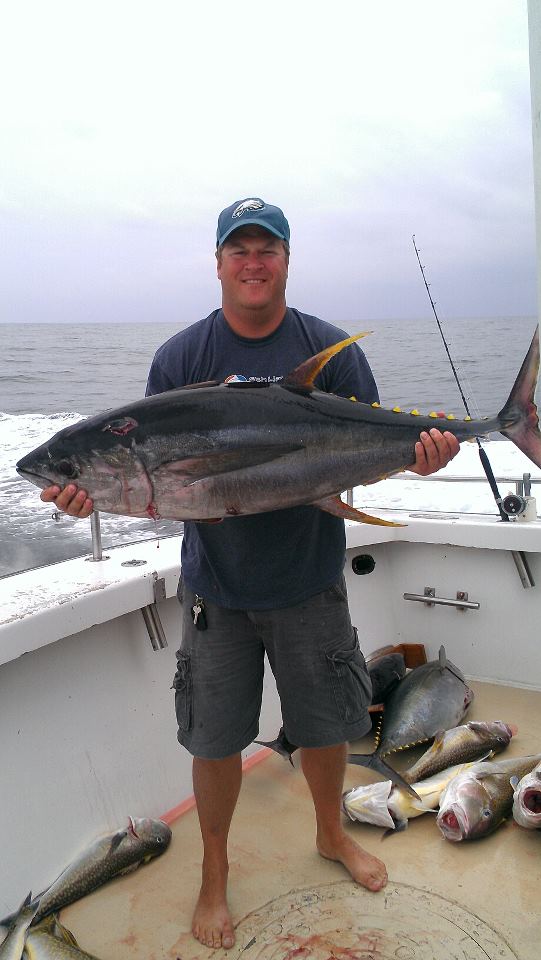