Saturday, September 27, 2014: A.M. read. It’s a gorgeous day out there and winds are not as hard as I first expected, 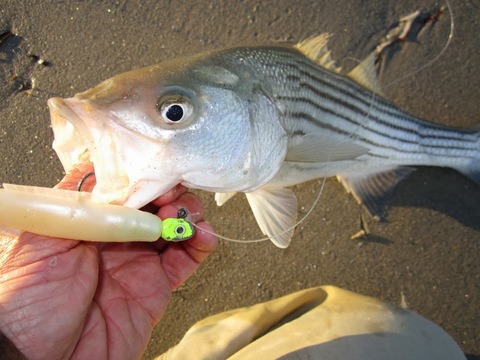 It’s a gorgeous day out there and winds are not as hard as I first expected, amakingfor decent surfcasting conditions.

I didn’t get up to the LBI Fishing Club’s event but there can’t be many complaints about the weather, considering the event had a history of having lousy skies, not uncommon this time of year. As for what was caught, that might be a good indication of what’s out there – or not out there.

I have gotten reports of small bass being taken on plugs near jetties. These have been mainly lone fish and none more than just-keeper. One fellow who I consider a bassmaster noted that the half dozen fish he has caught all seem “unusually thin.” That could simply be because they haven’t really needed to fatten up due to warm waters. Of course, they eat primarily crabs and it’s very hard to detect a shortage of lady crabs, though sandcrabs are insanely abundant. The above-noted angler never keeps a fish, being one of those “I hate seafood types.” My only claim to slight fame is the number of fluke I’m getting on plugs, mainly medium Smokey Joes swum, oh so slowly. Along with the five fluke I’ve landed, I’ve had easily that many ferociously attack the plug on the surface. They coming far enough out of the water for me to see they’re flatties. Two of them went well clear out of water and crashed down on the plug. Nothing of size on plugs, though. Today is the last day for keeping flatties so I’ll surely hook into some huge ones, starting tomorrow.

In Holgate, make sure to drive the posted speed. No more DOA birds found. Again, I only saw one actually hit but that’s one too many. By the by, for many years, former Forsythe Manager was on a bender over herring and blackbuck gulls and how they endanger more important species on the refuge. Still, that’s so reason for gullicide by the public sector. The refuge mainly considers foxes worthy of a lethal putdown. As to cats, I guess the jury is still out on how to duly eliminate that threat, sans a PR nightmare. 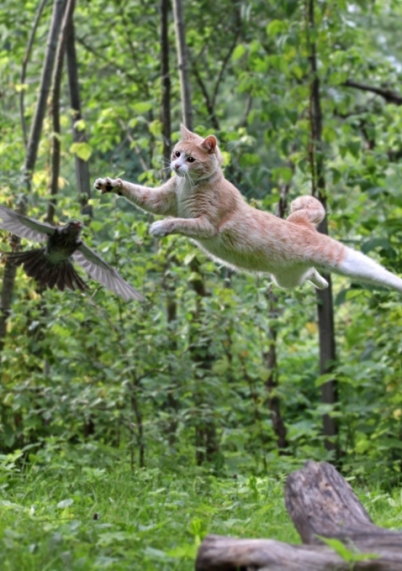 Kingfishing is really bad, per those who know how to pull them out of the surf.

The mullet run took a tumble yesterday. Despite a ton of folks out there throwing for them, virtually none came to light – short of a couple minor throws I had on mud mullet. FYI, mud mullet are those that have stopped migrating and are pulling in bayside (shallows) to eat. They quickly fill their bellies with algae. They are poor bait material since that ingested alga decays very quickly and rots out the belly are if the mud mullet are held for more than a couple days. They’re also lousy for freezing since the bellies goo out when thawed. Mud mullet can easily be ID’ed by squeezing a mullet and checking out the bung hole. If deep green color comes out (even a little) those are mudders. When mullet migrate, they literally crap out everything inside, thus offering those hard and ideal-bait mullet we net during the ocean run.

Below: Competition for mullet. 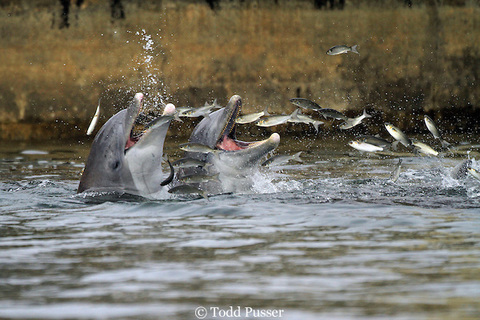 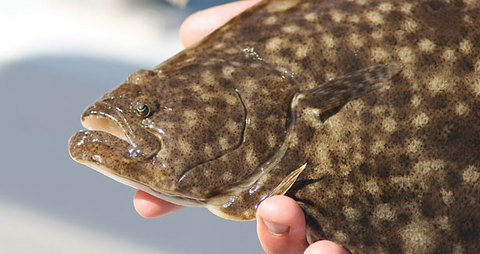 I don't fish but there were numerous casters around 56th. No one reeled in anything.