Below: Some of the folks who will be watching the NFL game in London ...

"Be honest. How goofy does my mom have me looking right now?" Saturday, October 24, 2015: It’s not great but it’s not overly bad out there for the first part of today. In other words, it’s just what the bass doctor ordered. Of course, the bass doctor doesn’t fish.

There are some small blues in the beachfront mix -- the size you use for bait. Yep, blues can be livelined or even chuncked for bait – to coax in bigger blues and bass. Sure, fresh bunker is preferable better, but if you’re bait has been better days and a cocktail blue presents itself to your hook, throw it out for a controlled swim or even chunk it up. That’s as fresh as bait gets. 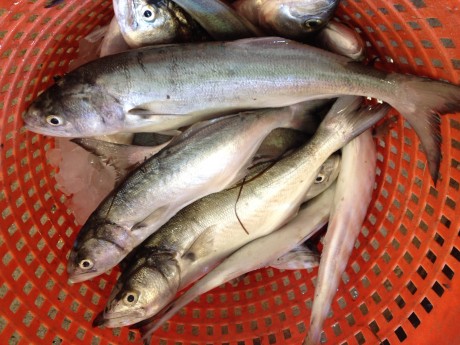 Night fishing remains fair, both ocean and bay sides. I should note the bay has seen some flare-ups of better bass. Those bayside bass are legal fodder for the Classic only if you’re on solid ground – not on dock or pier.

Below: The Boys patrolling off Holgate.

WHY SO SLOW, STRIPERING?: I can’t get a grip on the bass lack to this point in the Classic. Sure, there are some sweet weigh-ins – and that’s all that should matter in a low-kill even like the Classic. However, we all have to worry about this multiyear lack of autumn bass as possibly indicating some sort of overall problem in the striper system.

I’m not trying to rub it in but they’re having at least a fair (to good) year up off New England as far south at Rhode Island, though gripes about slow bassing also abound in the “wicked” lands.

We could soon see a batch of northeast winds that should, technically, rile the surf zone into an otherwise ideal striper roil. The problem is those seaside stirs haven’t been working the way they used, historically.

For a while, I pointed to the lack of surf clams as hurting the surfside bass showing during onshore blows. And it was a decent point since many storm-based bass used to have bellies filled with clams.

(I always marveled over the way the bass had all the clam’s inside -- from the foot meat down to the small clam parts, like the syphons, glands and that lacey mantel meat that goes around the inside edge of the clam – but no shell – or even shell pieces.)

But such ingested-clam findings are a thing of the past in our region. Any clam chunks found inside LBI-taken bass are likely stolen from angler’s lines. 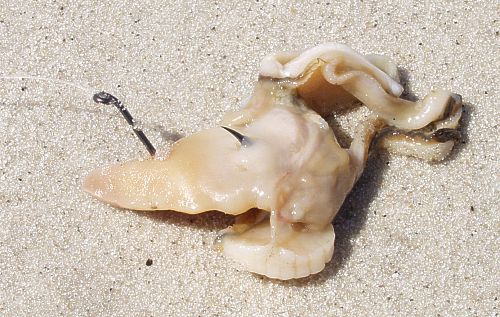 I’ve next wondered out loud – in here – about the impact of the heavy bunker ball presence juts off thee beach -- in the wake of strong menhaden conservation efforts. Why should bass hang in the surf zone to chase lighting fast small forage fish like mullet or low-fill tinies, like spearing, sand eels and rainfish? Big, meaty, oil bunker await a stone’s throw away. But, as of yesterday, there aren’t even tiny baitfish.

Below: These sand eels are for human consumption. 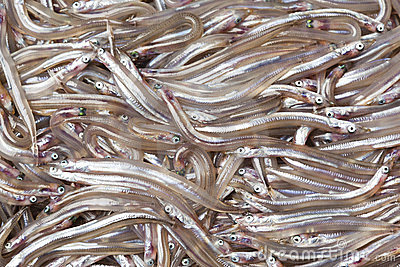 That pretty much leaves crabs, a striped bass mainstay – but not so much if there are bunker baitballs to hang under -- until one of the buggers gets woozy from going around in circles and falls out of synch with the ball. You might have seen some of the underwater videos showing exactly that scenario playing out, as gamefish hang in-wait, near baitballs, then snag any single baitfish that falls out of lock-step. But when it comes to the baitballs being the bass-lack culprit, that falls to the wayside when the balls are out there (now) but the bass are few and far between beneath them. That’s a Houston we-gotta-a-problem thing. 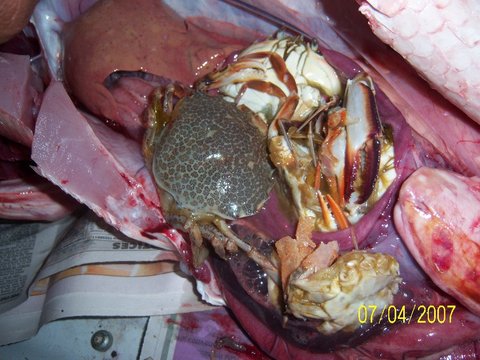 Which sorta leaves us with the too-hot-to-touch overall increase in ocean water temps. Might that be holding the bass to the north longer? If so, by the time they make their move this way, the ocean water temps have collapsed so there’s no need to hang around.

Going against the grain, I refuse to believe there is an overall lack of bass. The stocks are fine, Shelly. The overall numbers aren’t in line with our personal lack of fish. What I can see is a seemingly a marked decline in larger bass. That could be fishing pressure, begging a striper slot system – providing it’s sensibly numbered. Believe me, I don’t mind of you disagree with my bass insights. Just don’t be mean about it. None of this is anything more than guessing. In fact, I didn’t agree with that lack of larger bass thing until I saw some compelling data. So, now, I listen to solutions to making sure genetically-gifted bass remain abundant. I’m into sensible solutions, providing that hasn’t become an oxymoron. 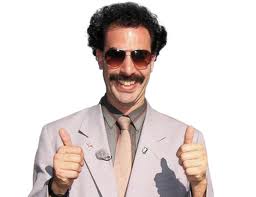 IT’S JUST ME IN HERE: This is a good time to emphasize the fact this is a blog -- which, by definition, is nothing more than my humble thoughts and opinions.

I sometimes marvel over the way folks think this social media effort is supposed to be a compendium of journalistic exactness. No frickin’ way!

Although I’m a journalist – going on many decades now – I’ll be the first to admit that just-the-facts are often boring and often don’t tell enough of the story. That’s where commentary comes in – currently all the rage in the news realm.

So, I guess I’m in here raging away – though unlike the oft-jaded news commentary realm, I’m far more open-minded to the opinion of others. In fact, many of my finest opinions aren’t mine, so to speak.

Admittedly, my blog includes many stories off the news wires. They’re often journalistically poker straight. Also, I utilize op-obsessed social media, allowing many an outsiders to enter my scene. Nonetheless, I’m in here opining away because – well, because I can. God bless America.

Below: Name the town: 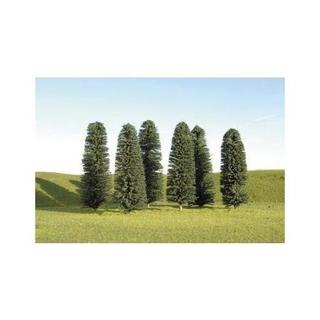 An inch and a half shy but so far tonight hasn't been a total waste... ‪#‎lbi‬‪#‎bass‬ ‪#‎firstofthefall‬

Had some fun this morning.

I'm curious to know what people's preference between the 3 pencils/patterns. Please choose!