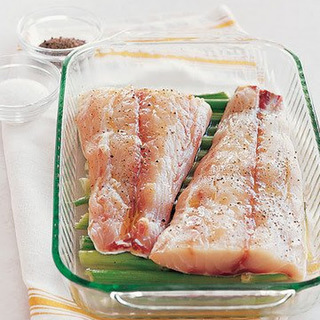 Alert: The groundswell is still out there and offering risky conditions. Sadly, we lost two folks to those large waves yesterday, as you likely heard. A pontoon boat was capsized near Manasquan by a one-two wave punch. Surfers I know saw the boat get hit by what they pegged as a set of solid 6-foot-plus breaking waves. The first wave tipped the boat – which, somewhat oddly, stay balanced, poised upright on its side. The next wave, the largest in the set, hit the sideways boat so hard the waveriders could see “four or five” folks get "launched" into the air.

As to how no help got there quickly enough to  save the two victims -- both older gentlemen -- I can't say. However, based on capsize fatalities we've had inside Barnegat Inlet, many factors -- including entrapment beneath the overturned vessel or impacts from the overturing vessel -- can play into such tragedies. Also, if a person gets launched high enough into the air, just the hard-landing impact with the water can knock the air out of a victim, leading to immediate oxygen deprivation -- and instant submersion. I know that's spooky/morbid stuff but it once again brings up the advisability of wearing a personal flotation device. I might also note the above scenario is why I'm not sold on manually inflated flotation devices. You won't be blowing into a tine tube if you're knocked senseless. 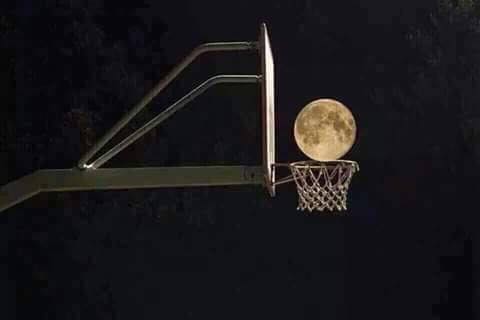 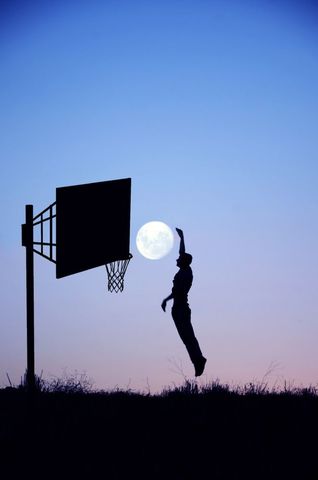 Saturday, November 28, 2015: While it isn't shining down like yesterday, fishing conditions are ideal out there. The winds have taken an unscheduled leave. There is barely a breeze blowing.

As expected the angling activity is damn near as busy as it has been all fall. Surfcasters are out in force. While not always forcefully catching much, there have been a goodly number of law-of-averages stripers, i.e. when you have that many folks casting out bait many folks are sure to come up smelling like stripers.

Of course, I also got this report via Dante. Hey, sounds good ... but didn't get the exact locale.

Get to beach bites on!!!

ere's proof of modest bass being caught in the Classic:

As for boat bassing, that has lost its focus. The fleet is not just scattered but scattered north and south for miles on end. Oddly, it sure looks like a few vessels are out far enough to be quite near the three-mile cutoff point into the EEZ. And obvious bassing no-no.

While speaking further out, there have been some gorgeous blackies (tog) being taken. I’m talkin’ tog into the teens of pounds. Per usual, captains are letting on about which structures they’re plying but it sure seems that any wreck is game. I’m not sure about the reefs.  I was sent a photo of a massive tog that served as the fish entrey during a thanksgiving dinner. It was that large – and cooked whole! Now, that’s how you best utilize all the scrumgolious meat of a blackfish. Yes, the fellow in charge of the entrée did the meat-from-bone separating honors. It’s not hard. The flesh comes of cooked tog so easily. 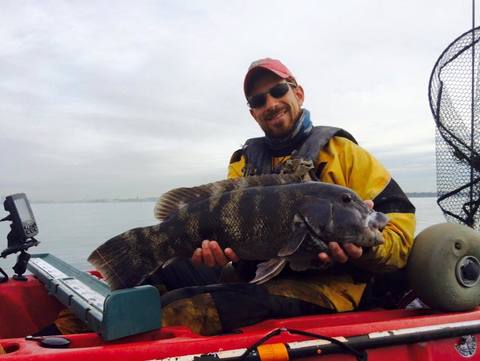 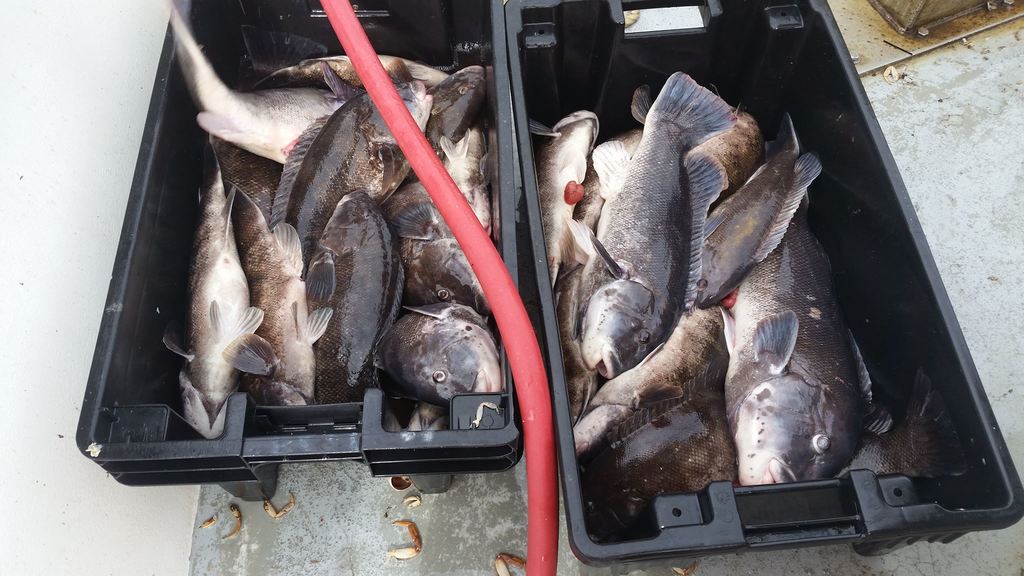 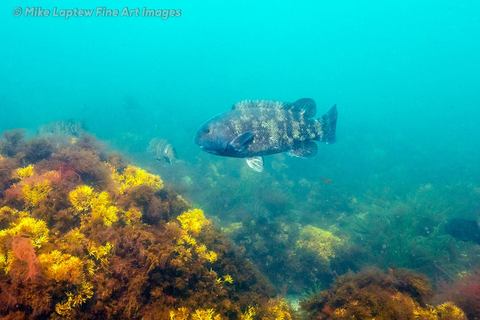 We are going to see a wind arise by tomorrow. While some forecasts have winds becoming honking hard, as a cold front becomes stalled near us, I don’t think the front will move far enough south to allow the north flow to become that dominant, meaning lighter winds – though more than the non-winds we’re seeing now.

Teaching a cat some respect

Another great day on the salty lady!!!!!!

Got out today with Captain
Al Crudele, also
Brett Taylor and
Charles J Proto, got our 4 man limit on blackfish! All on the S&S bucktails Magic Meez Blackfish JIGS!

Even with all the disguises on, they still can't fool me. Lol

And it begins, anyone can go buy flashy gear and call themselves a fisherman, the true passion comes from the inside! 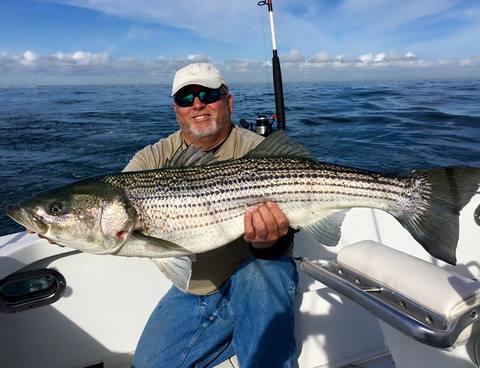 ‎Fred Bogue‎ to Betty and Nicks Bait and Tackle Fishing Club
FELLOW SURF FISHERMAN
This is a shout out to the daylight fisherman that fish IBSP.
Show some courtesy for your fellow fisherman that prowl the night time surf. They do so for many reasons. Some for the peacefulness and the solitude of the night time surf. Some to not be mugged when you catch a fish. Some also do it to take advantage of the fact that stripers use the security of darkness to prowl closer in the shallow Surfline
If you are coming onto the beach in the dark to stake out your daytime spot please ride the higher dune line while driving the beach. When you come upon a nighttime guy fishing turn off your headlights as you pass them. As you approach the Surfline to look for your spots turn them off again. If you want to drive the Surfline looking for a spot dim your dash lights and put down the window and use the horizon to see the structure. You will be amazed how quickly your eyes will adjust driving with your parking lights only.
Doing this will not flush fish out of the shallows when your headlights flash across the water. Try it you just may catch a few more fish before it turns daylight.