Kids' party in a particularly poor section of Mexico: First you give all the kids a small piece of protective Styrofoam, then you blindfold and hand a stick to the largest kid -- and then ...

It's almost that time: Photo:Frank Rückert 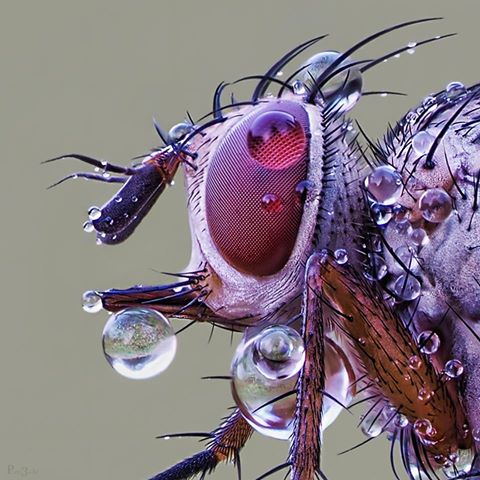 Saturday, May 07, 2016: I’m committed to thinning today. That’s my way of saying I’m hoping to clean house … a tad. Most of all, I have to organize the now insane amount of fishing gear/crap/minutia I have jammed into every available crack and crevice.

Yes, I must now utilize a storage locker. If that isn’t the stupidest thing: paying to store things I think might be worth money -- while the monthly cost of storage absolutely annihilates any profit I might make selling it later. But, ya know what, I sure had fun finding/buying/collecting that stuff … that should equate to something of value.

This a.m., I saw quite a few vehicles driving on the Island with fishing equipment showing.

As of late yesterday, as the winds swung more westerly and dies down a bit, big blues were still in play, with stripers holding at a decently steady rate – though the bass are far from a blitzing rate. In fact, I'm still not seeing the expected surge of schoolies. Could be the impact of the choppers. I can't imagine killer blues not gang- targeting small bass, though I've clen more blues than the average soul and have never found signs of that. Of course, I only clean smaller blues. I have found weakfish pieces in the bellies of smaller blues.

Below: Rail action just to our north.Matt Chicc While somewhere in the tropics ... Landon Mace (Much further north, the schoolies are smilin ... and wonderin' "WTF?!" ) Daniel Mello near Buzzards Bay, MA With Kevin Doherty. 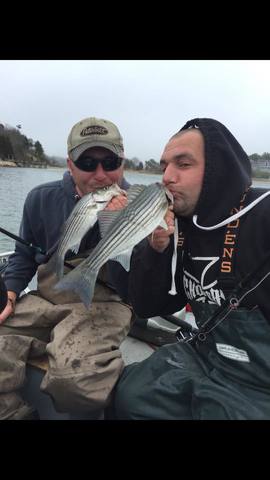 I had a few emailers asking where to target bass. Any beach, any time. Odds of getting one are directing proportional to the amount of time put in. Of course, I consider plugging and jigging time to be three times as time-effective as chunk tossing.

The variety of jigging plastic is now extraordinary. Just pick one that has human eye appeal and find a bass that couldn’t agree more. Just remember that the hook on a jig matters as much/more than the look of the tail. A jighead hook has a limited life span. I’ve tried every sharpener in the book to bring a dulling jighead hook back to the syringe sharpness it was born with. I’ve never come close. I now just keep fresh jigheads at the ready.

Below: Hey, I use these for the psychological effect ... on me. 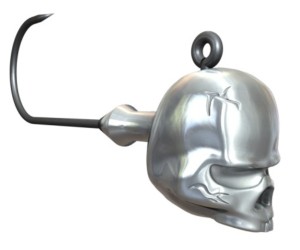 Lbi friends stop bye fishermans headquarters and jingles to pick up your mojos they are both stocked up!! Now this is how you dressed for striper fishin' back in the day ! And LBI welcomes the extended Allens clan to LBI, via the new restaurant Crabby Paddy in Ship Bottom ... related to Allen's Clam Bar., New Gretna. 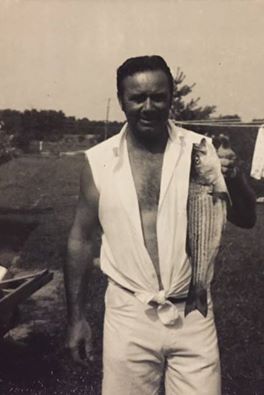 I don't know why I'm inexorably drawn to photos like this. It's the old train wreck thing. 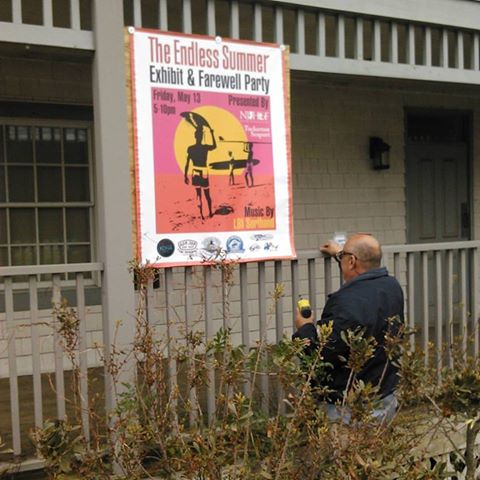 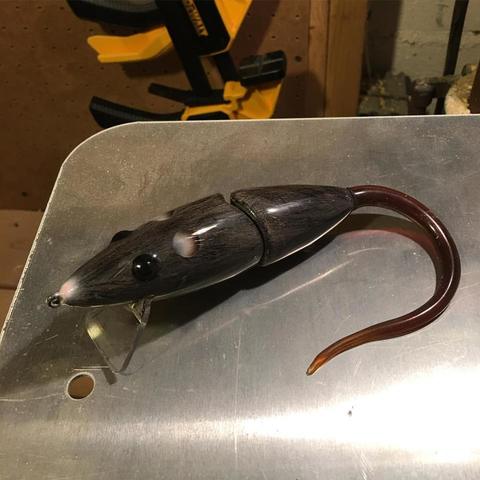 Mike Laptew Captain Jim White releasing a nice cow - a throwback to when a lot of people practiced catch and release. Finally , I was able to make some lures for my bag The bottom swimmers are divers , the top beast swimmer will make some damage soon , I was not able to put the zb25 first gen in the picture 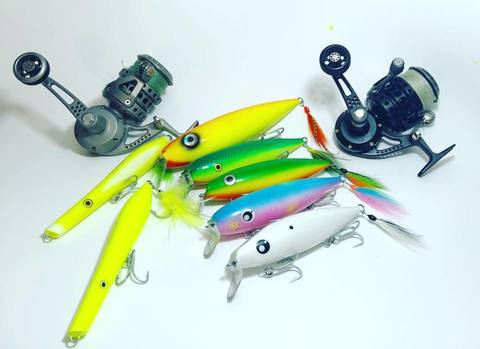 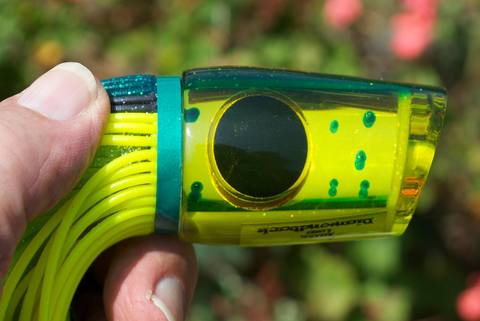 Antonio Amaral is determined to shake my prejudice against lures dressed in mahimahi colors, and the little beauty he made for me just might do it. My aversion is not just superstition. Mahimahi are extremely successful at evading attacks from frustrated billfish. Check out this video of a marlin thrashing around in its unsuccessful efforts to catch a mahimahi.
http://www.youtube.com/watch?v=HA-xIQqg1fw. Having said that, yes, I have seen mahimahi in billfish bellies. Very eager to get this one out in the spread! Thanks "Tuba." 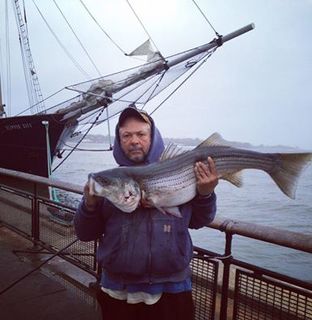