Saturday, March 28, 2015: The sands of time are running out on accessing the Forsythe Wilderness Area in Holgate. Saturday, March 28, 2015: The sands of time are running out on accessing the Forsythe Wilderness Area in Holgate.

I choose that wording explicitly since the Holgate areas where the sands are running out due to erosion will surely offer supreme nesting possibilities – and perils. 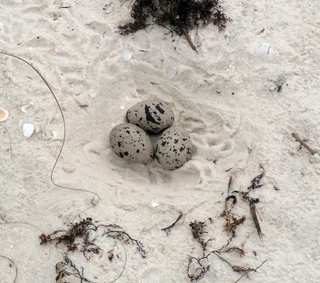 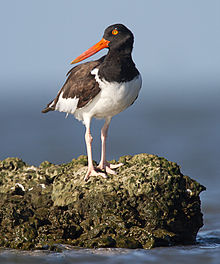 As perfect as the Holgate erosional washover areas might look to nesting birds, the high likelihood of those areas being flooded over – repeatedly – will turn the tide on what is seeming sure-thing nesting thereabouts.

Understand, birds are instinctively bright – but easily fooled by natural quirks, which is exactly what we have in the Holgate washover areas. Arriving birds have no way of knowing the tenuous nature of those inviting ocean-to-bay sands thereabouts. Sure, the birds will take typical precautions, like not nesting totally out in the open -- being more inclined to keep some protective structure/growth not that far off. But they surely can’t read what’s sure to happen during storms, or even astronomically high tides.

Eggs and hatchling aren't overly-great swimmers. Nor are parent birds overly reliable when it comes to rescuing struggling hatchling.

Should we get unexpectedly lucky and have a calm-as-all-get-out spring and summer, it could be a banner year for Holgate plovers. Not the fattest of chances for such sky-calmness, though. Also coming down hard on nesting success, is predation from, I feel, principally feral and pet cats. Yes, there are foxes, minks and predatory birds on the sly in Holgate, but even the data show it’ll once again be mankind’s trickle-down effect (felines) that kills the canary. What might the replenishment sands have to say about the ground-nesting birds nesting success for this spring and summer? Zero, zilch, nada – at least, this year. The plover and skimmer and terns and feathery friends will be readying to depart LBI by the time the pumped in sand even begins hitting the nearby Beach Haven Inlet/Holgate beaches. Next year, on the other hand, thousand of square yards of sand will have drifted southward, likely firming up the washover areas – possibly offering the best of both worlds to nesting birds, via vast sand/shell stretches but secured from frequent ocean/bay hookups. I was just turned on to an old implement being reborn. It’s called the broad fork. I guess I had heard of them before but might not have flashed on their idealness for my clam and worm digging – though I won’t be getting back at the Holgate clamming and worming mudflats for many moons.

The broad fork can turn over nearly 20-inch wide swath of mud – down to a foot deep. It doesn’t miss a thing when flipping the soil upward. Clams, worms, crabs, gold doubloons all get instantly exposed to sight. Here’s what one looks like. Don't mind my hat and overalls .. Oh, wait, that's not me, is it? 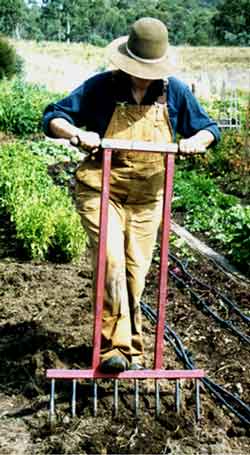 Oh, I guess broad forks can also kick dirt when it comes to turning soil in a garden – which is what I’ll first use my new one for. But the broad fork’s mudflats potential has me already hooking the bloodworms, clamworms and even sandworms I’ll dig. 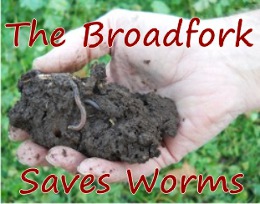 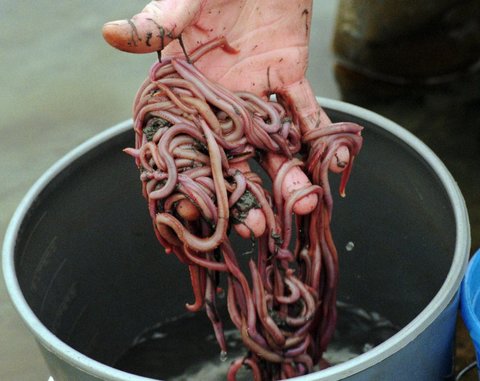 I was NOT making fun of the little chubby Mexican kid yesterday ... Here's proof I have no prejudices:

Of course, revenge is sweet ... Check out the patterns on this bass 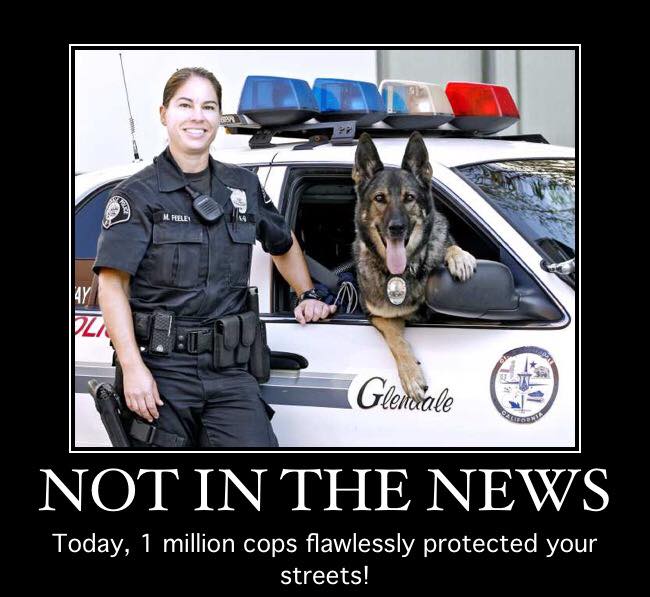 Hadn't seen Holgate in a while but I did today. Along with a pair of red trucks. Hard to believe the entrance has so shifted to the west. Walked a half mile it seemed pretty wide yet, but then it was too cold to venture further. No snowls, nor anything else with 4 legs.