Saturday, January 14, 2017: Unfortunately, I have mainly gloomish stuff to offer on this already overcast day. Saturday, January 14, 2017: Unfortunately, I have mainly gloomish stuff to offer on this already overcast day. That said, I'm on a nice Outback roll so sunnier things should be forthcoming.

Most of you have likely heard about this very scary, ongoing investigation. I know the fellow, who would stop by for chat sessions over at a friend's house. Very nice man.

I've always been spooked by the bay in winter. We've lost way too many folks (hunters, baymen) to it. Though hopes aren't high, may this NOT be another one of those cases.

For me, the most dangerous part of bay activities in the icy bay has to do with what one must wear to fend off the elements. Heavy clothing, even so-called waterproof wear, can be like an anchor when soaked. Maybe a decade back, I had a scare near Barnegat inlet (Myer's Hole area) when my kayak went sideways on me in the currents, pitching me off. I was wearing chest waders and a waterproof jacket, secured at the waist. Luckily, the channel I was in was only 20 feet from shallows. I can swim my ass off when I have to (surfing) but I was sucking air by the time I covered just those 20 feet. It wasn't really all that close a call but I did get a sense of the catastrophic sinking feeling one gets as water slowly leaks in. My kayak blew in over the shallows, via a south wind. I grabbed it and called it a day, walking back to my truck at the cul de sac at High Bar Harbor.

A search has continued Saturday morning for a fisherman who was reported missing in the waters of Little Egg Harbor separating Long Beach Island and mainland Ocean County. 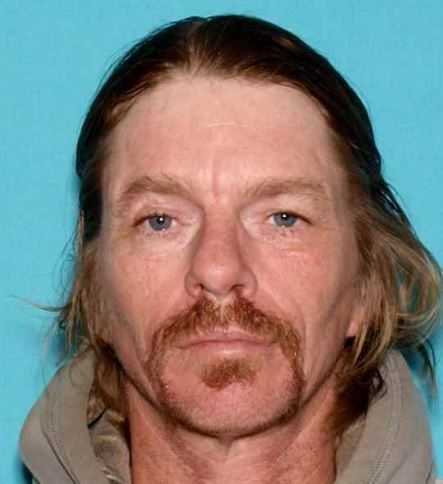 Hugg was last reported to be on his 17-foot Bow Rider vessel at 8 p.m. Thursday in the area of Hither Channel off of Little Egg Harbor. He was out clamming when he called a relative to report he had run aground but did not need help.

He was reported missing 8 a.m. Friday and his boat was found with fishing gear inside on Hither Island in the harbor, the U.S. Coast Guard said. 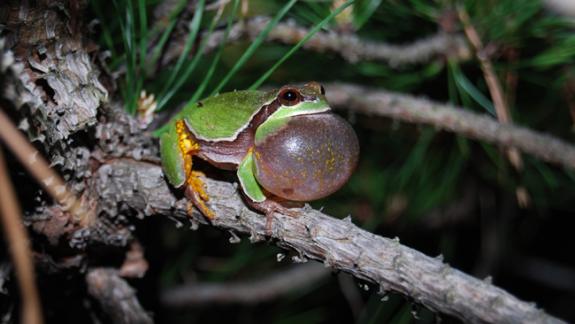 Video Below: I came across this absolutely demolished former bog in the Pinelands. I had done frog counts there for years but hadn't in the past four or five years. When I was last there, I counted four Pine Barrens tree frogs. That's not a lot but there were also a slew of other amphibian species using the then-pristine waters for mating.

As I say in the video, I'm more open-minded than many when accepting folks doing their own thing in the outback. I'm even behind the newer laws that allow properly registered motorcycles on some dirt roads -- though they're still prohibited in many areas.

Oddly, there seems to be a load of confusion about using ATVs/quads in out woods. I always thought they were verboten -- and more so when used in a destructive manner. Nonetheless, I still wave friendly-like when I see ATVs cruising around in a controlled and woods-respectful manner.

I'll offer the old go-to regarding the wanton destruction of Pinelands in the name of off-roading: A slim few ruin it for everyone -- and those same folks don't do the woods any favors either. Mix in the beer cans and bonfires and we have us wanton wantonness.

As I say when it comes to fishing: I'm not the fish police. Same applies to the Outback. Oh, I hate any abuses as much as the next law-abiding person. I'm simply not stepping forth to confrontationally speak my mind to abusers. I have too short a fuse -- and so may an abuser. Not a good combo.

In the same non-breath, I won't hesitate to expose abuses in a pen-mightier-than-sword manner. In my case, it might be the camera being mightier than the abuser. And I'll reiterate that I refuse to go one-size-fits-all by coming down on all off-roaders. I'd like to think that all the riders who follow the straight and narrow would want to do their own house cleaning but I've experienced what might be called a blind-eye camaraderie among all off-roaders, even though such indifference to woodland destruction could end up ugly for all.

I didn't even think in terms of the Wooden Jetty being left high and dry by sand influx. Doubt it'll stay like that though. Photo by 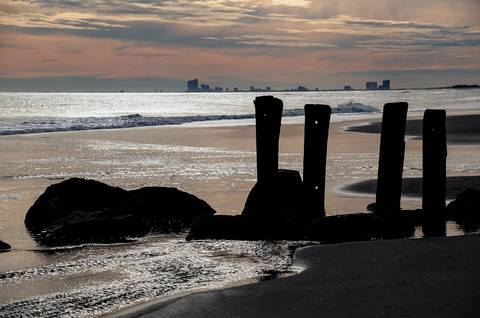 While way down south ...AJ Rotondella Just a few of the darters that will be available at Striperday!! 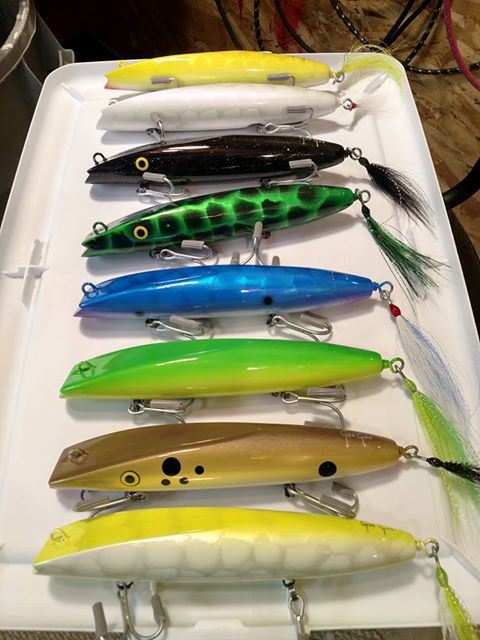