Saturday, January 04, 2020: As promised, I won’t get overburdensome with weatherish things, no day-by-day rundowns.

Saturday, January 04, 2020: As promised, I won’t get overburdensome with weatherish things – no day-by-day rundowns. However, I have to note the predicted tendency toward a strangely mild winter, albeit highly storm-incline it's playing out in spades, more obviously as we descend into the winter season -- though days are actually getting longer.

This mildishness will not only maintain, with highs in the 40s and possibly the 50s, but could host a bubble of freakishly mild air by late next week – after, yes, a possible swipe of a.m. snow, Tuesday-ish.

Right now, the largest ostensible factor keeping us in the mild is a powerful implanted trough, mid-country. It is bringing a normal cold to the Midwest, while acting as a ridge to keep iciness well to our west. That protective trough is due to a highly complex series of larger more worldly factors, including, per usual, el Nino and his Pacific kin.

For me (far from an expert!), the largest winter-2020 impact comes via an almost inexplicable lack of powerful Jet Stream currents. They usually rock the upper atmosphere this time of year in the Northern Hemisphere. The lack of take-charge upper-level winds could be caused by things as divergent as sun flares and warming sea surfaces. Get this: The smoke feed from the Australia wildfire could eventually impact the southern Pacific, leading to vicarious impacts all the way to North America. Hell, the eruptions of Mount Pinatubo in the Philippines and, far nearer, Mount St. Helen lowered US temps by as much as three degrees. 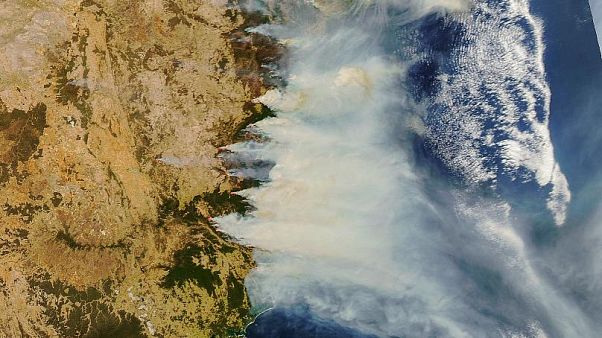 Back to our non-winter, sincere sympathy to the many fine folks who make some badly needed winter cash by plowing snow. I assure you I’m not making the weather, just remarking on it. By the by, law of averages suggest February might see whiteness a-fly and afoot. There has been a tendency in recent years/decades for that midwinter month to lower the boom in a deep white manner. However, it's still a long-shot by the overall look of things.

Translating the lack of proper frigidity into everyday life hereabouts, I’m told there are still stripers in the nearshore seas. Admittedly, that only comes from a couple hardcore casters, but they know their stuff. While I never got around to doing my vacation bait casting, I’ll highly suggest clams, smaller bunker chunks and bloodworms might find the last of the 2019 schoolies. Here’s one for ya: A fancy jighead with a strip of squid combined with a GULP strips, slowing retrieved along the bottom. It’s a match for the cooled down eating trend of bottom-lurking bass. 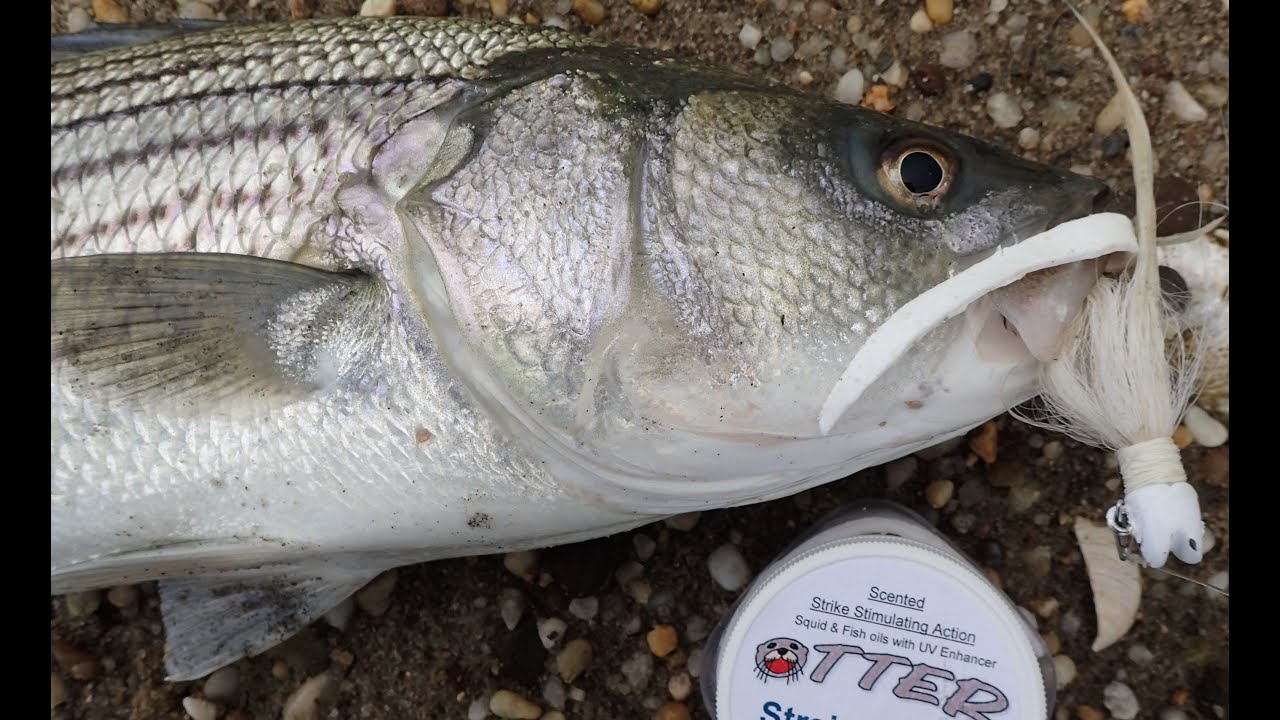 Tog have been there for the taking, conditions permitting. I’ve heard of some seriously sloppy conditions making wreck fishing a wreck. While reaching the now four-fish bag limit hasn’t been easy, the overall size still makes togging a meaty proposition.

I keep threatening to pull out the old kayak and paddle just off the beach, where winters past have produced a goodly number of small red and/or silver hake going for my locally dug blood worms – fished a bit like kingfish. I recall the pure white meat being scrumptious, though it took a goodly few of the slimy (to the touch) buggers to make meal. As hard as I tried (back then), I couldn’t cast far enough out from the beach to reach where they hang, maybe 20 feet of water.

(Sometimes even apolitical folks like myself must speak out on world politics:

You can criticize Trump’s surgical military strike as you see fit, but do not be so delusional or naive as to think the targeted Iranian general Qassem Soleimani wasn’t a homicidal/genocidal maniac. There wasn’t a day that went by that he was not conspiring to kill Americans and Allies, and not just military targets but unconscionable soft target, like women and children. The number of murders committed by this sub-human creature is incalculable.) Happy New Year from the NJCOA! Reminder - Hunting, Fishing, and Trapping Licenses, as well as the Salt Water Registry are valid by calendar year, Jan. 1st - Dec. 31st. Waterfowl stamps, Shotgun Deer Permits, and Muzzleloader Deer Permits are valid through the end of the season (check your regulation set for season dates, as some have ended). Winter bow season for deer starts today.

We broke in the New Year doing our thing at one of our happy places on Ocracoke Island, NC. Slow week of fishing Avon-Hatteras until today when we finally found them on Ocracoke. And if there’s a more fun way to catch specs and puppy drum I need someone to show me because I don’t think it exists.

I wanted to do a tail that still has tradition to it with buck tail.
So this is what I came up with. Not the easiest tail I’ve ever done. Lol

Hear it first! A preliminary launch here before it hits the outside. American Angler hosting the Surf fishing Classic on L.B.I. May 3rd, 2020. Free 4x4 access! www.americananglerus.com Pm us for an application.

Century Rod demo to follow with their full line of surf, boat & backwater rods. Plus the participants get a 10% discount! www.http://advancedfishing-usa.com/

The pair were killed on the very last day of legal deer hunting season.

A South Carolina man and his young daughter were fatally shot while hunting on New Year's Day.

Kim Drawdy, 30, and his nine-year-old daughter, Lauren, were hunting for deer in Walterboro, South Carolina on Wednesday when the pair were mistaken for deer and killed, according to the South Carolina Department of Natural Resources (SCDNR).

"Four hunters were attempting to move deer, also known as driving deer, near Barracada Road in Walterboro when two hunters were shot after being mistaken for a deer. Those two hunters succumbed to their injuries. SCDNR continues to investigate this incident," read a news release by the agency.

The father and daughter died at the scene, Colleton County Coroner Richard Harvey told The Post and Courier. The coroner has yet to officially confirm the cause and manner of death.

"When I got the message, I just couldn't believe it," Kim's half-brother Benny Drawdy told WCBD. "My heart stopped when they told me it was my brother and his daughter."


Hunter fatally shot father, daughter after mistaking them for deer in S.C. >> https://www.wdam.com/2020/01/02/dnr-hunter-fatally-shot-father-daughter-after-mistaking-them-deer/ …

The accident happened in the woods behind Kim's house, where he was accustomed to hunting, according to WCBD. The pair were killed on the very last day of legal deer hunting season.

"He was a real outdoorsman, he loved the outdoors like we all do, he loved to hunt and stuff," said Benny. "That little girl's in heaven," said Shandon Catterton, a friend of the victim.

Neighbor Johnny Powell tearfully told ABC News that the father and daughter hunted together on his land.

"She loved him to death, and he loved her," he said. "She got her first deer a couple of weeks ago on my property. She was so proud of it... it's just devastating."

Investigators have yet to release the name of who fired the fatal shots; however they are describing it as an accident.

The family is working on plans for a memorial service, with a Facebook page set up for funeral cost donations.