Saturday, December 01, 2012: Thanks to the Stafford School folks who helped me clean house today! 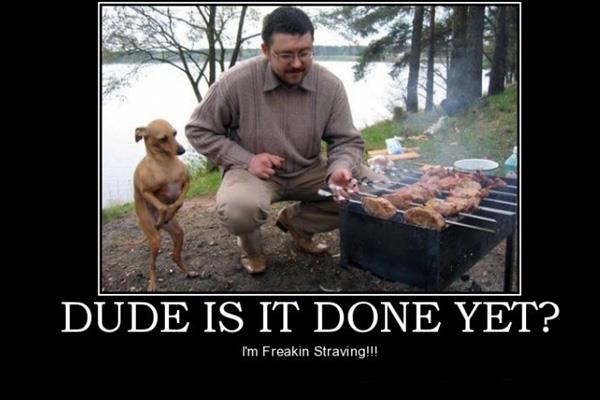 Saturday, December 01, 2012: Just a quick stop-by to get folks out into the surf to pick at schoolie bass. When the bite is on it is pretty steady hooking for clam chuckers.

I’m counting on jigging late-day, even though there won’t be a ton of water with the lower tide.

With the ocean water still turbid – and a building swell – those schoolies will be stopping in close, to eat sandcrabs by the millions.

Sandcrabs are the number one item in the stomachs of kept bass right now. That means the fish are real close to the beach. Sandcrabs don’t go any further out than the shorebreak swash area.

Can you use sandcrabs as bait? Absolutely. Back when I used to faithfully fish for big tog off jetty ends – this time of year, in fact – I had days where I had to keep my sandcrab baits flush to the rocks or the stripers would grab them. Admittedly, I’ve taken some of the smallest stripers ever by using sandcrabs. However, I’ve also had bass to 25 pounds go for a lone sandcrab.

I like using a gold 1/0 hook on a dropper loop. I’ve never liked so-called blackfish hook, which are doubly un-good for solidly hooking stripers.

Since I usually fish tog off heavier line (anywhere from 25lb to as high as 50lb test), I tie a three-inch dropper loop right off the main line, no leader, maybe 18 inches up from the tag end. I then tie a one- or two-ounce bank sinker directly to the tag end, no swivel. Talk about fishing clean. That same set-up can easily be used with a much larger sinker, though it sure seems to attract more fish when the rig is rolling a bit, via a bank or cushion sinker. It likely gives a more natural drifting look to the sandcrab.

By the by, sandcrabs are not a premier bait for bassing. It’s just fun to throw one out now and again.

Here’s a  Barnegat Inlet boat report: “Not much happening at the mouth of BI inlet until the tide started running hard on the way out around 1:00 and then it was non stop action on 24” bass.  Boated around 15 with one making the keeper grade. If you did not

have spot you did not catch fish. A calm ocean but still murky. WP.”

I’m not sure who’s carrying spot – if anyone.

Fellow I know (inlet specialist) caught a 24-7 bass using a large mantis shrimp regurgitated from a school bass. “It looked disgusting, half digested, but it wasn’t in the water more than 30 seconds before it was devoured,” he messaged me. I oft write about how those large, lobstery-looking shrimp are killer baits. About the only way to get them is from the stomach of bass feeding near Barnegat Inlet, namely the north end of the Dike. That area must be mantis shrimp central if those stomach contents are any indication.

“Someone stole my buddy's deer stand, wildlife camera and a ton of other crap from his property on Featherbed Lane in Hopewell (they also destroyed a wooden stand that his grandfather had built that had tons of sentimental value to that family). If you hear of anyone that is selling new gear or bragging about getting new stuff "cheap", please let me know. They also stole hunting equipment from his neighbors' properties as well. This is a small town and the thieves had to be locals to know where the stuff was. It is in their best interest to return it....”

Some guys are now putting up second back-up wildlife cameras -- well hidden  -- to catch the scum stealing their stands and stuff. A buddy of mine caught culprits that way. They were anti-hunting freaks -- on bikes much less.

Left Forked River at 11:30am heading to Cape May for fuel then on to Oregon Inlet NC. Now passing Atlantic city. Seas are beautiful. It will be a long night running slow. So far we have not seen any trash.

Dante Soriente: I had a long meeting yesterday with the owner of Guides Secret Tackle
Frank Crescitelli, and after the meeting I became the Sales Manager for Guides Secret. I will be keeping in touch with our reps and tackle shops on a weekly basis. Its an honor to be a part of a great product and work with Frank. If any shops are interested in carrying the product please send me a pm. We are also in the process of coming out with a few new plugs and swim baits. We are currently looking for more pro staff guys to help promote the product, really looking for west coast guys and a few east coast. You can visit the face book page at
http://www.facebook.com/Guidessecret?ref=stream