Below: George G. with an insane cobia. 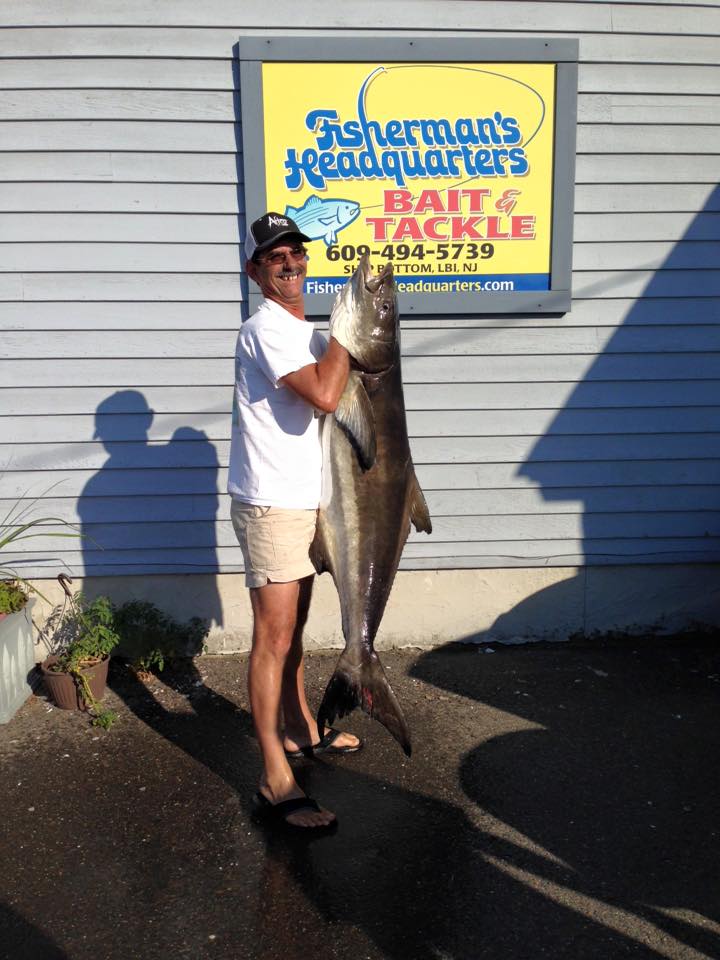 Saturday, August 15, 2015: Boy it’s nice out – but boiling hot in places. Hopefully, the southeast wind will be off the ocean enough to cool the beaches down. I say that because we’re actually forecasted to have southwest winds, which funnel in the Pinelands-heated air; way too sultry. There’s no need to get into the traffic problems getting to LBI but I’ll look at the glass being half empty (of motorist) by saying there is a smidgeon’s decrease in the insane backups we’ve been seeing in Saturdays past. For places like Ship Bottom, this has surely been the busiest summer ever. With the massively wide beaches, many folks don’t have to go any further south – and face the chain-link traffic light between Ship Bottom and Beach Haven. I’m half wondering if Beach Haven has reverted to accepting any LBI towns’ beach badges to attract some folks some their way. 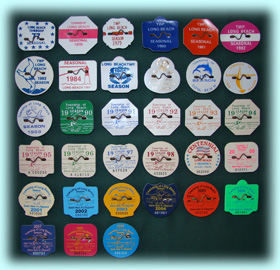 The early-day fluke reports are looking decent. It’s the typical-of-late somewhat slow hooking punctuated by big fish. Hey, when you can supersede the 18-inch minimum with inches left over to boot, it’s a good fishing day. I sure hope I can find some flatted slabs/slobs on the Holgate end for the final weeks of the season. I assure you that September fluking will be a thing of the past come next year. ZEN SUCCESS: A big thumb’s up to the new-this-summer Zen Restaurant in SB. I haven’t even eaten there but marvel over the crowds it is drawing, daily. Ship Bottom needs these successful businesses to compensate for businesses/revenues lost since Sandy.

And don’t badmouth the upcoming Dollar General. It is NOT a dollar store. Read this:

“Dollar General offers both name brand and generic merchandise — including off-brand goods and closeouts of name-brand items — in the same store, often on the same shelf. Although it has the word "dollar" in the name, Dollar General is not a dollar store. Most of its products are priced at more than $1.00. However, goods are usually sold at set price points the range of .50 to 60 dollars, not counting phone cards and loadable store gift cards. 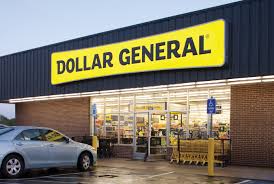 “Dollar General often serves communities that are too small for Walmart stores (although many locations are in relatively close driving distance to a Walmart store or in the same communities that Walmart is located). It competes in the dollar store format with national chains Family Dollar and Dollar Tree, regional chains such as Fred's in the southeast, and numerous independently owned stores.

“Since 2000, Dollar General has experimented with stores that carry a greater selection of grocery items. These stores, (similar to the Walmart Supercenter, but much smaller), operate under the name "Dollar General Market". …” THEY’LL DO IT EVERY TIME: So, I’m pulling out onto the Boulevard from my side street. I’ve always been amazingly good at judging distances and I use that talent to judge the distance between me and a distant car moving toward me in the left lane, which I’m pulling onto.

I easily and safely pull onto that left lane only to look into my rearview mirror and  see the numbnuts in that approaching car has accelerated to twice what he had been driving, just to fly up behind me to offer facial yells and screams for pulling out in front of him. Total bull****, buddy. I got your number, moron!

Tell me drivers don’t do that to you – the speed-up-to-be-pissed aggro move. It’s one of the most common and idiotic forms of aggressive diving. What’s more, they then typically hump your bumper to somehow further prove their point -- and their idiocy. 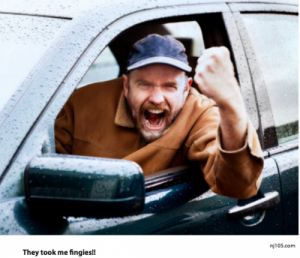 In my case, I was having no part of this beyond-obvious acceleration and concurrent idiocy. It just so happened we got even at a traffic light, after I moved into the slower right lane – where I was heading anyway.

We both downed windows and before he could get a word out I shot off, “You ever speed up behind me like that again and you better not be coming to a stop with me anywhere in the vicinity.” He tried to retort but I once again rudely headed his mouth off at the pass. “I’ll tell ya what, hot shot, let’s pull over and call the cops. You might wanna notice I have dash-cams facing front and rear. And I have a player right here to view the videos. We’ll see what the cops have to say about your nonsense.” That instantly ended it, most likely due to the likelihood that anyone who drives like that already has toms of traffic violations, maybe even some outstanding.

It was also kinda good it ended when it did because I don’t even own a portable “player” -- and my rear-view dash-cam has been on out for weeks. But I will replace it real soon, so I’m not the one to come flying up behind just so you can get your jollies being pissed off.

Make some time to stop by and check out the wildlife photography show at Ann Coen Gallery, Surf City. Here's a video look at just part of the show, Room One, featuring our buddy Jim V of Exit 63 fame ... https://exit63.wordpress.com. "I'm probably the only one, but I love catching these things! John Kirby show the boys this and get them down here fishing."

Tom Gordon video of fishing rays on the flats ...