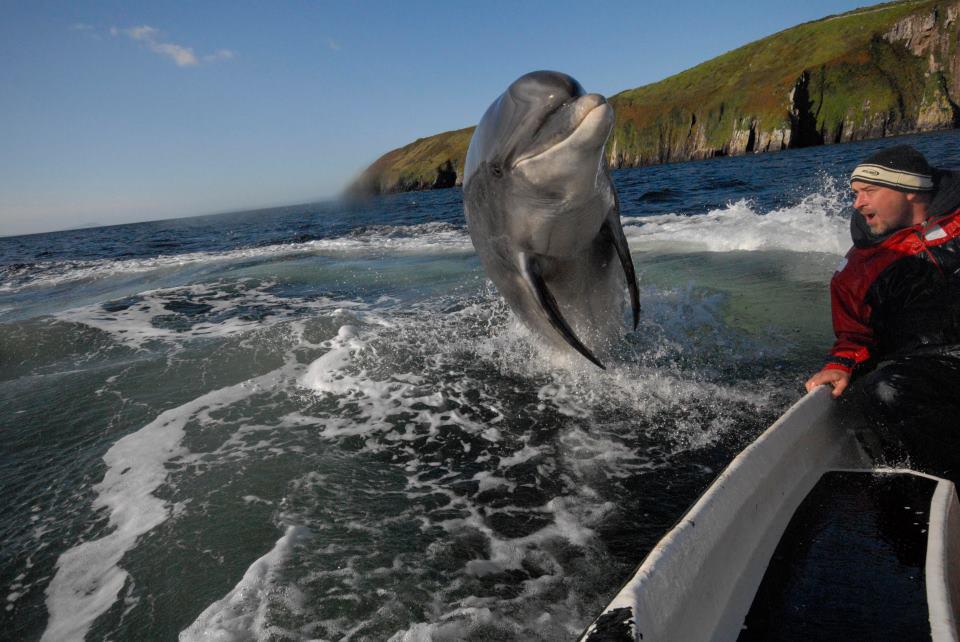 Saturday, June 09, 2012: What a great day. The winds were mellow and the layer of clouds often kept things from getting too toasty. There were a goodly load of bass, blues and fluke caught nearshore. Sharks were heavily in the mix, further out. I have some mako fillets coming my way. First trigger fish have shows, a personal dining favorite of mine. Late-day winds are not overly aggressive meaning there might even be some sunset cruises for big bass just to our north.

Tomorrow could be a swelterer. Light onshore winds could bring the bass into the surf.

If surfcasting, please play nice with beachgoers – even the numbnuts who refuse to respect lines in the water.

Near ideal kayak fishing conditions, per a cell phone call I got from a buddy working the waters off Seaside. He has his two eater bass. Considering he’s a trained chef (working AC), he’ll be doing something amazing with them.

NON TORNADO: Just a quick word on the thought-to-be tornado recorded during the Absegami High School (Galloway Township) graduation. It just wasn’t a twister. It was essentially an odd-looking wall cloud – possibly clouds pretending to be a twister. Cloud-to-cloud comment: “Hey, let’s do that thing where we drop Joey down toward the ground and everybody thinks he’s a tornado and runs away screaming.”

Look closely at the videos. Go to YouTube and type in “Absegami.” Watch the sky action unfold and look closely at Joey, I mean the lowering wall cloud. Not only is it fully lacking in rotation but it’s also holding together, barely moving. Truth be told, that stagnancy is off even for a wall cloud.

That said, I wrote clear back in late winter that this could be a year we really have to contend with tornadoes – a real rarity hereabout – along with insane straight-wind storm events.

And, yes, those could be an early, very-real aspect of global warming.

As I oft write, I’m absolutely unsold on the theories about high-speed sea rise and other polar icecap melting cataclysms. And some of the planet’s best scientists are also rethinking how global warming might manifest, some as much as eliminating any significant changes, as the planet essentially corrects for imbalances. I’m more inclined to side with the many who believe that odd and potentially hairy weather events will be the main displays of a planet in transition. What’s more, record breaking warmth and cold are sings of things in flux. I half wish that global warming would concentrate just on the warming side of things. And so do the people in Alaska and Russia who, last winter, saw the coldest temperatures ever recorded. Might that be how the planet adjusts to rapid melting in the arctic and Antarctic?

One thing that out planetary warming is already kicking around is marine life – and its distribution. In the Pacific, species from semi-tropical regions have clearly edged northward. It has heavily impacted fishing out there. In our area, it’ll be a slower arrival of, say, North Carolina species. But it will be happening before long. It’s probably poltically inorent to suggest I kinda invite warmer weather overall and a better variety of fish. Bring on the sea trout, red drum, pompano, grouper, snapper, grunt …