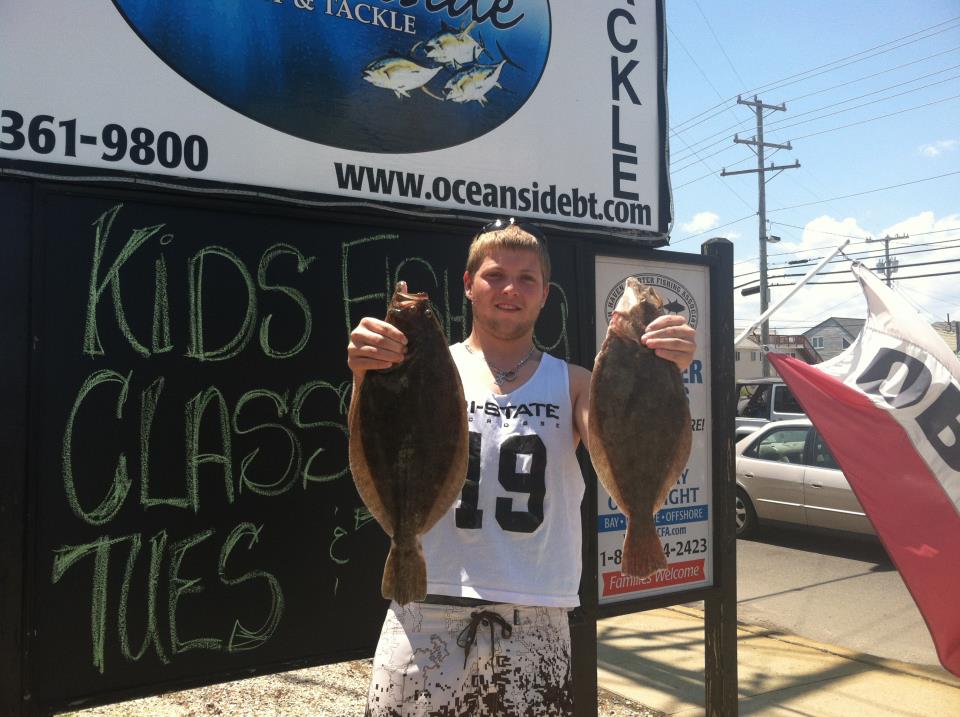 Another Sorriente roping flatties on the beach! Oceanside Bait and Tackle.

The fishing stars of reality television show “Wicked Tuna” sprung into action Friday to rescue a pilot who crashed his aircraft just as he was returning from a trip as a spot plane in their hunt for tuna.

The aviator, affectionately known to the crew as “Pat the Pilot,” was uninjured after the crash about 12 nautical miles east of Gloucester, said the U.S. Coast Guard and a crew member for the Gloucester-based fishing boat Christina. The boat is featured on the National Geographic show profiling local tuna fishermen.

“He called me and said ‘I’m going down’ — words I never want to hear again,” said Christina deck boss Greg Chorebanian, who made a panicked scramble to calculate the crash site based on the radio call as the Coast Guard launched a helicopter, Falcon jet and motor lifeboat.

As the Christina sped to the crash, the jet located the pilot in a life raft attached to the tail of the plane, the Coast Guard said.

“He smiled and jumped on the boat and we all gave him a hug because we were happy to see him,” said Chorebanian. “We made him a pulled pork sandwich for the ride in. He was calmer than the rest of us, for sure.”

The pilot, who was not immediately identified yesterday, crashed just before 5 p.m. — about 20 minutes after the crew of the Christina sent him home from the aerial tuna scouting mission as dark storm clouds began to roll in, officials and Chorebanian said.

The pilot, who was wearing a life jacket, grabbed the bag with a life raft and bailed out of the two-seater plane’s cockpit just before it hit the water, according to Chorebanian, who said the pilot was not accepting interview requests.

“He’s a little embarrassed over the situation,” said Chorebanian.

Television crews weren’t with the boat at the time, but Chorebanian said filming for the next season of “Wicked Tuna” is expected to begin in the about three weeks and the pilot will be scouting for tuna for them.

“He wants to continue flying for us,” said Chorebanian. “I can imagine he’s at the airport looking for a new plane as we speak.”

TOKYO, The first catch of seafood from Japan's Fukushima coast since last year's nuclear disaster is being sold after passing radiation tests.

The Fukushima Prefectural (state) fishing co-operative said only octopus and a marine snail known as whelk were going on sale Monday.

They were caught Friday and were boiled so they last longer while getting tested for radiation.
The association said the amount of radioactive cesium was so low it was not detectable.

Octopus and whelk were chosen for the first test shipment because they measured low in radiation. Flounder, sea bass and other fish from Fukushima can't be sold yet because of radiation contamination.

The March 11, 2011, earthquake and tsunami devastated the northeastern Japan coast.