Monday, October 26, 2015: Well, we’re into the northeast winds and though they’re sure nothing new this fall, this batch may hold a greater importance to the entire local striped bass fishing scene.

Winds like this should stir up a bass bite. They’ve failed miserably to this point. We’re getting to the point that something has to spur the stripers. This is pretty much the last chance for northeast winds to do the spurring – before surf-running rainfish and bunkies become the top stir-factor.

Starting soon, it will be any southeast winds that can spark the bite – providing there’s something to spark. I hate to ominously state the obvious but we’re almost to November here. I’m still riding the upbeat train by begging on some bluefish blitzes, like they’ve had up north. However, in decades past, the chopper bluefish blitzes took place early in the Classic/Derby; bass kicked in later --- as in, by now. 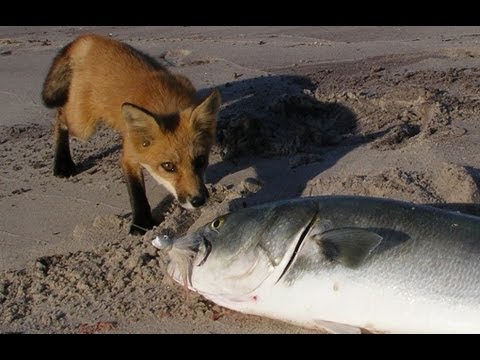 The ocean remains in the low 60s, despite some reports I hear of it being in the low 50s. I’ve taken readings at many an LBI ocean beach and with the exception of a day in the upper 50s it’s been 60-ish. Obviously, the bay and inlets (during outgoing) have seen as low as the upper 40s … now low 50s.

You know things are amiss when the one fulfilling bite is coming via sundials, aka windowpanes. I’ll stick with sundials for our usages. See the segment below for a sundial read.

The weekend’s ASAC surf tourney in Ship Bottom was thick with these thin (legally keepable) flatfish.

Speaking of events, congrats to the Maximillian Foundation for a fine boat tourney. While there weren’t a ton of fish caught, all that matters is who caught the biggest of them.

Also, here’s shout-out to the Barnegat High School fishing club. Per club advisor, Capt. Brett Taylor: “I had 35 students, teachers, and parents aboard the Carolynn Ann III for our annual Fall Sea Bass trip on Friday afternoon.  I big thanks to our Barnegat School District administration for helping to make this a reality every year - it's our 8th year doing these events.  We had a little rough conditions, but the kids did amazing catching over 35 keeper Sea Bass, Porgy, Triggerfish, and countless throwbacks.  A few other species were caught: Porgies, Triggerfish, Dogfish (shark), Mackerel, Blackfish, and even a Summer Flounder.  One of the club's supporters and sponsors, Stan Gola of S&S Bucktails, made an appearance and donated $50 in S&S Lures for the event.  Matt Erickson took home the prize with the lone Triggerfish that outweighed all other species.  The crew of the Carolyn Ann III continue to do an amazing job helping out the kids, so thank you GINA and STAFF.  A big thanks to the teachers and parents that attended, this is such a niche club and it helps to keep our youth involved in respecting our natural resources.  They had a great time because the kids are already asking for the next trip, so I'm off to the planning board.  Check out the pics.”

Below: The BHS Fishing Club ... 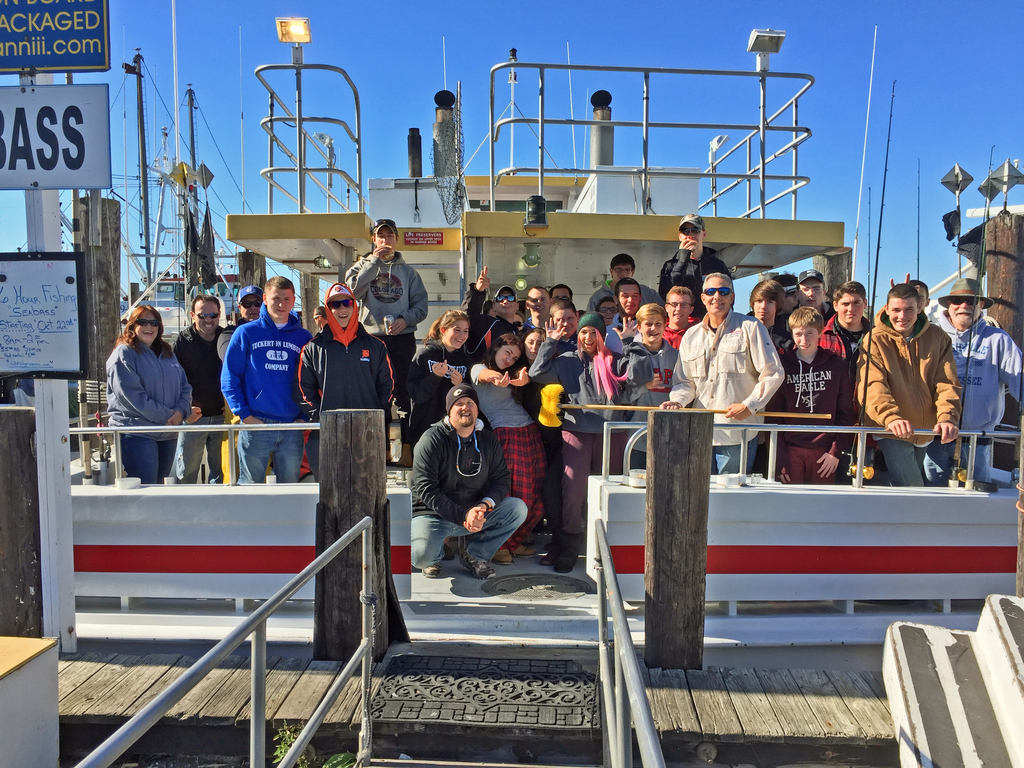 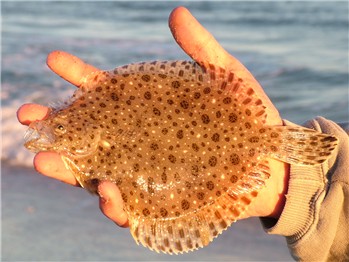 Above: Small version of sundial.

The number of sundials caught was amazing. Maybe it's time to make up a new button and add them to the "classic" tournament.

The sundials are so insanely thick out there, I have had them come up and take larger surface and shallow-swimming plugs. I had never seen these little buggers go that ball’s out after artificials before, meaning they’re fighting for foodstuff, likely due to a population explosion.

Stripers love sundials. They scarf them down whole until they’re stacked like pancakes in their bellies. Could the current irruption of sundials show the lack of striper feeding activity in recent years?

This year, the sundials are easily as large as many winter flounder, though way thinner. Interestingly, a foot-long sundial is seven years old, on average. That means the ones we’re hooking now have gone relatively uneaten for that long – dating back to about the time we first saw a serious slowdown in bass.

While sundial hookup records aren’t strictly kept, this non migratory nearshore species can reach 18 inches in length. In fact, I had a call from a fellow who measured one taken in Holgate at just over 16 inches. He thought he couldn’t keep it since “fluke” season was over. Not true.

A sundial (Scophthalmus aquosus) is neither a fluke (Paralichthys dentatus) nor a winter flounder (Pseudopleuronectes americanus). That sundials’ scientific name means “lantern fish,” based on being able to see a lantern through it -- which is always the first thing I try to do upon landing a fish. So why not catch a slew of sundials? This species is not commercially viable, locally, meaning they’re here for the taking.

As to targeting them, it’ not like they’re picky eaters. They love smaller metals and teaser. If something flashy passes anywhere near one, it’s on the hook. Unlike other flatfish, these are not hook-throwers whatsoever. If it’s on, it’s likely in.

As the ASAC tournament found out, these little buggers will also grab baits – sometimes hanging onto chunks damn near the size of their heads.

If going out looking to catch them on bait, rig up with high-lo rigs, no floats, smaller hooks. A bead or two of color helps – or, maybe, a touch of buck tail tied on.

To increase hookups, using a bank sinker or a slow retrieve. You wanna cover bottom ground, increasing the odds of passing near where a bottom-lurking sundial is in-waiting.

A hybrid rig can be made using a small Hopkins with a baited single hook at the tag and an upper hook on a dropper loop, graced with a streaming piece of squid or gulp. This setup allows for long casts and retrieves at the perfect speed and height (just off the bottom) to drive sundials crazy.

Though thin, a couple larger sundials, cooked whole – and maybe served in a black bean sauce – make a fun and delicious one-person meal. When caught in numbers, they can go on to supply a guest or two. It’s a slow pick to clean off a sundial’s bones but it’s far easier than smashing blueclaw crab claws for mere shreds of meat.

So, maybe I’m stretching the menu a bit but we’ve been sorta hurting for fresh shoreline seafood, with the closing of fluke season and the slowness of striper and bass action.

Sundials or windowpanes are highly edible. Delicious. They are cooked whole, to clean all the meat of the bones. 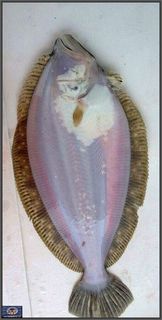 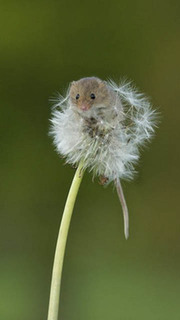 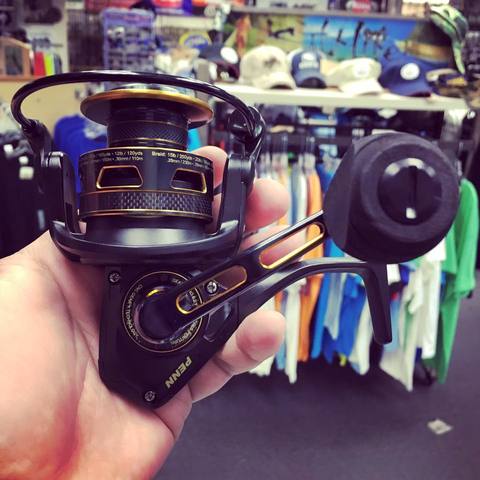 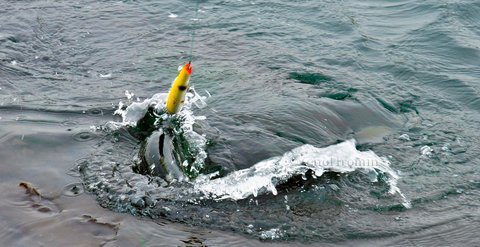 When heading out onto a jetty ... 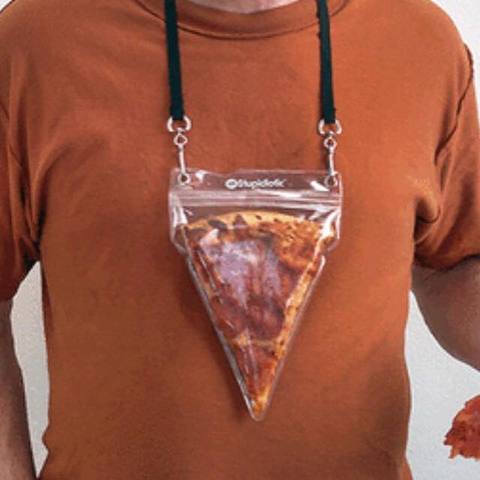