Below: Another newscaster suggests judo isn't for real ... 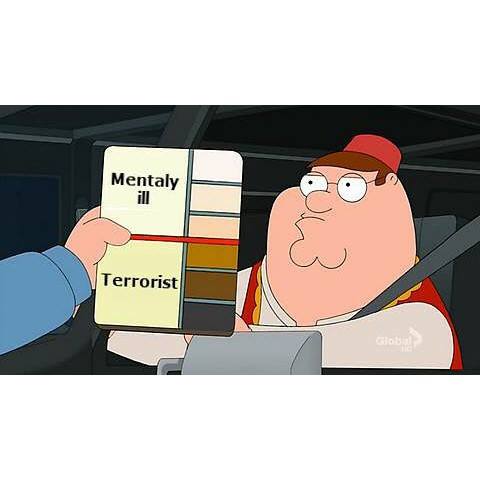 Monday, November 30, 2015: The rawness lingers out there, as does the heavy wave action and a tons of side current. Holding requires about 10-ounces – and even then it’s at a hard angle toward the south.

We’re going to see a spritz or two today but generally it’ll just be the north to east winds making things very fall-fishing-like. We’ll them see a switch to pure east then southeast within 24 hours, before we go west again by Wednesday. Ocean water temps are generally low to mid-50s. Outflowing bay water is a load chillier but really doesn’t impact much beyond inlet-impacted waters. Beachline ocean  temps I took via laser this were between 52 and 54, mid-island.

A couple bass were taken from the suds this morning. While nothing like yesterday, there is still a decent showing of chunking surfcasters. Along with the listed entries into the Classic, I had nearly a dozen non-contestant reports of fine bass fishing in the surf over the weekend.  Of course, holiday weekends allow more folks to fish for way longer stints. That adds to hookups totals.

Unbelievably, there are still folks who just don’t get the striped bass bonus program – and its need for pre-permitting. Enough said. I don’t want to get anyone in trouble.

I now get so many photos via social media – and it’s wonderful! – but I kinda have to pick and choose which ones to use. I always look for some different or unusual angle ... or first-timers.

What is so visibly lacking in many reports I get is the “how” factor. I don’t care about the “where.” That can understandably be private but I can’t think the same about the bait, rigs, equipment and methods used to beat up on some bass. Chatting about that stuff is fun, as is hearing how a fish was hooked (jig, snag-and-drop, troll, chunks) and what the fight was like.

Many surfside stripers are coming in empty-bellied. That is almost always the result of the time it takes to land a bass from shore. In a boat, there’s often less opportunity for a striper to regurgitate its belly contents. Being fought from shore, a fish not only has time to purge but also is at a nose-down, horizontal angle which assist in regurgitations. Boated bass often regurgitate when pulled onboard, having reached a level surface to upchuck. Boat bass have had bunker, both large and small, in-belly. This on "All You Can Eat Shrimp" at bob's By the Bay. Note those are all sand shrimp, not grassies.  Sand shrimp are slightly larger -- and grainier -- than grass shrimp. They live up to their names by frequenting sandy bottoms, as opposed to eel grass beds.

Even a whole blackfish is doable to a night-feeding striper. Going whole the bass doesn't have to worry about getting tog bones caught in its throat -- a high hazard for human downing cooked blackish meat. This bass was fined for taking tog out-of-season and below the legal size limit. Those NJ Fish and Wildlife folks are strict. 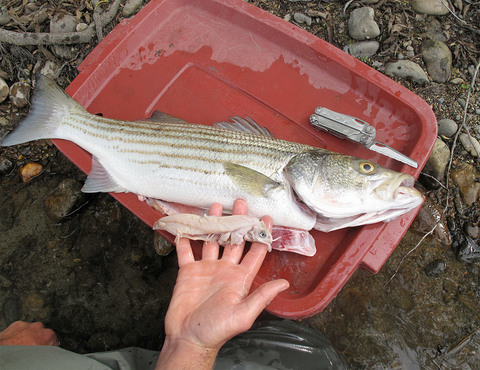 NO WAY MA’AM: A gal asked me if I knew of anyone willing to sell her some striped bass for a big meal she was hosting (not Thanksgiving). Above: Small (legal) bass from down south.

Boy, did I drop that subject like a hot potato. It wasn’t because I didn’t know a goodly few folks more than willing to exchange striped bass fillets for greenbacks. It’s simply an extreme NJ no-go.

Firstly, it is illegal to sell even out-of-state striped bass in Jersey -- without going through an oppressive tracking and tagging procedure, proving the bass came from elsewhere-than-NJ. Next, recreationalists are never legally allowed to be in the commercial fish mongering business without proper permits. Recs selling fish on the side irks the hell outta commercialites and legally-permitted hook-and-line fishermen. Such shenanigans don’t sit well with anglers who know better. Face it, it’s not all that hard to sell fish on the side, especially the likes of tuna. 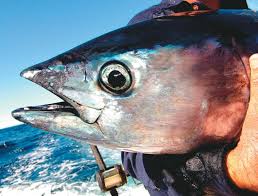 Then the slightly more ambiguous question arose: Can a NJ striped bass be given away once caught? Absolutely … at least by my reckoning -- though judges never seem to be overly impressed upon hearing, “Jay Mann said it was OK to do.”

Hey, if I feel like giving my neighbors some filets, I will. So f***-off! No, not you, your honor! I was speaking metaphorically, sir.

What cannot be done is going to the beach, catching a couple legal bass, give one away, then precede to catch another keeper to once again reach your bag limit. No, you can’t walk a give-away fish home and then scurry back for another one. Somebody just might be watching. While that all sounds so damn obvious, that exact-same maneuver frequently happens on boats, per Fish and Wildlife. It takes place when a hot-hooker quickly gets his bag limit then begins catching more fish for others on-board, who haven’t reached their limits. Bad boys, bad boys … whatcha gonna do when they come for you? ... Lie like a rug, right?

I recall fishing for sunfish when I was a kid ... 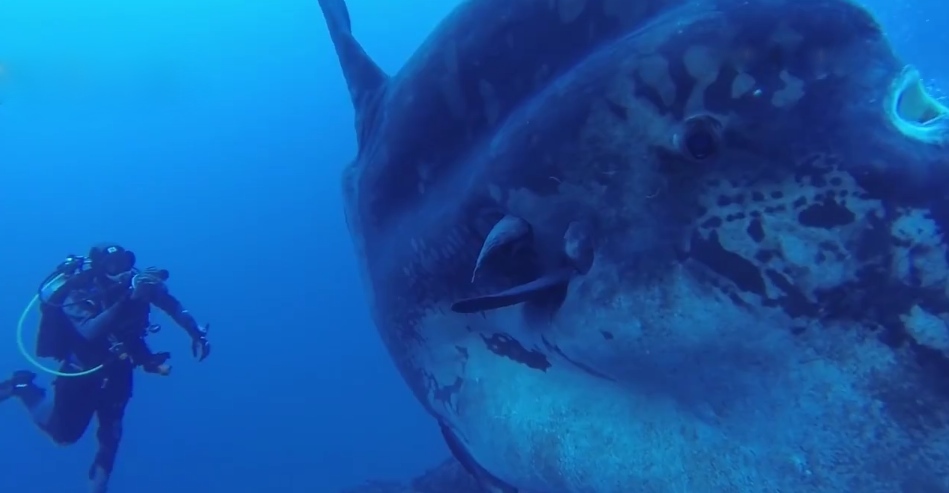 It's good to see they're still moving into our backwaters Along with many others, I had pegged November to be weirdly warm. I fully agree with the first half of December following suit. However, I see mid-December, clear into January, as showing only small patches of chill mixing in with some wild warmth, maybe early in the new year. Mid-January onward gets very uncertain since we'll be right on the cuff of real cold air (north) and weirdly mild air (south). Don't even think about a white Christmas -- unless you're a shot-gunner after white-tail deer.

As a follow-up to our earlier post, with a preliminary estimate that November 2015 is shaping up to be within the top ten warmest at our four long-term climate sites, here is the latest outlook issued by the Climate Prediction Center for December 2015.

Forecasters are expecting it to be "exceptionally mild" for the first half of December, with the possibility of a pattern change during mid-month, leading to some moderation in temperatures. Overall, probabilities for above normal temperatures exceed 60-percent.

In addition to the current weather pattern, the forecasters site the ongoing El Niño, among the strongest on record, for contributing to their outlook for above average temperatures.

For a "technical" discussion on the December 2015 outlook, visit the following link: http://1.usa.gov/1lUOSnp The full range of alternatives considered can be found in the final environmental assessment and/or final rule, which can be found at:http://www.nmfs.noaa.gov/sfa/hms/documents/fmp/am6/index.html
This action implements the following measures:

NMFS may adjust the commercial retention limit and sandbar shark research fishery quota before the next fishing season or mid-season based on various factors including the fishing rates from the current or previous years.

Figure 1: Map depicting the modifications to the quota linkages for the non-blacknose SCS and blacknose quotas along the new management boundary in the Atlantic region