Stuff added at the start ... Monday, November 14, 2016: I don’t want to overplay it … but I will. That southerly tilt of winds is showing today. Electric Jim had a nice catch. 40 lbs.
Me- nada

Below is one of the biggest bluefish I've seen caught in NJ.

A supersized striped bass was caught from a boat just off the Ocean County shoreline over the weekend.

According to a posting by Brian Gabriel‎ on the Betty and Nicks Bait and Tackle Fishing Club Facebook page, the fish weighed in at approximately 55 pounds — “maybe plus” — and 52 inches long.

Gabriel said his scale “was very easily maxed out” well past the 52 pound mark.

“She was safely released and she swam away incredibly powerfully,” he wrote.

It was also his friend’s first keeper.

“Largest fish ever on my boat,” Gabriel wrote.

Anglers say that while the striped bass action has calmed down over the last few weeks, they’re around, as evidenced by Gabriel’s photo.

Look what Terry caught today on his buddy's boat outside of Island Beach! Sure wish they would come to LBI! 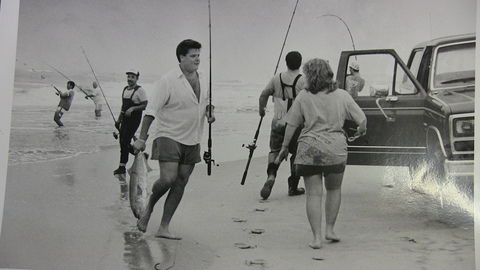 Monday, November 14, 2016: I don’t want to overplay it … but I will. That southerly tilt of winds is showing today. If some SE’erlies could just gust a bit, the stripers will show along the surf side. Water temp yesterday was holding in the mid-50s, though more to the upper end, with 57.4 in Ship Bottom.

The drought has the beaches of Ship Bottom looking like Rommel’s March to the Sea. It is nothing but buggy tracks – and getting looser with every rainless day. While hard winds smooth things a bit, they only make the top sand that much finer -- and tougher to traverse.  Fortunately, there are fewer and fewer newbies out there as we get closer to winter. I still strongly recommend not driving the south end of Ship Bottom into the north end of Brant Beach. It’s super torn up and narrow at high tide. 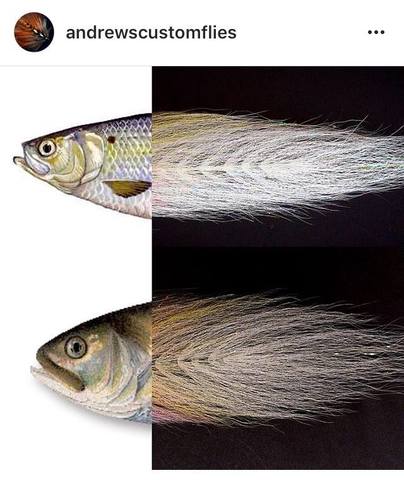 WARM AND SNOWY?: With the help of “Your Memories on Facebook,” I see that I highlighted this date back in Nov. 14, 2014. It was the very day I came across the finest dang snowy owl I had ever seen.

I used this photo (below) in that blog. It shows that snowy’s astounding legs. I have full-frontal shots of her somewhere. The odds of finding those pics among my stack of external storage drives is zero-ish. 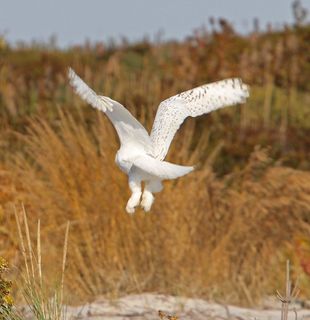 I was a bit surprised to note how early the first owls had arrived that year. Then I recalled 2015 was the famed “Year of the Snowies,” when an unprecedented irruption (sudden increase) saw the otherwise secretive arctic species spill southward, covering – and exciting -- much of the nation. Even without the Harry Potter influence, the sighting of a snowy owl has a majestic, somewhat eerie, feel to it.

Back in the fall/winter of 2014/15, squadrons of snowies arrived in Jersey. They landed in such high-flying numbers that airports had to use “owl squads” to chase them off the tarmac. Airport runways apparently look just like back-home terrain to the birds. The flats of Holgate also look mighty homey to the owls. In 2014, as many as 50 came and went, with a few hanging there until the call of the north drew them back to Canada. That was the year a couple local owls got so accustomed to either me or my truck that they would occasionally fly over and land very nearby, in a sorta “Wuzzup?” way.

There is a sound theory that monumental booms in the lemming population eventually lead to snowy owl irruptions. Lemming is the foremost forage food of any owl worth its weight. And lemming can have their own highly insane irruptions. The biggest of the booms are likely behind the legendary tales of lemming performing suicidal marches off cliffs and into the sea. Studies have duly countered the suicidal angle. Animal behaviorists have proven a lemming population detonation leaves countless lemming fanning out, seeking some territory of their own. The edges of cliff represent the edge of usable terrain. Be it stumbling, being pushed, or even wondering what’s just on step beyond, lemming go airborne. Nary a single suicide note. 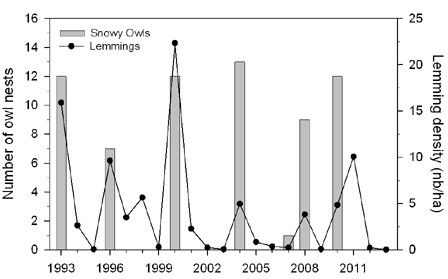 This past summer, the lemming count seems normal up north, though a mere handful of researchers are out there trying to estimate the entire lemming showing for the entire Great White North wilderness. Ironically, it’s the eventual showiness of the snowy owl count down this way that makes an excellent ex post facto indictor of what the lemming count had been.

It might also be of import that the winter of 2014/15 was bitter cold. It was the coldest February on record. There are outback types who saw the rush of snowy owls in fall of 2014 as a sure sign that brutal cold would follow. Hmmm.

There’s no guessing at how many owls, if any, are headed this way … or when. The most that can be said, scientifically speaking, is we’re now in the snowy owl window. Game over even earlier today. Got the whole boat hooked for the 4th time. Silly I said!!! already released anther half dozen. Check out the screen shot of the bass in the bait!!!!

We were on the meat again for Sunday!! I had a last minute cancellation and filled an Open Boat with Ed Miller, Paul Kaufman and his son Conrad. We again concentrated our efforts around Barnegat Bay and inlet. The guys worked hard to put 10 fish across the deck and kept five for the table up to 28.5 inches. Paul had a nice fish on but lost him in the current. The guys worked extremely hard, so nice job!!