Monday, November 11, 2019: Hmmm. Seems that boat stripering has temporarily taken a dip into skunkdom. Not to worry, the stripes shall rise again. 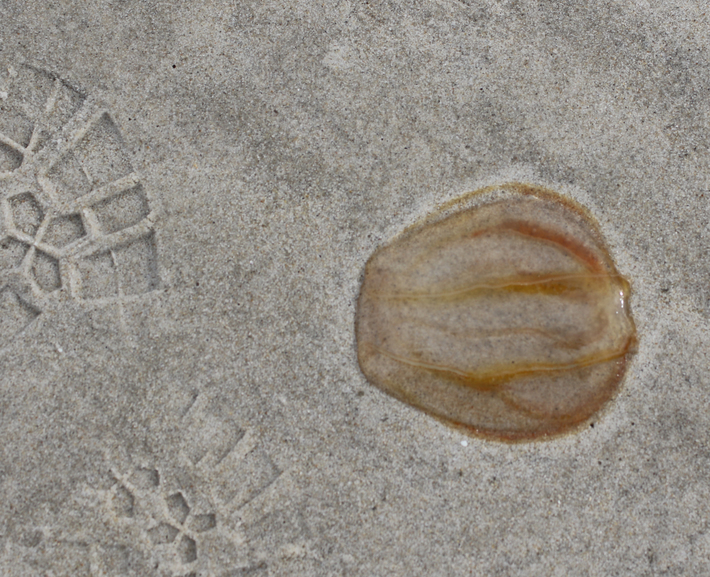 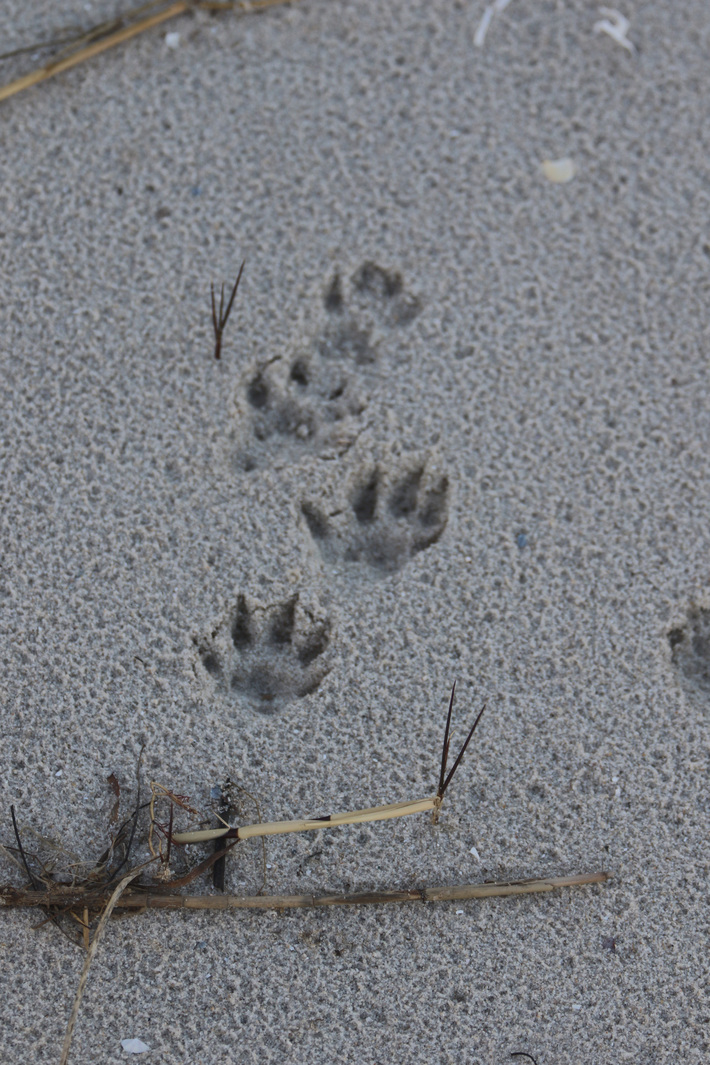 Monday, November 11, 2019: Hmmm. Seems that boat stripering has temporarily taken a dip into skunkdom. Not to worry, the stripes shall rise again. I’ll bet there’s a couple more weeks of ocean-top action.  Of course, that action will be a freeze-out tomorrow and Wednesday with truly cold winds out of the west. But as early/quickly as Thursday, the weather might be allowing bass boats to bounce out.

Did nothing on Sunday afternoon other than get cold. Cranking outgoing tide was not fishable on the north jetty and outside on the ocean was not a fun place to be with the S winds. Grabbed some spot and tried bayside behind Ship Bottom. Not a touch with water at 45 deg. Early try on the N Jetty this AM with the last of the incoming. Nothing with spot. Ran out and up north to the bottom of Seaside and saw no bunker and no fish. Lots of gannets flying but not diving. Ran straight out 2 miles to a gang of boats, more birds but no fish. Banged my way back to the inlet fighting a weird swell pattern and hooked a small bass behind the dike and nothing along the sod banks. I had high hopes but returned defeated. WP Surfcasting is, well, it’s there in spirit but not in stripers. I’ve been restricted to late-day plugging but might soak some chunks this week, i.e. in desperation. I’ve wanted to try some whole squid just for kicks. Hey, why not. The bait police are off this week. 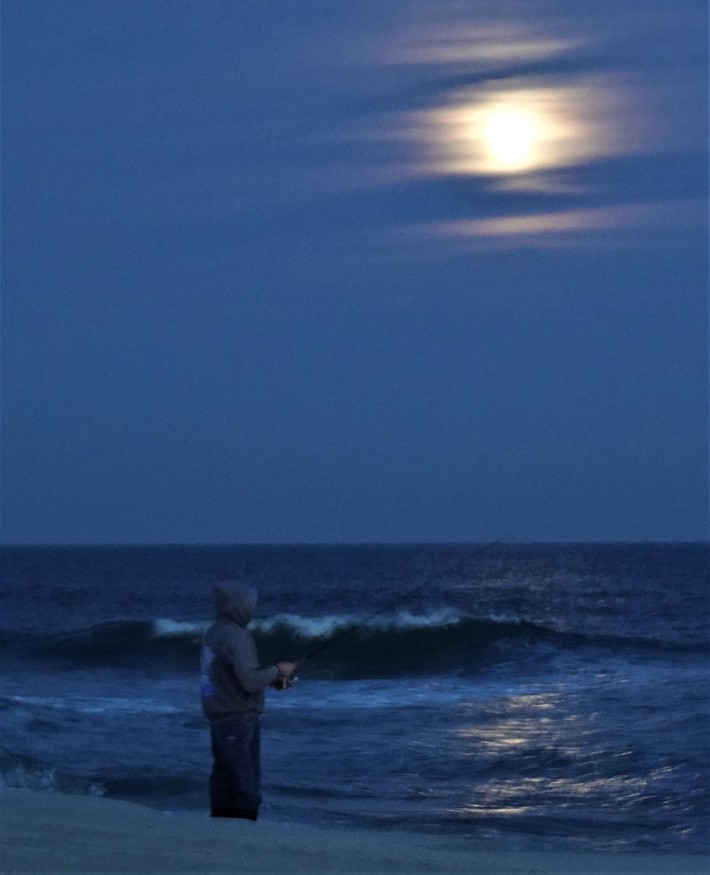 Here‘s the Classic board. So many prizes still out there that any fishing day can be a winner -- with only a just-keeper catch.

Someone I know predicted fish would be weighed in for Monday. And so it starts...
Joe Hettler weighing in his 11lb thin but long striper, caught in HC on a head.

One of many 40 pound fish on pencil poppers last week mid morning 3 miles north of the inlet 1 mile off. Big bass tearing up the bunkers in the west wind. Chased them south for the rest of the morning. Was like mahi fishing, just cow bass chasing their hooked friends instead! Incredible, this one went 46#.

I love it when a plan comes together!

BUGGY BANTER: More warning about Coast Ave. area of Loveladies. Do not drive there. Even making it off and on successfully adds to the already deteriorated conditions. I’m not sure if LBT can do any mechanical mixes, or maybe even trucked in fill. Next overall replenishment isn’t due until 2023.

Holgate will have high tides for a couple days, meaning the 8,000-foot mark will become impassible. Also, the back cut will be cut off from about mid-tide rising to mid-tide dropping. Note below, the buggying abuse of the refuge by an individual yet to be identified. I’m wondering if it’s the same numbnuts doing a long series of deep donuts on the beach about 2000-feet in. With Stu out of commission, it seems more and more folks are taking free reign down there. I’m worried about the crossover driver. Any help ID’ing will be appreciated.

Hey, Holgate folks, i.e. residents and regulars. Anyone have any info on the buggy, likely a small truck or SUV, that drove across the refuge washover area and over to the bayside for some muddy Baja-ing. I’ve asked some beachgoers but no luck. It took place only about 1,500 feet in so it might have been seen from the parking area. I was told of a small truck doing a series of donuts on the beach. I saw that a while back. That’s not major biggy unless it was the same aggro driver. This is one of the first cases of a vehicle crossing over to the bay. It’s violations like this that jeopardize bugging Holgate. If anyone sees egregious violations like this, please jot down a vehicle description or, if possible, without drawing too much attention, tags. I fear it was a local vehicle.

Updated today, 11/11/2019 ... (Post by me: "I hate to bother you fine folks but this was photographed today. As a Refuge volunteer, I want to pass any info on the driver to Refuge enforcement. It was done/driven in broad daylight. Confidential info can be emailed to jmann99@hotmail.com." Any way-backers recognize this club? No, it's not the "Boo" Club but the "800 Club." Not sure what that 800 means though a lot of thought usually went into a club's name back in the day. Hell, I can't even guess when this club clubbed. Sissel Mosvold embraces a volunteer who helped rescue her mother from her home, flooded by the waters of Hurricane Dorian, in the outskirts of Freeport, Bahamas, Wednesday, Sept. 4, 2019. Sissel’s 84-year-old mother was taken to a hospital in Freeport.

Advanced technology has become a game-changer in the field of hurricane forecasting and the 2019 Atlantic Basin hurricane season is further proof.

Seven of the 17 Atlantic Basin storms in 2019 lasted 24 hours or less as a named storm – “the most extremely short-lived named storms [in one season] on rec...according to Colorado State University meteorologist Philip Klotzbach, who specializes in Atlantic Basin hurricane forecasts. The old record was six set in 2005.

Also, eight of the 17 named storms had maximum sustained wind readings of 52 mph (45 knots) or lower. Winds of that speed are categorized in the lower end of the tropical storm category, which ranges from 40 to 73 mph (34 to 63 knots).

“You go back 25 or 30 years and there probably would have only been 10 storms named this year,” said AccuWeather Founder and CEO Dr. Joel N. Myers.

“What has changed is the technology,” said AccuWeather Hurricane Expert Dan Kottlowski. “We have much higher-resolution satellite imagery than we had then. When the first satellite was launched back in the ‘60s, we’d get maybe one swath over the ocean every couple of days, so we would rarely see if a storm lasted only for 24 hours. It was never detected.”

“It wasn’t until the 1970s when we launched geostationary satellites that we were able to see more,” Kottlowski said. “And the resolution has increased since; in the last 10 years, we’ve had finer resolution than ever before. For example, maybe a storm that we didn’t know had an eye, now we can see has an eye and we didn’t think it did in the past.”

“The Polar Orbiting Satellite Images (POES) that we’re getting now are very important because they use a device called a scatterometer, which allows us to better estimate what the winds are around a system,” Kottlowski said. “That wasn’t even around until 1999.”

The start of November means “for all practical purposes, the threat of a significant hurricane hitting the United States mainland in November is extremely small,” said Myers. Since 1851 there have been only three Atlantic Basin hurricanes in November that have reached ... in the continental U.S., according to records from NOAA’s Hurricane Research Division.

Supermarkets in Vietnam have adopted an initiative from Thailand that makes use of banana leaves instead of plastic as a packaging alternative.

Rimping supermarket in Chiangmai, Thailand earned praise on Facebook for coming up with the eco-friendly packaging after a local firm featured it on their page last week. The novel idea, which was an instant hit among netizens, soon caught the attention of Vietnamese supermarkets.

Big supermarket chains in Vietnam, such as Lotte Mart, Saigon Co.op, and Big C,have all started to follow in the Thai store’s footsteps by experimenting with banana leaves as a packaging alternative in their stores as well.

In an interview with VnExpress, a representative from the Lotte Mart chain shared that they are still in the testing phase but are planning to replace plastic with leaves nationwide very soon.Aside from wrapping vegetables and fruits, the grocery chain intends to also use the leaves for fresh meat products.

Customers have since been applauding the effort.

“When I see vegetables wrapped in these beautiful banana leaves I’m more willing to buy in larger quantities,” a local customer named Hoa was quoted as saying. “I think this initiative will help locals be more aware of protecting the environment.”

According to VN Express, the use of the leaves as packaging is a welcome addition to the numerous other efforts establishments in Vietnam are experimenting with to reduce plastic waste.

This is an Albino Rhinoclemmys pulcherrima, also known as the painted wood turtle.