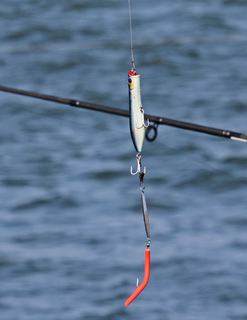 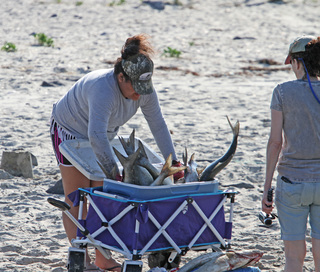 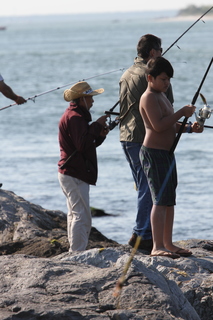 REPLEN UPDATE: I got word that the Holgate replenishment will begin on the north end … obviously soon. I think that’s technically the Osborne Avenue vicinity; where I lifeguarded in the late 1960s.

One dredge will do the Holgate work as another heads north, to begin work on North Beach, followed by Loveladies.

As to the sand about to reach Loveladies, there is still one final slowdown snafu. It has to do with a failure to finalize a piece of legal paperwork regarding a beach entrance. It was more of a clerical error (by the state) than a continuation of the fight by some property owners to stop the replen thereabouts.

SURPRISE SAND!: I did get surprise word that the recently-replenished area from Nebraska Avenue south to North Beach Haven, Long Beach Township, will get re-sanded come this fall. You heard right. A re-replenishment for that seemingly just-done zone. It is needed due to erosional efforts of Joaquin and Jonus.

That new batch of sand in LBT could add oomph to the Beach Haven/Holgate fixes. I’m thinking in terms of the total sand available to migrate southward – and eventually into Holgate – during next winter.

It’s weird to think but I’ll soon be cheering on nor’easters – of the non-killer, garden-variety type, of course. I see steady stormage as the quickest way to get north-to-south sand transported onto the eroded refuge area. Also – and forgive me for suggesting it – storms will also create a need to re-replenishment Holgate … and maybe utilize Little Egg Inlet sand. A decision on that inlet sand usage is still in the offing. I’m told I’ll hear as soon as verdict is made.

What an incredible day today was. Fished in a pouring rain for the better part of the morning. We had fish at every stop we made. We had multiple mid 20 pound fish, a 30, a 40 and this one that hit 50 pounds on the Boga Grip.

Monday, May 30, 2016: What a fine weekend, ending abruptly on Monday, as far as sun worshippers were concerned. However, today’s near two inches of rain lit up the garden, so to speak. The exodus off LBI was expectedly stop-and-go -- though a steady stop-and-go, so to speak.

It also came at a perfect time for later frogs, like the Pine Barrens tree frog which is in its glory right about now.

I’ve become a bit of a student of this famed frog. While, as a species, it’s on the outs due to destruction of habitat, they rock in pinelands areas that have been conserved -- thanks in huge part to heroic former governor Brendan Thomas Byrne. If you love the NJ Pine Barrens you should always foster a debt of gratitude to Brendan. He stunned and infuriated build-happy NJ land developers with his “building moratorium” in the Pines. The governor was all but guaranteed impeachment, as builders called in their markers with politicians around the state. I even have some “Impeach Byrne” bumper stickers – I had thrown at me as I supported the moratorium. Not only wasn’t he ousted from office but the positive response from the residents of NJ was so overwhelmingly in favor of saving the Pinelands the building unions slunk away with their carpenter’s cracks showing.

Back to the Pine Barrens tree frog, I’ll soon visit a slew of sites where these highly secretive frogs gather to sound off, seemingly mimicking the sound of mallard ducks.

Over the past 20 years, I found Pine Barren tree frogs gathering sites not only loud and well populated but seemingly increasing in membership. It’s a species that will hold its own if given an ecological chance. I bring that up to show that fighting to save even small parcels of prime natural land is worth every ounce of effort. We get paid in frogs – and much more.

WHAT NOW: I always call Memorial Day Weekend the annual false start of summer. For a couple/few days we’re chest deep in the summer look and feel, people-wise. Then, it’s back to a silent spring. By the end of June, the true beginning begins, climaxing with July Fourth Weekend. After that it’s full-bore through mid-August, when stunts start to melt away and things go quieter. But screw thinking about that. Let’s have some fun this summer. 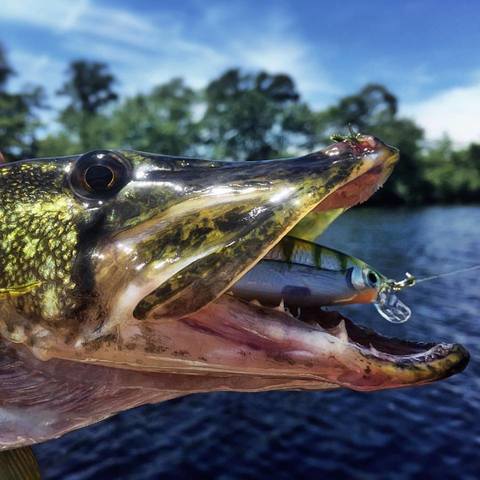 I'm glad I pinched the barbs My boys gave me a pass to go fishing this morning. Thanks guys. 34 pounds.

TEAM MJ'S ON THE BOARD AGAIN!!!

got the right bite, twice. We fished about 45 miles to the east, south of the rocks. Released this nice 97" female to take take 1st in Blue Marlin releases, 2nd Place Most Release Points, 3rd Place Most Billfish Points and 3rd Place Overall for the tournament. Not bad considering the teams fishing this tournament! More pics to follow...

Today's catch aboard the Striper ,out of Barnegat light


Several visitors to the San Francisco Museum of Modern Art this week were fooled into thinking a pair of glasses set on the floor by a 17-year-old prankster was a postmodern masterpiece. 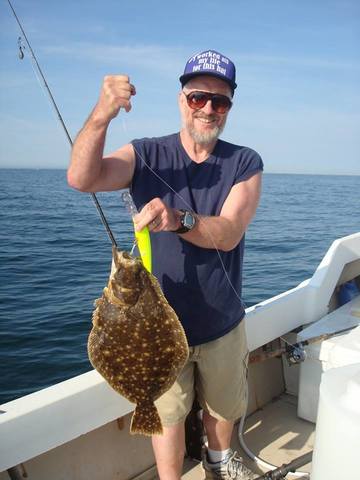